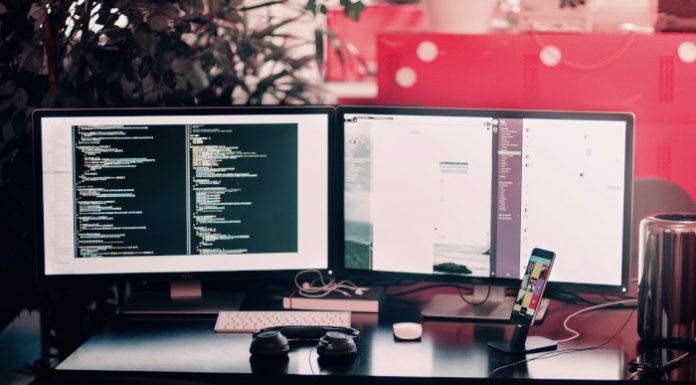 There are more and more people who are becoming Android users in different parts of the world. A lot of phone companies are releasing phones that are powered by Android. Due to this, more people are also becoming more interested to create Android apps but they do not know where to begin.

There are billions of users all over the world that can benefit from a new Android app that will offer what they need. Do you want to create that app? The thing about Android is they are available not only in phones but also in tablets, televisions, and smartwatches. The applications can be used in a lot of gadgets.

What is one of the reasons why people like to create Android apps? They know that developing Android apps are easier as compared to creating iOS apps. You can reach success easier when you develop an app that can become popular on Android as compared to iOS or even Windows.

Tools You Will Use

You are already excited to get started but you will not be able to start without the right tools. You cannot create the app on your phone. You need a personal computer or a laptop with good specs before you can begin.

These are a few things that you can download:

Take note that these three tools need to be updated regularly so that you can use them to the best of your abilities. Android apps cannot be developed without the right tools. Android app development will only be possible if you have already downloaded the tools that you will use.

Creating an app that can be used for Android will be complicated especially if you are going to create an app from scratch but this is possible as long as you would decide on which programming language you want to learn. The most obvious choices are Kotlin or JAVA.

Some people are saying that Kotlin is probably the better option because it can iron out some of the quirks of JAVA to make the app become developed easily. One thing that JAVA has over Kotlin is that it is better known in different parts of the world. You can mention JAVA to people who do not know how to program and develop and they would still know what you are trying to say.

Only time will tell if Kotlin would be able to offer more codes that will be appreciated by people further in the long run.

It is best that you have different samples ready to start creating your app. You need to create the name that you want for your app followed by the company domain. This will allow you to eventually have the right app that can become available in the Google Play Store. It will be a dream come true for you when the app is already available in the Play Store but before you can think ahead, you need to remember to create an app that will be downloaded and approved by your target users.

Decide for What Android Device You Will Create

Do you want to know what Android device you are going to make the app for? Some people would like to choose to create for smartphones while others would like to create for tablets. You have the option to choose which one is better for you. Some apps can be available for both phones and tablets but before you can do this, you need to create an effective app first.

Other Things You Will Consider

Planning how you can make the right app and actually starting to make one are different from each other. There are more things that you have to pay attention to. Some of the basic things are the following:

Creating an app can be easier also if you would check https://reinvently.com. Are you ready to start developing Android apps that may become popular soon?