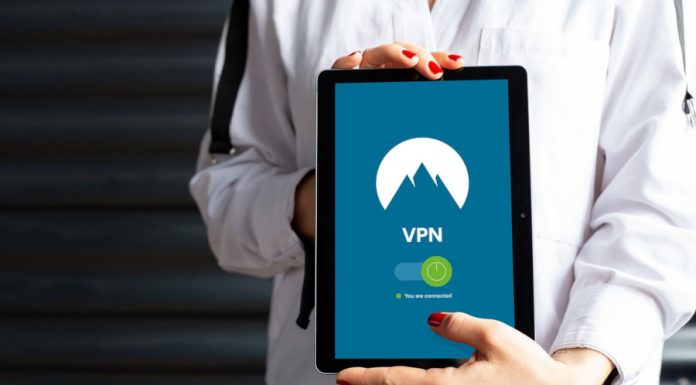 Some countries have tight enough rules related to internet access. In countries like China and North Korea, people won’t be able to access popular sites like Google and YouTube since they are blocked by the government. VPN is by far the best solution to access sites that are blocked by government. If you want to access a site that is blocked by your government via Android, we have some recommendations of VPN apps you can install on your Android device.

VPN itself has an extensive use. In addition to accessing blocked sites, another reason people use VPN is regarding the security issue. VPN, which stands for Virtual Private Network, allows you to go online anonymously.

Following are 7 of the best VPN apps you can install on Android and can be used for free.

The first VPN app you can install on Android and can be used for free is Browsec. With this app, you can access blocked sites as well as go online anonymously from your Android device. Browsec itself is a freemium VPN provider service. Free version comes with fewer server locations. On Android, free version only allows you to choose three different server locations: Netherlands, Singapore and USA. If you are an occasional VPN user, it is not a big problem. The speed is reliable enough. Browsec for Android can be installed on Android 4.0.3 or higher.

Get Browsec VPN on Google Play

The way SetupVPN works is pretty similar to Browsec. Once connected, you can start using your apps and your internet presence will be identified according to the server you chose. Compared to Browsec, SetupVPN offers more server locations for the free versions. There are 6 server locations available for the free version: Netherlands, USA, Japan, Canada, Germany and France. Premium version is also available in case you need faster connection. You need to create a SetupVPN account before being able to use the app. SetupVPN is a cross-platform VPN service. In addition to Android, it is also available for Windows, macOS, Linux, Google Chrome, Firefox, Microsoft Edge, and so on.

Get SetupVPN on Google Play

Same as three first VPN apps above, Speed VPN is also a freemium VPN app. The free version of Speed VPN doesn’t allow you to change the server location so if your internet speed is getting slower when connected to VPN server, there is nothing you can do. Also, the free version of Speed VPN contains annoying ads. You will be bothered by pop-up ads when trying to connect to VPN. The good thing is, you are not required to create an account to use this VPN app.

Get SpeedVPN on Google Play

If you don’t mind seeing ads then SuperVPN is a nice VPN app to try. Unlike SpeedVPN, SuperVPN allows you to change the default server location. There are 7 server locations offered by SuperVPN. 5 of which are available on the free versions. You are also not required to create an account to be able to use this app. You can install SuperVPN on Android 4.0.3 or the higher version. SuperVPN itself is popular enough. By the time this article is written, this app has been downloaded over 50 million times on Google Play.

Get SuperVPN on Google Play

Touch VPN is another great app to try if you are looking for a free VPN app for Android. It is also released as a freemium app with the free version allows you to select about 17 different server locations. The free version of Touch VPN app also contains ads like SuperVPN and SpeedVPN. However, the location of the ads is way more humane than SpeedVPN and SuperVPN. There are no pop-up ads. Touch VPN is also popular enough as it has been downloaded over 10 million times on Google Play. The minimum Android version to use Touch VPN is version 4.1.

Get Touch VPN on Google Play

The interface of Flash VPN Proxy is pretty similar to both SpeedVPN and Super VPN, which are fulfilled by ads. You will also be bothered by pop-up ads when tapping the connect and disconnect button. The good thing is, Flash VPN Proxy doesn’t require you to create an account to use its service. The free version of Flash VPN Proxy allows you to choose 6 different server locations. You can install this VPN app on Android 4.0.3 and the higher versions.