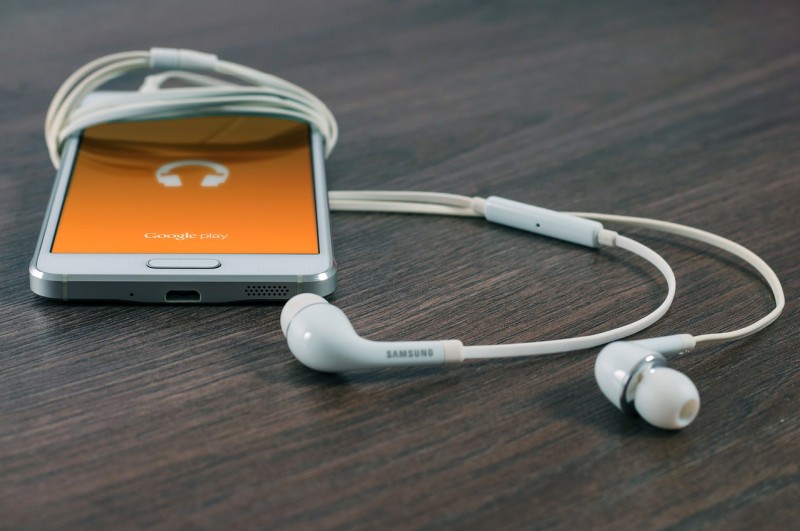 Music player is a mandatory Android app if you consider yourself a music lover. In Play Store, you can find dozens of music apps starting from free to paid ones. One of kinds of music player apps is one we call it cloud music player.

Having your music collection on the cloud is a good idea if you own an Android phone with a lower storage and have no plan to upgrade your device in the near future. Other advantage is that you will have a centered music library that you can access from different devices.

So, here is the list of best cloud music players for Android. 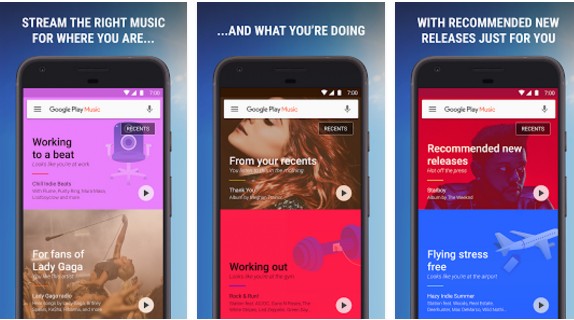 Owned by Google, Google Play Music is one of the most well-known cloud music apps you should consider if you are looking for a cross-device music player. By syncing your music collections, you will be able to stream them from other devices as long as you login with the same account. By far, Google hasn’t released any desktop-based player for Play Music so you can only stream your music via mobile device. But, if you want it, there are some third parties that develop desktop-based Play Music so you can enjoy your music while working on desktop. 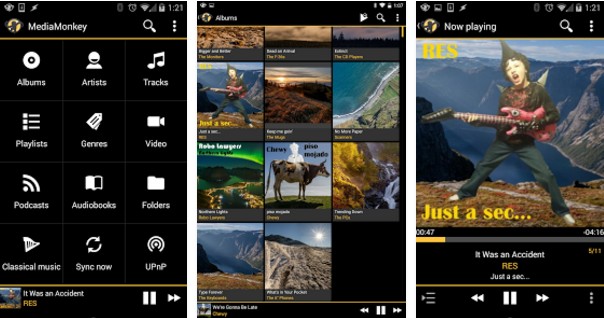 If you have Android and iPhone devices and actively use them to play your favorite songs, you probably want to try MediaMonkey to replace your current music player. This music player allows you to put your tracks on the cloud and sync them to your Android and iPhone devices. So, you don’t have to store all of your songs to all devices you have. The media player allows you collect over 100,000 songs for a single account.

Sorting your music collections will be more fun with MediaMonkey since you can’t only sort music by artist and album, but also by composer and genre as well. 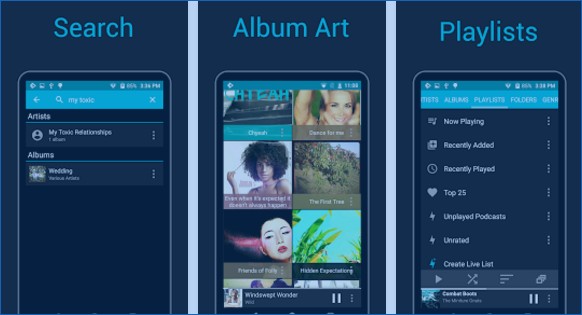 Before being able to sync your iTunes to Android you need to install iSyncr on both your Android (paid) and Windows device (free). Rocket Music Player comes with a customizable interface so you can change its look to meet your taste. 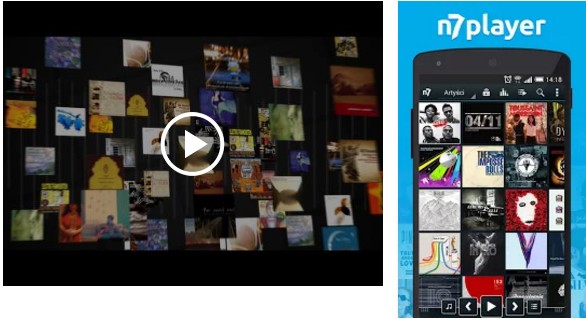 Another popular music player for Android. n7Player is something you want if you are looking for a cross platform music app. This music player is available on Android, iPhone, Windows (both mobile and desktop). n7Player enables you to stream music to devices such as computer systems easily via Chromecast or AirPlay.