HomeAndroidDo You Need a Firewall for an Android Smartphone? 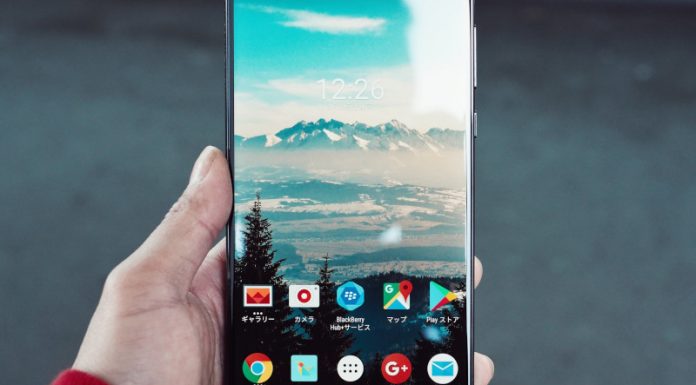 Hacking and cybercrimes are growing at an alarming rate. This is especially relevant to personal computers as well as laptops. It is possible to stop attackers from gaining access to your laptop or PC by using a security device for networks known as a firewall. The firewall is a security device that monitors your network and the inbound and outgoing network traffic on your personal computer. It also filters out malicious files. Your firewall blocks files that are unsafe for your computer.

Today, people are using smartphones more frequently than laptops and computers. Therefore, it is possible to protect your phone or Android device since it could include essential files such as banking apps, financial applications, and other essential documents. But, the danger of malware, viruses, and other harmful files is low in Android devices.

There aren’t any known viruses that have been detected on Android as of today. So as long as you are using trustworthy applications, there’s no risk. Always download and install trusted apps from the Google Play Store. Apps that are not well-known or suspicious could compromise your data and that’s why you shouldn’t install any app from an untrusted site.

As of now, it is not mandatory to use firewall apps for android. However, the near-term future is when hackers attack malware and other dangers on Android devices. So, although it’s not required to run antivirus for your Android device, staying secure is always a good idea. If you’re looking to add firewall software to your device.

Why is Firewall Important on Android?

A firewall on Android devices provides you with complete control over the apps that connect using the Wi-Fi or cellular network. So, you can choose which apps can connect to the mobile network, thus keeping an eye on the usage limitations.

Furthermore, you can restrict the apps’ background data, even when they are connected to Wi-Fi networks. You can give yourself a few more hours of battery standby time by limiting these background activities.

If you don’t need a game or an app to connect to the internet and display ads or other advertisements, you could make use of it to block advertisements at times. All you need to do is make sure that the app doesn’t require an internet connection to work.

Now that I’ve convinced you of why firewall apps are essential for an Android gadget, let’s find out the two are available to download and install on the Play Store.

How to Fix if the Android TV Remote Is Not Working?

Android File Transfer Not Working? Here’s How to Fix It!