Should I Run a VPN On My Android Phone?

HomeAndroidShould I Run a VPN On My Android Phone?

Should I Run a VPN On My Android Phone? 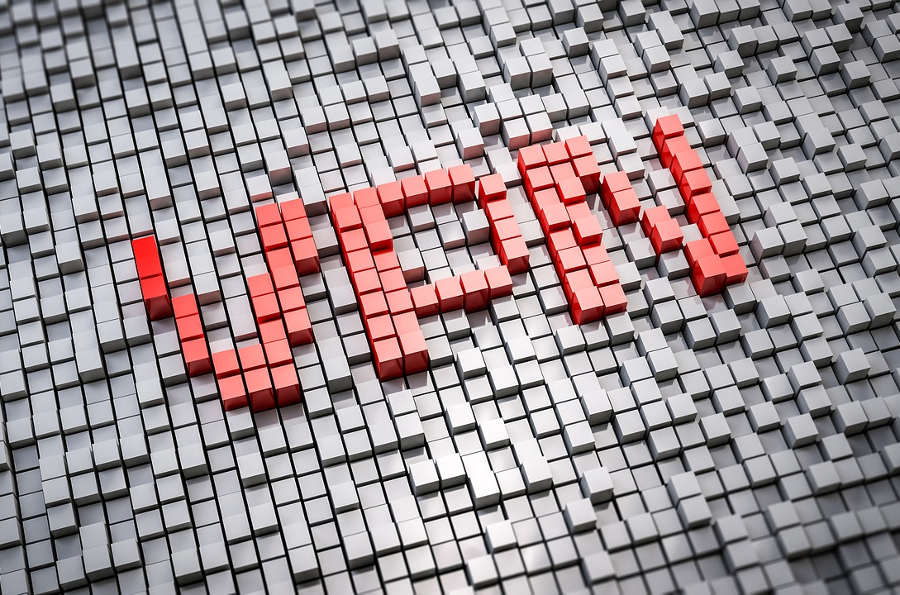 If you’re using a VPN on your computer, chances are that you’ll benefit from using one on your Android smartphone, too. If not, it is something you should consider.

VPN stands for Virtual Private Network, is a network of servers which act as an intermediary between your web traffic and the websites which you visit, or the services you use. A VPN masks your identity and IP address by connecting you to a virtual server located in a country of your choosing. When you are connected to this virtual server, you assume the IP address of that server and thus any websites or services you visit are tricked into thinking that that’s where your traffic is coming from.

The best VPNs out there will have a whole range of different locations for you to pick and choose from and using a VPN does not mean that you have to sacrifice performance or put up with slower speeds.

There are many benefits associated with the use of a VPN on your Android phone or device, and here are a few reasons why we think that you should.

Geo-restrictions are more popular than ever — especially with the onset of GDPR — and more websites than ever are incorporating geo-blocking software to block traffic from certain countries or areas around the world. This doesn’t just apply to computer web-based traffic, but traffic from mobile devices too.

By using a half-decent VPN, you can bypass these geo-restrictions to access websites which you would otherwise be unable to. Geographical borders don’t just apply to the real world, and a prime example of this is geo-restricted content on YouTube. Not only can using a VPN unlock that video and enable you to watch it, but it can also unlock other content all over the internet.

Many journalists and other industry professionals use VPNs to access geo-blocked content in countries which they are covering or investigating, and although geo-blockers are always finding new ways to prevent VPNs bypassing their restrictions, VPNs are constantly being upgraded to bypass these preventions.

ISPs have one main priority: to make money. One method they use to increase profits is throttling your internet speed when you are using services such as Netflix or playing games. Because these services use a lot of bandwidth, ISPs will throttle your bandwidth so that you use less of it and save them money. This culminates in inherently lower speeds and a sub-par streaming experience, especially if you use a lower-end ISP.

A VPN will hide your online activity and your ISP will not be able to see that you are streaming media content through Netflix or any other service, meaning that your bandwidth is less likely to be throttled by a greedy ISP. Given that many people stream content through their phones connected to home Wi-Fi networks, this is one of the most useful applications for a VPN on an Android phone.

Phones are just at risk — if not more at risk — than any other form of technology. Because we all use our phones on a daily basis and use them for virtually everything, from online banking to sending sensitive information via SMS, cybercriminals are always finding new ways to compromise phones and the data that they hold.

One of the ways cybercriminals do this is by intercepting data as it is being passed from pillar to post. However, by using a VPN, your data is anonymized and kept encrypted, meaning that these wannabe hackers cannot see any sensitive information making your internet traffic hacker-proofed. Because they cannot decrypt it, they cannot access it. A good VPN will also enable you to access web applications and websites in complete anonymity, absolutely removing the opportunity for cybercriminals to compromise your data and use it for fraud and identity theft.

There are plenty of benefits associated with the use of a VPN on your Android smartphone or another device. In terms of security and privacy, the benefits of a VPN are priceless. Data is a commodity ever-increasing in value and hackers are constantly finding new ways to compromise and steal it. Stay one step ahead by using a VPN to remain anonymous and encrypt your web traffic.