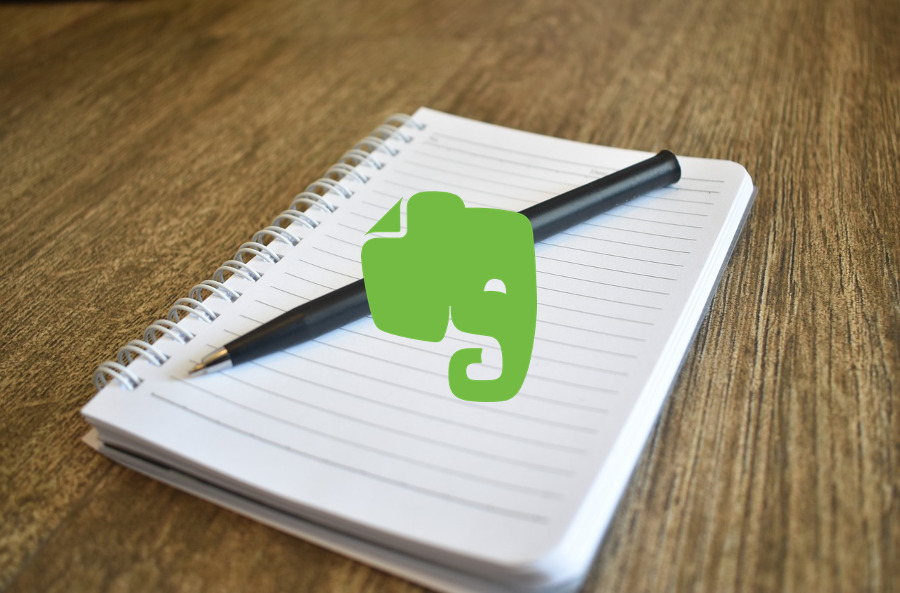 Evernote has long been a favorite note-taking app. But, since its free version is restricted to sync only two devices, many users started to switch away and look for another alternative. Indeed, Evernote is not the only player in the note-taking app market. Similar apps like Microsoft OneNote to Google Keep are always get ready for cornering. The question is, are these two apps really in Evernote level?

Well, the answer can be vary since Evernote is basically not just a note-taking app. The use of Evernote is wider that you probably thought. Some Evernote users also use the app to manage tasks, creating to-do lists, bookmarking web pages and lots more.

But still, the core service of Evernote is note-taking. To this, there are a lot of alternative you can consider in case you want to move on from Evernote. Here is the list. 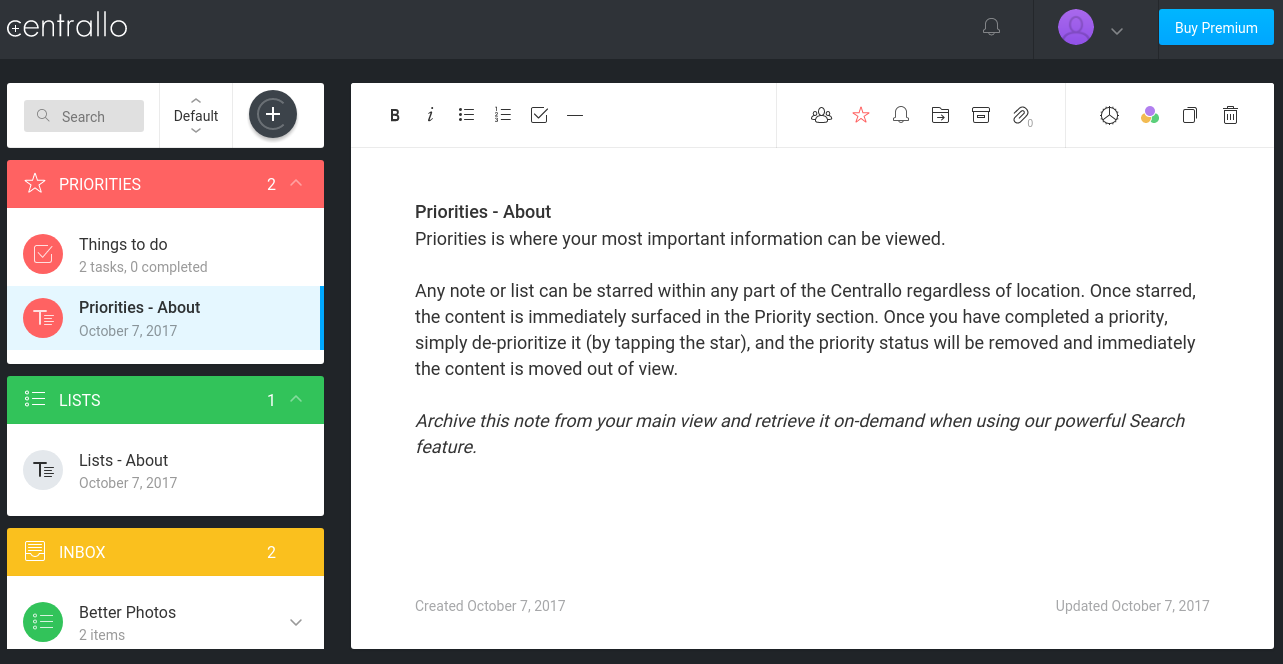 If you need a note-taking app that allows you to sync your notes in more devices than Evernote’s free plan then Centrallo probably is the app you need. Unfortunately, this app doesn’t offer any desktop app like Evernote does. Or probably hasn’t. At the time of writing Centrallo is only available for web, iPhone and Android. Centrallo seems is projected to become the competitor of Evernote. On the main page of Centrallo you will find a tool to import Evernote notes to this app.

In general, the capabilities of Centrallo are not far different to Evernote. This app allows you to take notes, creating to-do lists, adding checklists and so on. You are also allowed to attach files as well as setting reminders on the notes you create. While you can use Centrallo for free, premium version is also available for more advanced features. 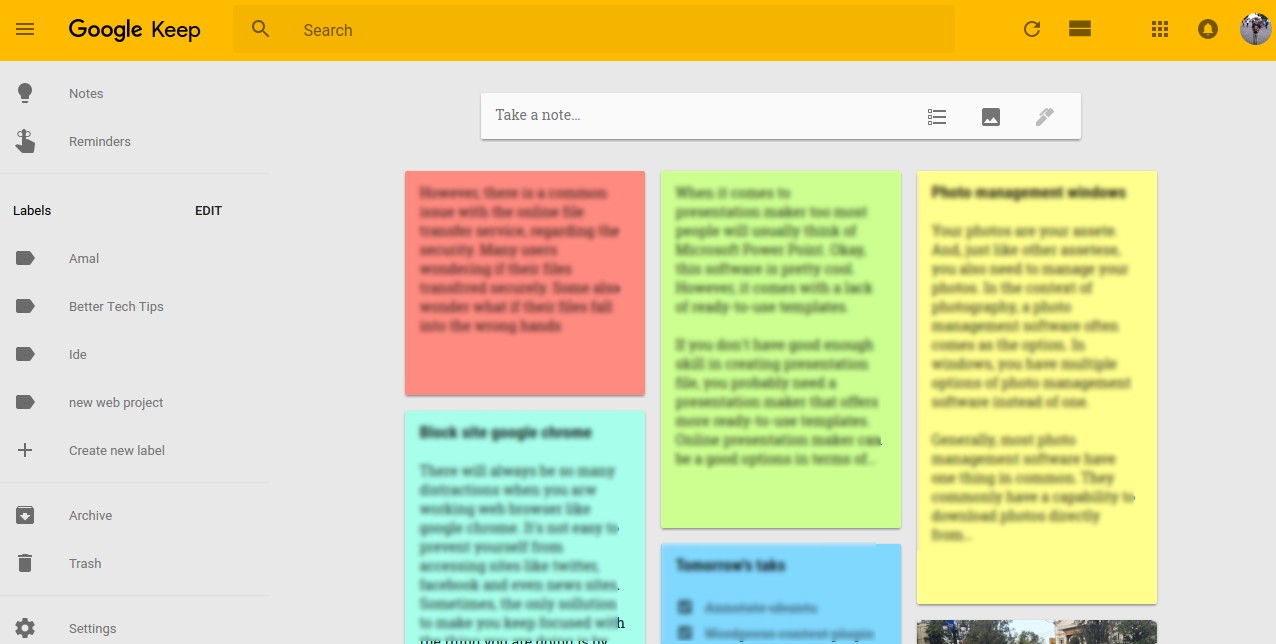 In 2013, Google released its note-taking app called Google Keep to compete with Evernote. Backed by the big name of Google, this app was hoped to at least disrupting the Evernote hegemony. There is no open statistic showing the exact number of Google Keep user, but it seems not a failed product. Many people, Android users in particular, use this app to do such thing as taking notes, creating shopping lists and lots more. In general, Google Keep capabilities are not much different to Evernote. You can also use it as a collaboration tool like you can do with Evernote. 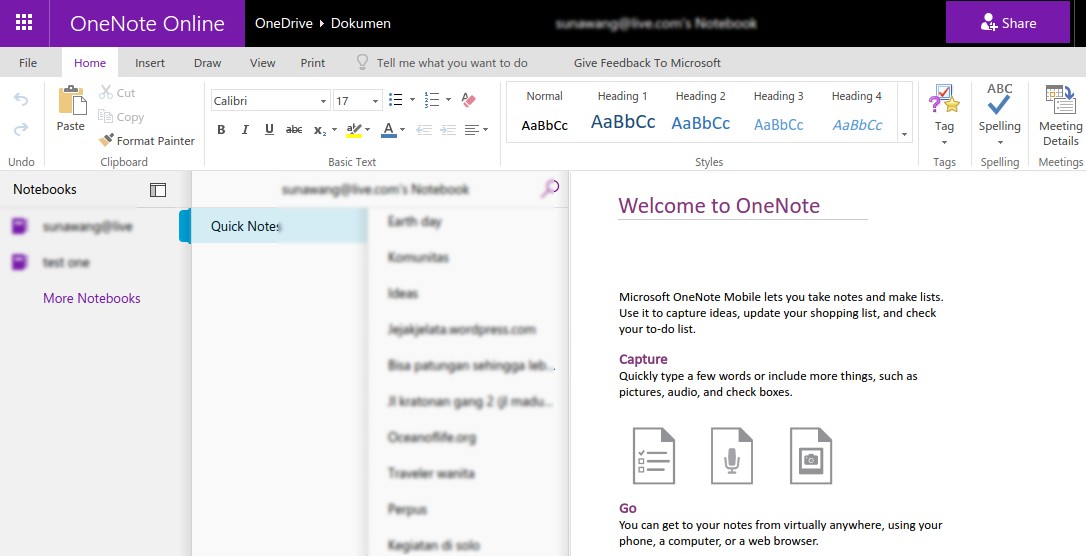 Microsoft OneNote is actually an older app than Evernote. So, mentioning it as an Evernote alternative may less suited. OneNote was released by Microsoft in 2003, five years before Evernote. But, this app not really gained the popularity as a note-taking app. In general, features and capabilities of OneNote are quite similar to Evernote. Everything Evernote can do, OneNote is also capable of doing the same. From clipping the web pages, taking a handwriting, recording voices to, of course, taking notes.

Microsoft OneNote is often considered as one the closest competitor to Evernote. This app is available on web, Android, iPhone and desktop. OneNote itself is a fully free app. All notes you take with this app will be stored to OneDrive, Microsoft’s cloud storage service.

Simplenote is a super light, simple note-taking app developed Automattic, a company behind WordPress. Just like WordPress, Simplenote is also released as a free, open source software. The source code of this app is available on GitHub, while the app is available for nearly all platforms. From web, Windows, Mac, Linux, iOS to Android.

Unlike 3 first Evernote alternative apps above, Simplenote comes with a very minimal features and capabilities. You will only be able to use this tool for taking notes. There is also no integration with cloud storage service. But, you are allowed to download all of the notes you created in case you need to take them offline. What about sync?. Simplenote also supports sync. The notes you taken on Android, for instance, will be accessible on all devices. The mobile app of Simplenote even supports PIN protection.

Thinkery is a note-taking app with a complex capabilities just like Evernote. You can use this Evernote alternative to record the sudden ideas or for bookmarking something you found on the internet. Thinkery also features a WYSIWYG editor which you can switch to a full-screen mode. The app of Thinkery is available for web, Android and iOS. This app also supports sync.

Same as Simplenote, Laverna is also an open source alternative to Evernote. If you are an app developer and curious about how this app was developed, you can get the source code of this app on GitHub. As an Evernote alternative, Laverna is good enough. This app also supports tagging just like Evernote. You can also create notebooks to put together the related notes. You can also apply encryption to protect your notes.

Laverna itself is basically a markdown editor. But, you will also get a WYSIWYG editor despite the app also recognizes markdown manual formatting. Currently, Laverna is only available for web and desktop. Android app is being developed.

GNotes can be a great Evernote alternative for lower-specs devices. This app is super lightweight but feature-rich enough. GNotes has two major functions, for taking notes and creating checklists. In order to allow you organizing your notes, GNotes also features tagging. You can also create folder (or notebook in Evernote) to put together all of the related notes. When creating a note, you are also allowed to attach files as well as setting reminder. Unfortunately, this app doesn’t support cloud storage integration. GNotes also supports sync, but you need do it manually since automated sync is a premium feature. GNotes is available on web, Android, iPhone and Chrome.

In general, the capabilities of Zoho Notebook are not far different to all apps in this list, including Evernote. You can also create notes as well as creating checklists. You are also allowed to attach files when creating a note, but limited to image only. No other type of files are allowed. In addition to web, Zoho Notebook is also available for Mac, Android and iOS. Sync is also supported.