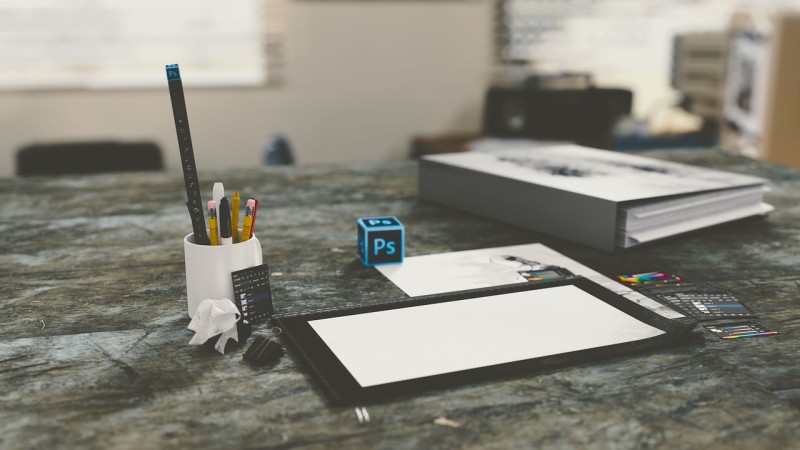 If you are new to image editing, there is no bad to try using a free software to diminish your dependence to proprietary software and to open your eyes that there are other tools you can use for editing photos apart from Photoshop.

If you are in the pursuit of free image editing program to replace your Photoshop or to get started to learn image editing, below is the list you can consider. 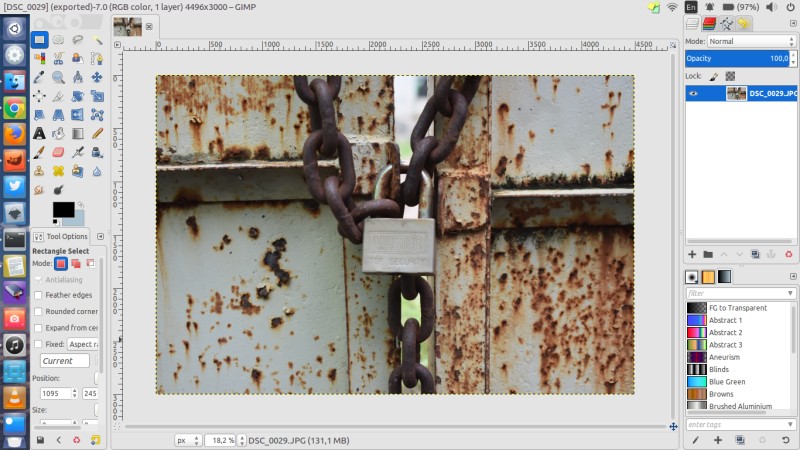 GIMP is an open source software best known as an alternative to Photoshop since it has nearly all tools and capabilities that Photoshop has. Most anti-Photoshop photographers and image editors prefer this tool to assist their job. One of reasons why GIMP becomes so popular as a Photoshop alternative is because it’s widely supported by communities.

Although it’s well-known in the open source scope, GIMP is basically a cross-platform app. Mac and Windows user can also use this tool for free. GIMP supports major image formats like JPEG/JPG, PNG, TIFF, GIF to PSD (you read it correctly). The only image format that GIMP can’t open is RAW. 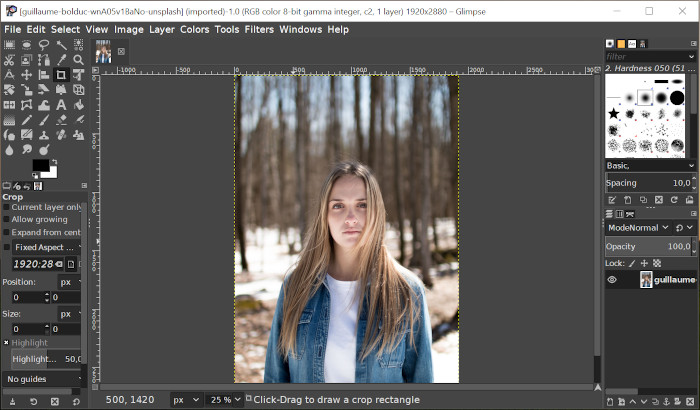 Glimpse is a free image editing tool that is forked from GIMP. The features offered by Glimpse are pretty similar to GIMP. Hardly any difference. According to a description on its GitHub page, Glimpse is created to accommodate those offended by the GIMP name that encounter barriers when they recommend GIMP to friends, family, coworkers and employers. Glimpse is available fro Windows and Linux. 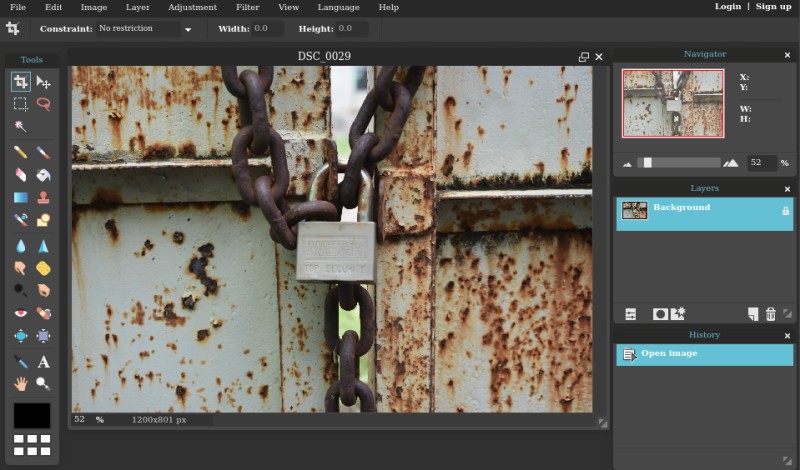 For a certain reason some people prefer to use a web-based tool. If you are a member of this kind of people, Pixlr is the best thing you can switch to. Since it’s a web based app you can use this tool instantly from you web browser without having to install any app, no matter what operating system you use. Some standard menus and tools like selection tools, text overlay, layers, filster ant lots more are available in this tool. You can also use this tool to edit image formats such as JPEG/JPG, PNG, TIFF, GIF and BMP.

The only minor about free web-based tools like Pixlr is that you have to deal with ads. It also less suitable for devices with smaller screen like netbook. 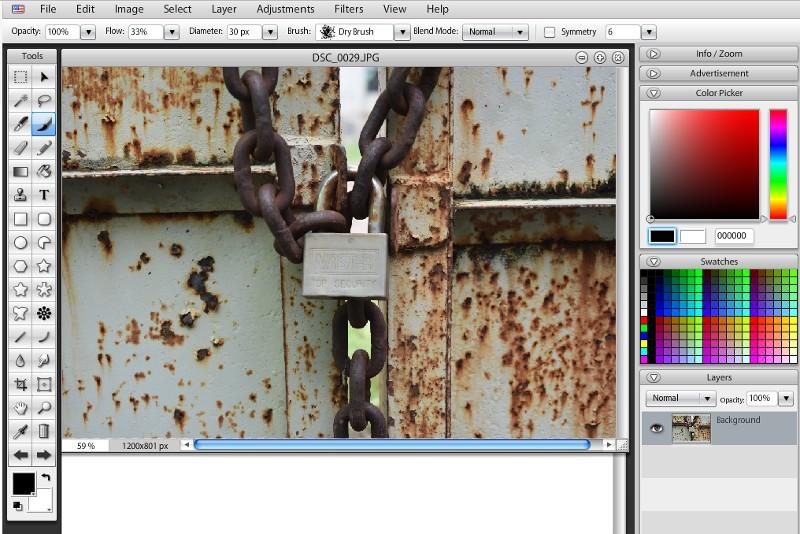 SumoPaint is a another web-based photo editor which you can use to replace Photoshop. It is not too different to Pixlr which has the capability to retouching your taken photos with one major requirement: you need to see ads. One of advantages by using the web-based app like SumoPaint is that we can directly upload the edited works to the cloud services we associated to. 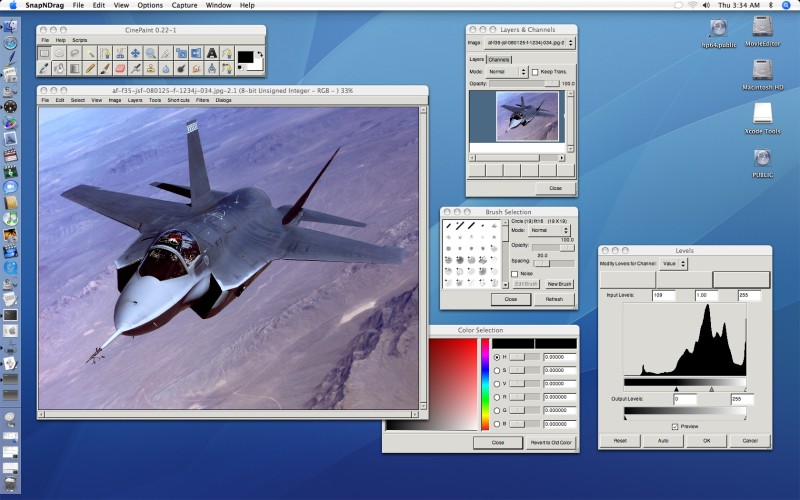 Back to desktop. CinePaint is another app that can role as a Photoshop alternative. Okay, its interface is not too similar to Photoshop but it has some tools that you can use to retouch your taken photos and make a final touch over your shots. It’s compatible with GIMP and capable for handling some image formats like PNG, JPEG/JPG, BMP, TIFF and lots more.