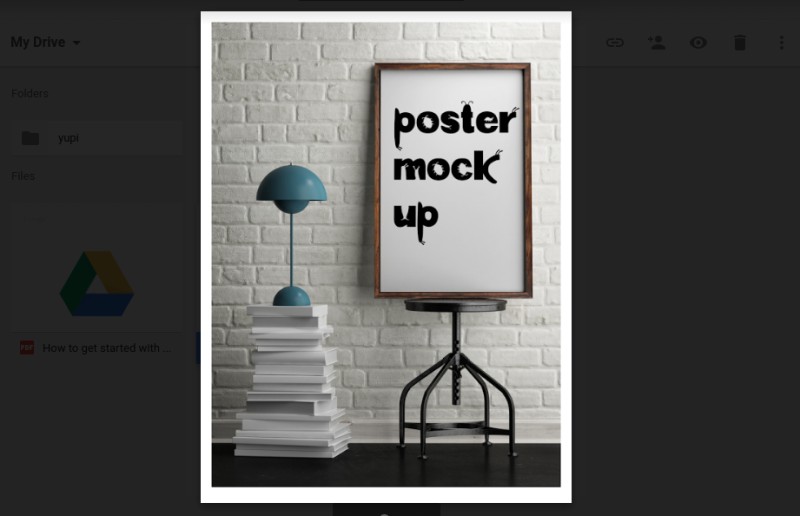 I don’t know from where or how you get your PSD files. But, if you have some and want to open them — but have no Photoshop installed on your machine — don’t worry. There are a lot of free tools that you can rely on.

PSD it self stands for Photoshop Document. Which mean, this is the native format of a file resulted from Photoshop. Just like docx for Microsoft Word. PSD is not a portable image format. It cannot be opened or previewed with a standard image viewers.

However, if you mind spending dollars for a Photoshop, the following free tools can help you previewing or editing your PSD files. 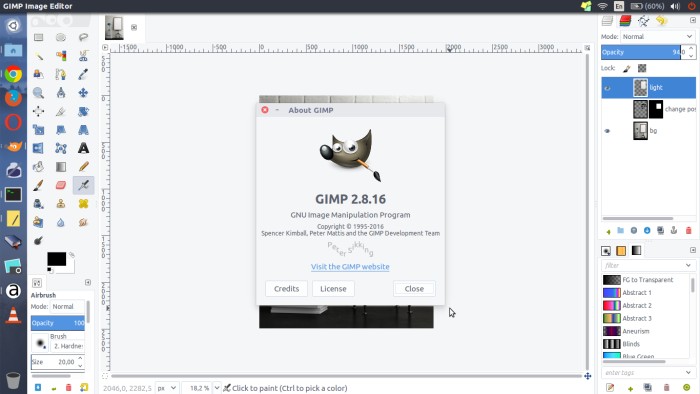 GIMP is the famous name in terms of free image editing tool. It has been said many times as a close alternative to Photoshop. With GIMP, you can either open and edit your PSD files and export them into a portable format such as JPG or PNG.

GIMP is a well-known name in the open source community. But, it is also available for proprietary platforms including Windows and Mac. 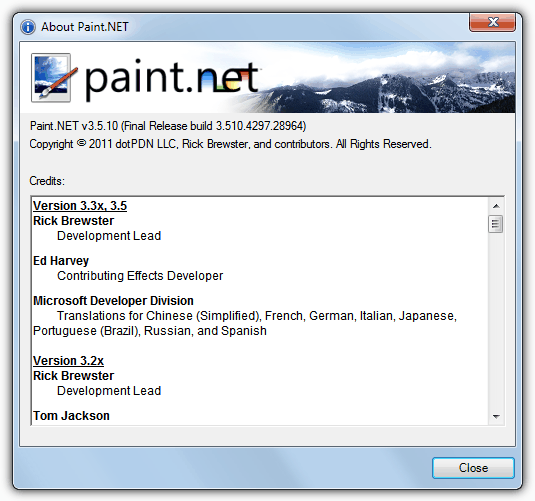 Paint.NET is a simple image editing tool designed for Windows only. Although it has no complex features like Photoshop, but it’s more than enough to add some basic changes over image. Paint.NET doesn’t support PSD files by default but there is a plugin called PSD Plugin to fix that problem. 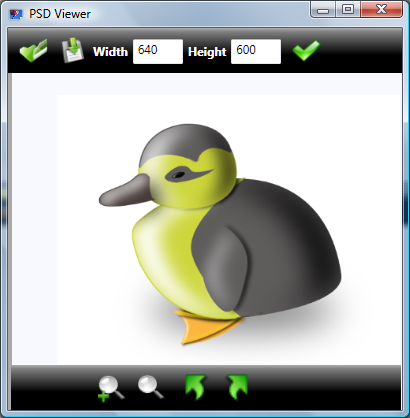 Its name has explained what is this tool aimed for. Aside of PSD, PSD Viewer is also be able to open other format including AI, and .EPS. Not only preview, you can also apply some changes on your PSD files such as change the size and rotating. You can then export your changes to the common image formats like JPG or PNG. PSD Viewer is also available for Windows only. No Linux or Mac. 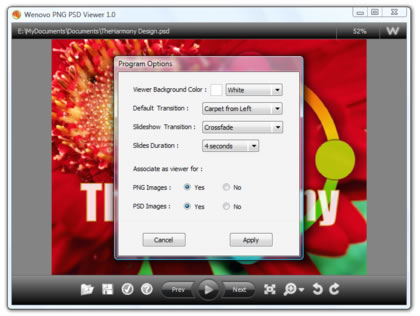 Another Windows only app to enable you open PSD files. PNG PSD Viewer is quite similar to PSD Viewer with identical features. With this app, you can also open your PSD and PNG files and change their format to another one. 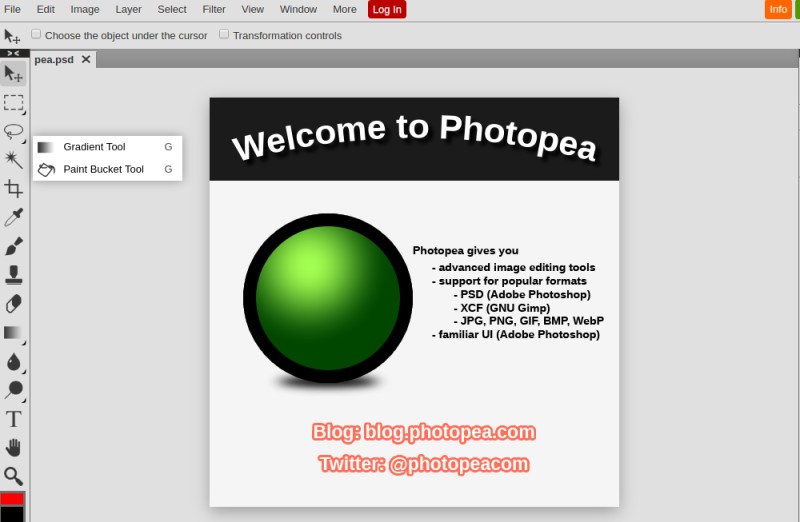 If you hate having too many applications installed on your desktop, online tools are good idea. There is a good online tool for editing PSD files. It’s Photopea Online Editor. As you can see on its welcome page, you can use this tool to edit a lot of image formats including Photoshop’s PSD. Because it’s a web based app, no matter your OS, you can use this app from your web browser. If you use Google Chrome, Photopea Online Editor also offers an extenstion for Chrome. 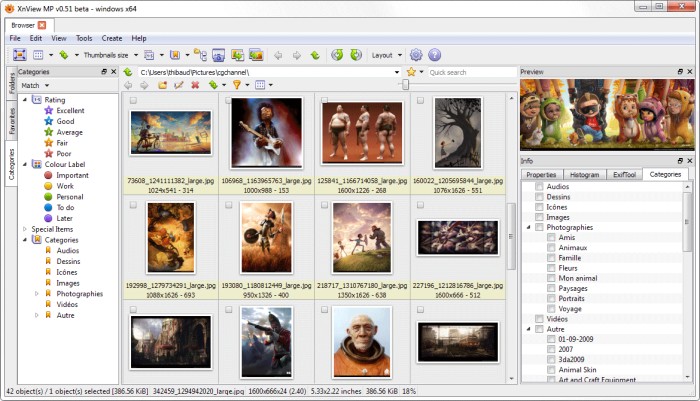 XnView is more than just an image viewer. It also has a lot of features for applying some changes over your images. Most importantly, you can also open your PSD files. This tool is available for free and not limited for a specific operating system. Whether you are a Windows, Mac or Linux user, you can install this tool on your machine. 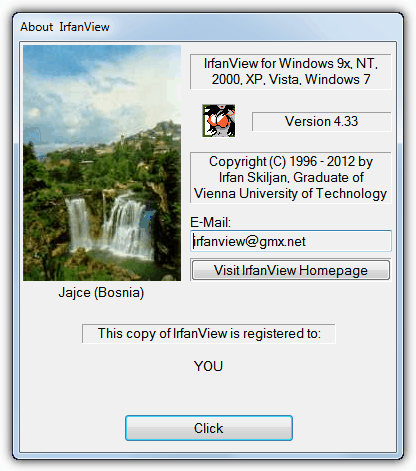 If you just need a tool for previewing PSD files, then InfanView should be enough. This Windows-only tool comes with a very simple look and features. This tool has been around forever and looks a little bit dated these days, but that’s where it gets its speed and low system requirements from, because there’s absolutely no bloat. 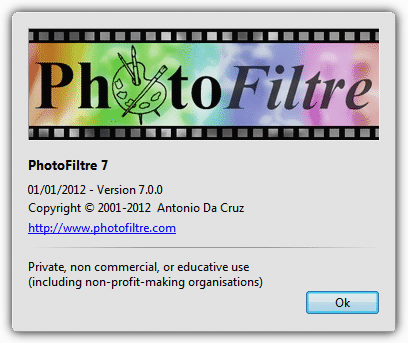 Another light tool to try. PhotoFiltre is also has the capability for previewing your PSD files without any extensions required. This tool is available for Windows only and need to be installed before you can start using. But, if you don’t need this tool for a long term you can also use its portable version with no installation required.

This is it. Google Drive is not just an online storage. It also has the capability to preview a PSD file, but no edit. Your PSD file will be previewed in a nice look lightbox. Furthermore, Google also allows you to edit your PSD files using a third party app that you can choose from a dropdown button. 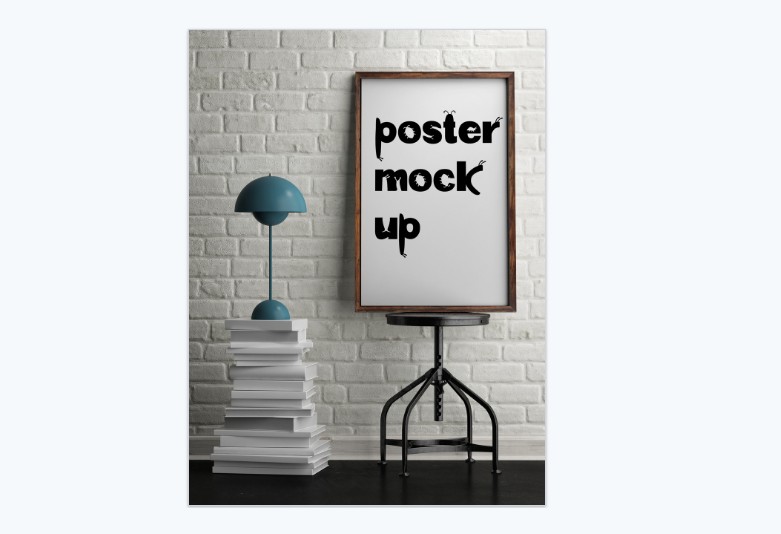 Not only Google Drive, Dropbox also allows its users to preview stored PSD files so if you are working in a project involving images that are edited with Photoshop, you can put those images to Dropbox to enable your entire team previewing the images before they are truly be finalized. Unlike Google Drive, Dropbox gives no option to edit the PSD files via a third party app. 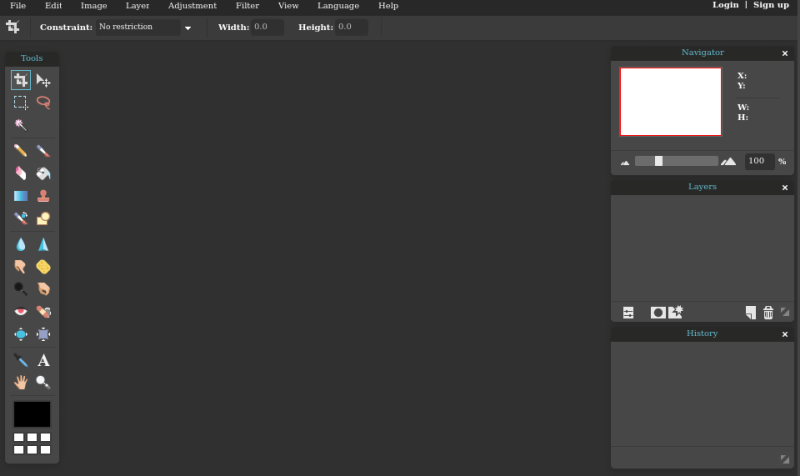 Another online tool that enable you edit images for free. Pixlr has a complex features similar to desktop based apps like Photoshop and GIMP. This online photo editor also lets you importing PSD files in order to be edited. Since it is a web-based app, you can use it whether from Windows, Mac or Linux.