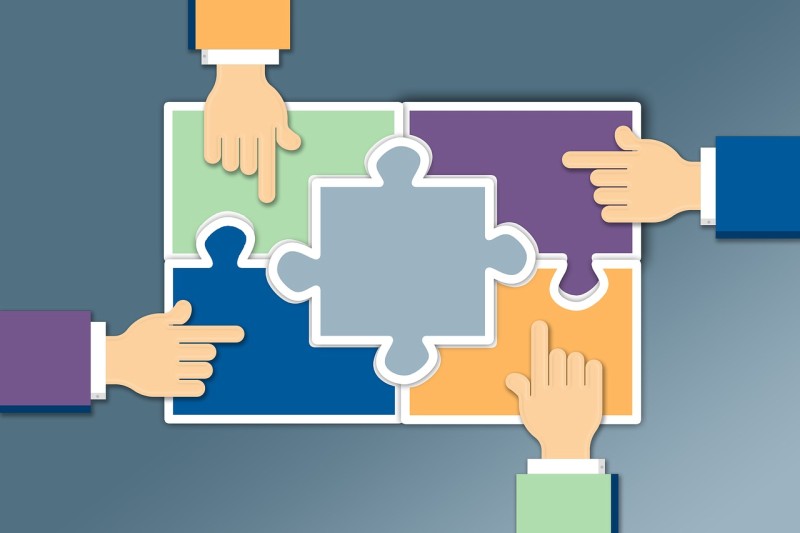 There are many startups that use Slack as a communication tool with the team. Slack is one of the most favorite collaboration tools and it’s reasonable enough why the tool becomes so much popular in the startup scope. Slack is a cross-platform tool. Nearly all all platforms are supported by Slack, including Linux and Windows Phone, two platforms with fewer users.

The main idea of Slack is basically to offer you a chat platform. But, the chat platform offered by Slack and the similar apps is different to regular chat apps like WhatsApp or Line. This kind of chat app is designed for a teamwork and commonly comes with so many integrations.

If you are an open source fan and is looking for an alternative to Slack, here are some options you pick. 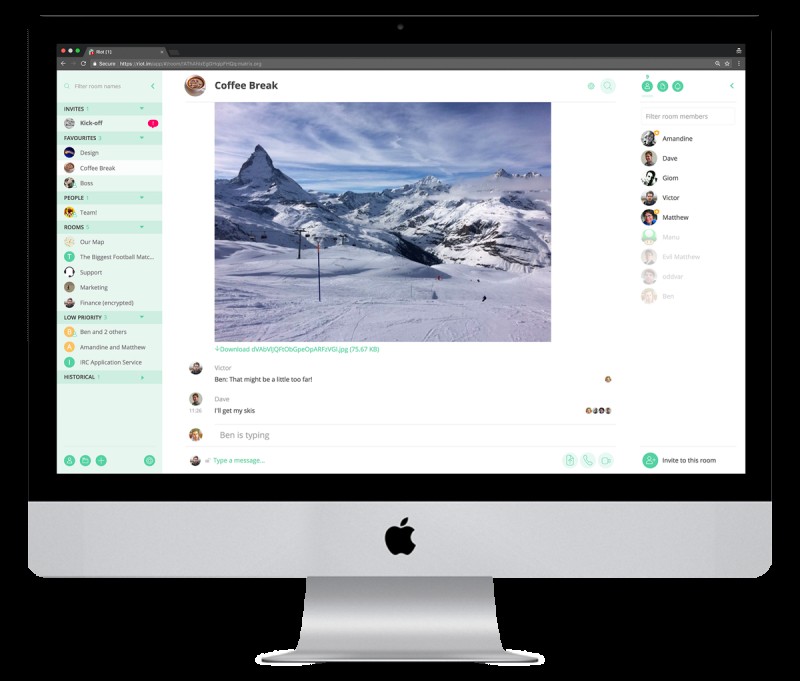 Matrix is the first choice if you want to build your own communication tool like Slack. Developing a communication tool for your business meaning that you don’t have to give your contacts and other sensitive information to the third parties. You can communicate with your team member using client apps that you can install on desktop, iPhone and Android.

Installing Matrix might requires a complex effort but you can read the installation guide that is available on GitHub. Since Matrix is open source, you can also contribute to its development. Matrix is released under the Apache License. 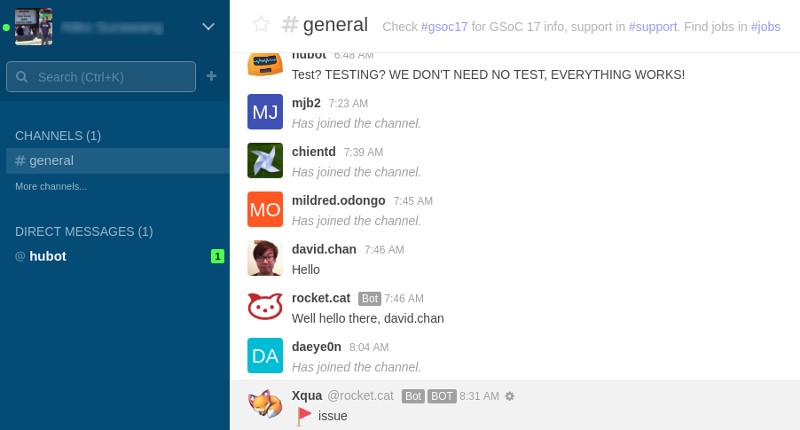 If you have used Slack before and want to migrate by developing your own similar tool (or you might want to be a Slack contender? Who knows), Rocket.Chat is one of the best choices for you. The interface of this software is really close to Slack’s with channel on the left side and chat threads on the middle of the window. Rocket.Chat has a number of features that will make your team communication becomes better and easier. The features include video conference, file sharing, help desk chat, voice messages, link preview and lots more.

Mobile app (Android and iOS) is also available to enable your team members keep in touch each other wherever they are. 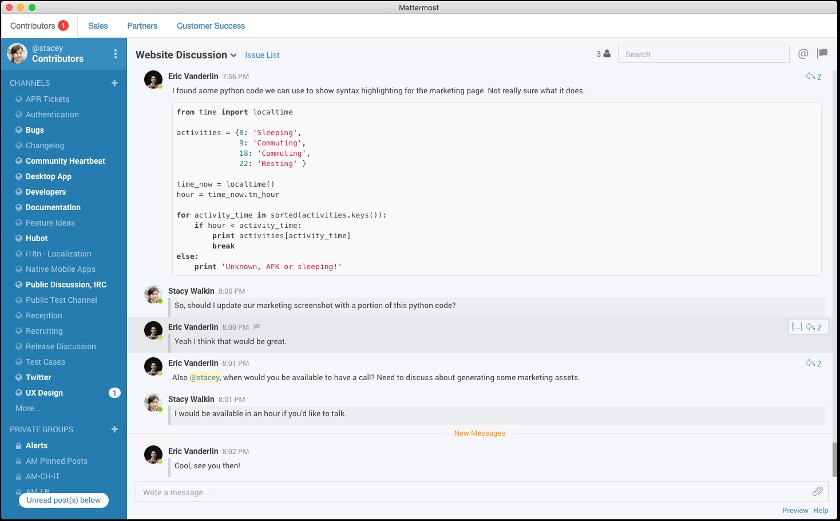 If you want to build a truly cross-platform chat app, Mattermost is the best choice. The chat client of Mattermost is available in major platforms like Android, iOS, Windows, Mac to Linux. You can choose whether want to install Mattermost in your own server or prefer to rent from Mattermost since it also offers the service.

From the interface side, Mattermost is not too different to Slack you have probably familiar with. Generally, the Mattermost features are similar to Slack and Rocket.Chat. You can also exchange files with your team member or adding emojis on your chat. Mattermost is released under the MIT-license.

Riot is another Slack alternative that you can use for free. The source code of this software is also available so you can learn how it works if you want it. The overall features of Riot are quite similar to other apps mentioned above. You can create a channel (called Room in Riot) for a group chat or you can also chat privately with other member on your team.

Riot is also a great choice if you are looking for a cross-platform chat software since the client app of Riot is available on Android, iOS, Windows, Mac, Linux and Web. Riot also allows you to easily exchange files or make a video video/audio conference. This chat software is released under the Apache License. 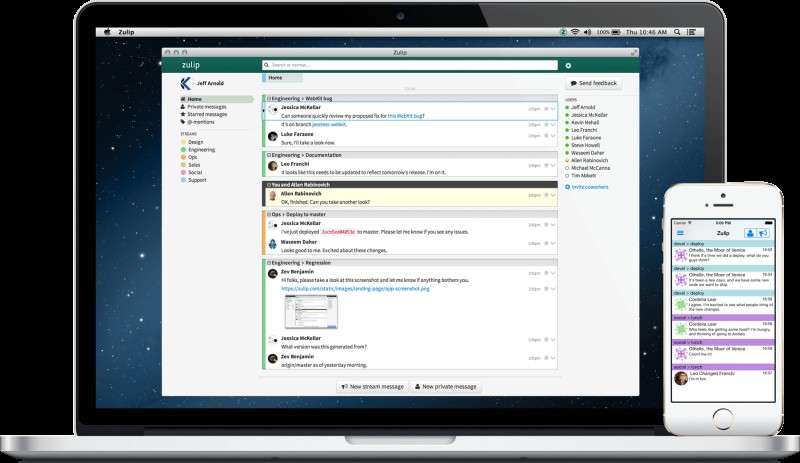 Zulip is an open source chat software owned by Dropbox. You can also use this software to develop a communication tool for your company with the aim to migrate from Slack. The client app of Zulip is also available in nearly all platforms from Android, iOS, Mac, Windows to Linux. So, you don’t need to ask the employees in your firm to replace their devices.

Zulip itself is a group chat application that was initially optimized for software development. Dropbox acquired the app in 2014 and decided to release it as a free, open source software under the Apache license back in 2015. One of advantages you can get from this app is that you can integrate it with other existing services like WordPress, Twitter, MailChimp, Instagram and lots more.