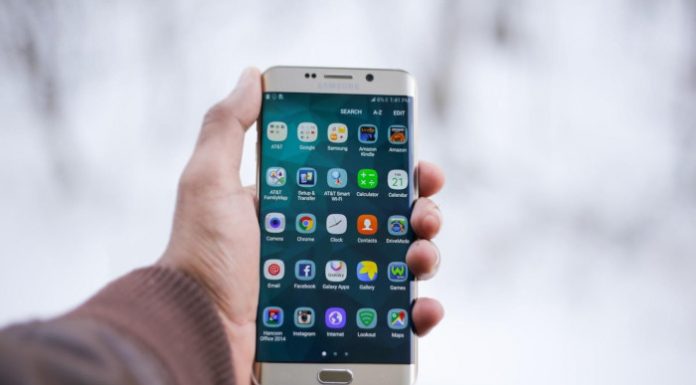 What is React Native?

Some of the most widely-used apps in the world are built on React Native. Facebook, Facebook Ads Manager, Skype, UberEats, AirBnB, Tencent QQ, and Instagram are just some of the apps that were either built on or transitioned to React Native.

React Native has also found popularity on GitHub by becoming the 14th most starred repository on the site. Well established companies, as well as startups, are all inclining towards a React Native framework to reap the benefits it has.

Why Choose This Platform?

One of the main reasons why developers opt for React Native development is its ability to build cross-platform applications. The framework is famous for combining the positives of mobile app development with the agility of a native React environment.

React Native also uses only a single code base which drastically improves the development cycle. Parts of the code can be reused at any time without having to worry about recompiling it. Another important aspect of this framework is that it is open-source, meaning it can be easily integrated with other modules.

Developing native apps have become inefficient and wasteful. React Native has thus helped developers shorten the overall production cycle of an application making it more efficient. The framework employs the famous ReactJS UI library which was also developed by Facebook. The “live reload” feature has also become one of the highlights of the framework making it even more efficient.

The fact that React Native uses existing native components and compiles to a native platform makes WebView systems completely unnecessary. All components that are native and used in both Android and iOS can be done with React since it is compatible. While native applications are more CPU intensive, React Native applications are more GPU intensive making it very fast, responsive and much more agile.

This framework allows for seamless integration of third-party plug-ins and makes the entire process much smoother. React Native allows for plug-ins to be linked with the native module and allows for faster loading. Such applications also require less memory than their native counterparts because of these reasons.

Since React Native is used for allowing support for cross-platform applications, the cost is dramatically cut in this case. Applications that need just a single code base also allow for easy roll-out of updates because of the synchronization it provides. Developers have found that working on React Native saves time. Less time implies fewer man-hours, and this reduces app development costs significantly. Average app development costs can reach up to $500,000 for big companies and React Native can help cut costs here with its cost-effective features.

React Native has a growing community of avid developers looking to improve this framework. As all the big apps in the world transition into a React Native framework, it only makes sense that this transition will be around for quite some time. React native app development services are expanding their business to meet increasing demand. It has become one of the top frameworks for cross-platform app development.

There has been an exponential rise in the number of react native app developers and this is a clear sign that this framework is here to stay, and is sustainable. A transition to this framework is a step in the forward direction considering all the features being offered.

Another Facebook-owned application, Instagram chose to switch to a Native React platform to improve its performance. The switch had its difficulties but was made easier since almost 90% of the code was shared between both the Android and iOS platforms. Instagram has since made numerous changes while on the React Native framework and the UX is nothing short of seamless.

This food ordering and delivery platform are also built using React Native. The framework only makes up a part of the app but it enhances the complete user experience and the user interfaces to a large extent. For example, the push-notifications available on the app are made possible because of React Native. Luckily, UberEats was not new to React Native since they previously worked on React. This previous exposure made the transition easier.

Airbnb has taken advantage of the perks of React Native to ensure its customers have a wonderful experience while using it. This application has about 60 members who actively work on React technology. Since React allows for extensive code reusability and easy refactoring, the company considers its decision to build its app on this framework as a stroke of genius.

Bloomberg is another popular app that was built using React Native. Their consumer mobile application made complete use of the seamless and aesthetic experience that the framework promises. The entire interactive experience across Bloomberg’s Media is made possible because of React Native. The automated code refreshing also helped Bloomberg roll out updates quickly and effortlessly.