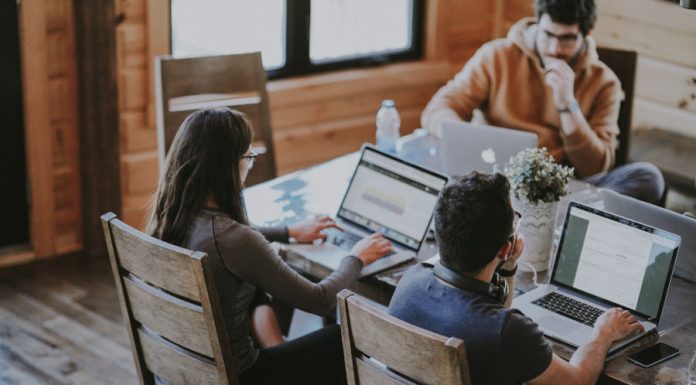 Taking screenshot is the regular task you must do on daily basis if you are a tech blogger. If you are not alone running the blog, you can use a team communication tool like Slack or Flock to share the screenshots with your teammates instantly. Or, you can also use a tool that is designed specifically for taking and sharing screenshots. We have put together the best tools with that sort of functionality.

Here are the tools.

To use Nimbus Capture for teamwork, you can create a Nimbus account. You can then create a workspace and invite your team members to join the workspace. All workspace members will be able to upload the uploaded screenshots or share their own. Nimbus itself is a freemium service. The free version is limited to 100 Mb. Nimbus Capture is available for Google Chrome, Opera, Firefox, Safari, Microsoft Edge, Android, Windows and Mac.

Jumpshare is basically a file sharing tool. However, it also has a screenshot feature to allow you capture your computer screen. With a Jumpshare account, you can directly upload every screenshot you take to the cloud and share it to your team members. In terms of sharing, the way Jumpshare works is pretty similar to Nimbus Capture. You can login to the Jumpshare dashboard to create workspace and invite your team members to join. The members of the workspace will be able to access the screenshots you uploaded or upload the screenshots they took.

However, you need to upgrade your free account to create a shared workspace. Shared workspace is only available on the Business plan of Jumpshare which costs $12.50 per user per month. You can use Jumpshare if you also regularly exchange files between your team members other than just sharing screenshots. At the time of writing, Jumpshare is not available as a browser extension. It is only available as a desktop app (Windows and Mac) and native app for iPad and iPhone.

The services offered by Droplr are pretty similar to Jumpshare. You can also use it to exchange files between team members, including screenshot files. You don’t need to install additional screenshot app on your computer to take screenshots since the app of Droplr is also equipped with screenshot tool. You can use Droplr whether to capture selected screen area or the entire screen. You can also annotate the captured screen if you want. In addition, Droplr can also be used to record screen activity and turn it into a GIF gile.

For team use, Droplr also allows you to invite team members and create a shared workspace (called board). However, this feature is only available on the Pro plan. Meaning that you need to upgrade your free account to use this feature. The app of Droplr itself is available for Windows, Mac, Google Chrome and iOS.