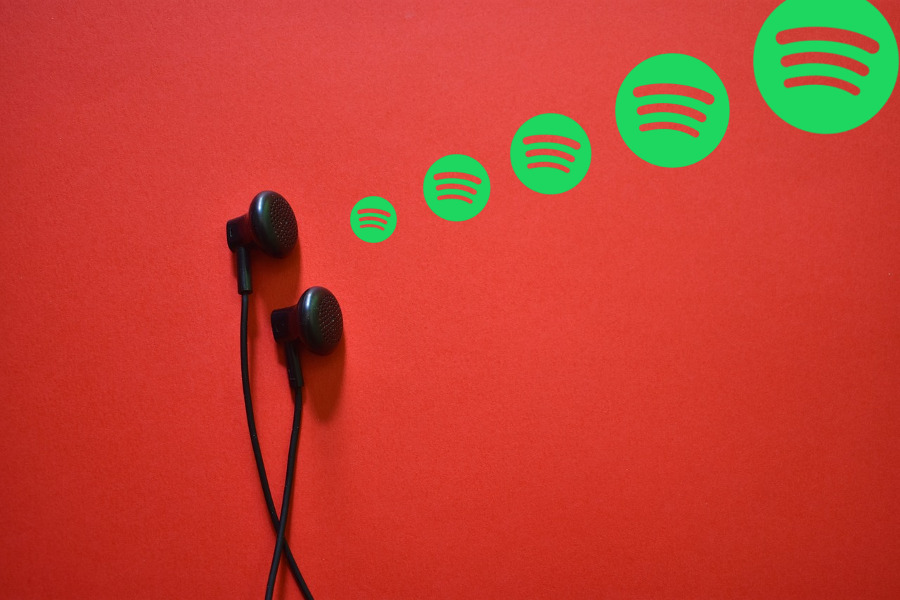 Spotify was firstly launched in 2008 and today it’s becoming one of the most popular streaming music services in the planet. Spotify adopts the premium business model. You can listen to music for free with it, but there are several additional features you can unlock if you use the premium version.

The question is, what are the differences between Spotify Free and Premium?

First off, you need to know that Spotify is not only available for smartphone although the vast majority of Spotify users might use Spotify on their smartphones. In addition to smartphone, Spotify is also available on web and as desktop applications (available for Windows, Linux and macOS). Following are key differences between Spotify Free and Premium.

Using the free plan of Spotify, you can listen to millions songs on the Spotify library without needing to deal with a monthly bill. Spotify doesn’t limit you of how many songs you can listen. You will be able to listen all of the songs available on Spotify. However, there are several different experiences of the way you access the songs. If you use the free version of Spotify on smartphone, you won’t be able to select songs to play. Instead, Spotify will play the songs randomly (shuffle). You can select your favorite singers/bands, but you can’t select individual songs to play. Again, Spotify will play the songs from the artist you selected randomly.

You will also be interrupted by audio ads every time you listened certain amount of songs, which is very annoying. Another minor is that you won’t be able to create any playlist. There is also difference in terms of audio quality. The free version of Spotify provides 96 kbps as the standard bitrate for mobile, then jumps to 160 kbps for desktop and web player.

One thing to know, there are several differences between mobile version and desktop (and web) version of Spotify Free. If you access Spotify Free on desktop or web app, you will still be able to select individual songs to play. You are even allowed to create playlists and add your favorite songs to the playlists you created effortlessly (much like in YouTube). It’s just, you still unable to access the playlists you created via the mobile app. And, you will still be interrupted by ads.

Spotify Premium gives you much better experiences in listening to musics than Spotify Free. You will feel much differences especially if you use Spotify on smartphone. You will be able to select individual songs to play. You will also be able to create new playlists or adding new songs to the existing playlists you have created on the web/desktop version of Spotify. Another advantage, you will also be able to download the songs you like for an offline listening. Of course, there is also a difference in terms of audio quality. You will get 320 kbps which is  the high quality on desktop and extreme quality on mobile. And most importantly, you can enjoy your favorite songs without having to deal with annoying ads.