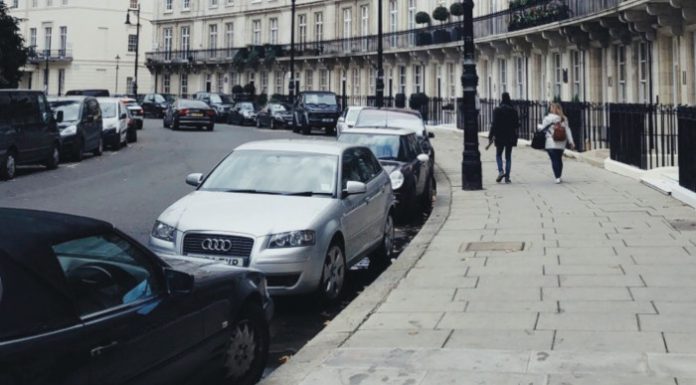 Everyone has heard of Uber and there is a good reason too, Uber provides a quality service at an affordable price. However, with that said some customers are fed up with their drivers cancelling trips before they arrive, have general safety concerns and some people simply want to try something new.

If you live in London there is a good chance you have heard and possibly of used the Bolt app. Just like Uber the Bolt app can be used on Android and Apple devices and has all of the features of the Uber app.

Pricing on the Bolt app is very good and rides start at £2.50 and then cost a further £1.25 per mile. Very affordable pricing considering it operates in London.

Bolt has over 1.5 million users in London and it’s easy to see why.

With 20,000 registered drivers the Ola app is one of the busiest driving apps used in London. One of the biggest differences between Ola and some of the other common driving apps is that they focus on the customer’s safety.

The guardian feature within the app uses AI technology to detect any irregularities between the vehicle and the driver. This is a welcomed feature as many customers have voiced concerns over users safety when catching a cab alone.

Ola is available on the Android and Apple store.

Airport transfers UK is different from the other apps on this post as it technically isn’t an app. Airport Transfers UK is a web-based comparison engine that takes your route and calculates the cheapest option for you. Whether you’re travelling to Heathrow Airport or need a taxi to take you to a fancy restaurant on Mayfair Airport transfers UK can help.

While the name suggests the website is only for airport transfers I’ve heard there are plans to provide alternative methods of travel to other locations in the UK too. On a business trip in the UK, I also recently stayed as this hotel, I’ve got to recommend them as the staff were unreal.

Airport Transfers UK offers its users different vehicles from anything from a standard taxi to an executive car. If you are looking for a service that offers something a little different you can visit their website for more information.

Kabbee is quite similar to Airport Transfers UK in that it pulls together the data from all the local cab companies and then feeds this information back to its users. Kabbee specialises in airport transfers and claims to save you 26% compared to traditional cabs in London.

The Kabbee app can be downloaded on both Android and Apple devices.

One of the worst features of Uber, in my opinion, is the carpool option so when I saw that Via Van was offering the same service I couldn’t stand it but with that said I can see its uses.

ViaVan is an app for those who are concerned with the environment and want to do their bit to save it. According to the ViaVan website, by carpooling, the app saved its users over 3 million kilometres. With the current pollution in London being so bad anything that can save the environment is worth it in my opinion.

Fancy yourself as a bit of a posh snob? Then Wheely is for you. Wheely doesn’t offer a taxi or ab experience, rather they offer a chauffeur experience. All of Wheely’s drivers are hand-picked so only the best drivers who offer the best service can ride for them.

Wheely is more for the business or premium client that doesn’t mind spending extra just to have that improved driving experience.

The Wheely app can be downloaded on both Android and the Apple store.

Travelling around London via the tube can be a good option to some, but to others being above ground with fresher air and being able to see light is more important. With this in mind, it usually comes down to using a black cab or as they are formally known as a Hackney cab or an Uber.

Some may not like the user experience when it comes to using Uber and will look at alternative options. Today we have looked at some of these options and depending on your usage will depend on the company that you use.

If you want a simple alternative to Uber you may want to use Bolt. While if you are looking for the best ways to get to and from an airport you could choose Airport Transfers UK. While other riders who want something more premium will choose Wheely.

The choice ultimately is yours and there are no right or wrong answers. After seeing all of the options above you may feel that you want to stay with Uber until something comes along to knock it off the top spot.