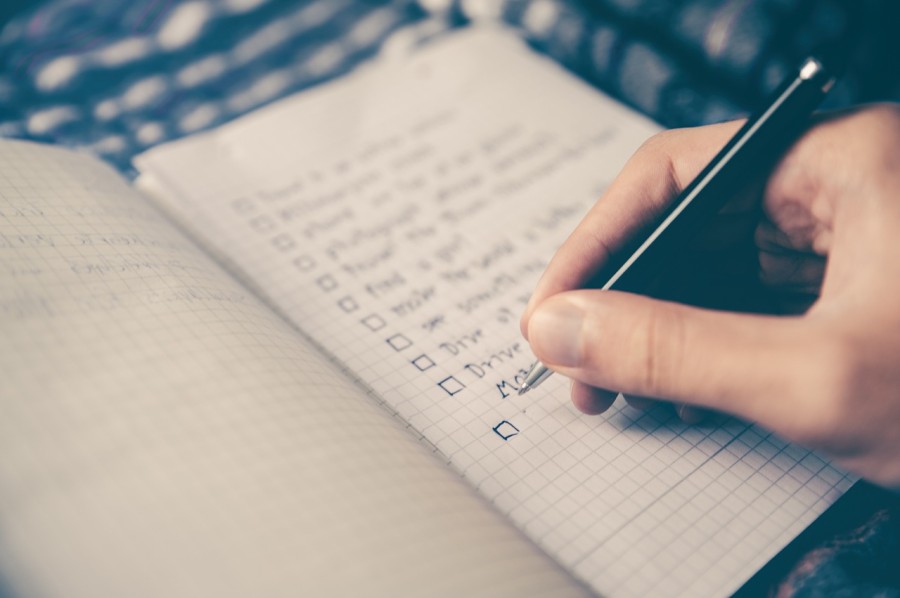 Microsoft is planning to shut down Wunderlist, a cool to-do list app which Microsoft bought in 2015. Microsoft has actually prepared the replacement of Wunderlist. However, the company’s plan remains sucks for most Wunderlist users, especially those who don’t use Microsoft’s products.

But don’t worry, if you always rely on to-do list app to organize your days, there are many other alternatives you can use to replace Wunderlist.

When Microsoft bought Wunderlist back in 2015, the app had over 13 million users, indicating that Wunderlist is a popular app. One of the reasons why Wunderlist become so popular is probably because the app has a simple but beautiful interface. Wunderlist also allows you to access to-dos and lists across device, allowing your life be much more flexible.

Here is the to-do list apps best alternatives to Wunderlist. 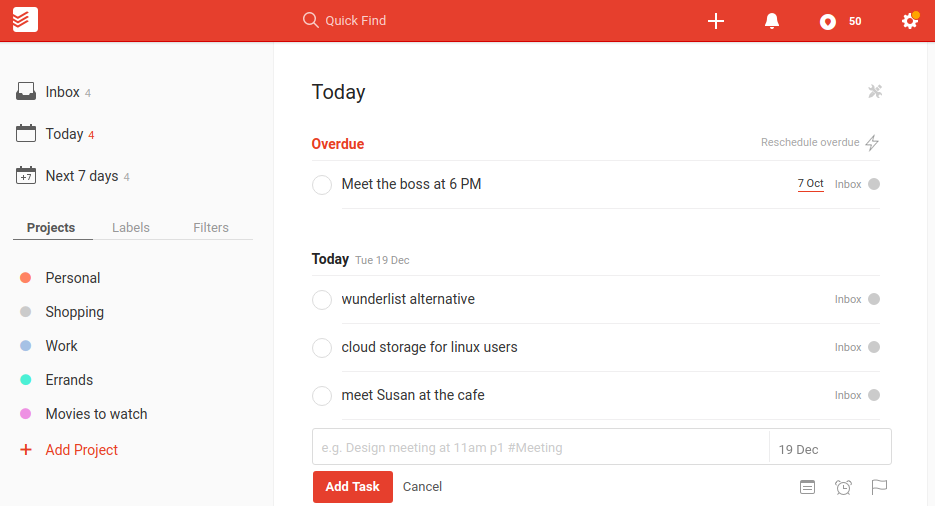 Before the emerge of Wunderlist, there has been a cool to-do list app called Todoist. This app has been around since 2007. Todoist also has a simple interface. Originally, Todoist is a task management app with the orientation of helping you creating the list of today’s office tasks. When adding a new items on the list, you can set the priority scale of the task. You can also set reminders to ensure you get the tasks done on time. You can also use Todoist to create daily checklist outside of office affairs. For instance, you can create the checklist of the items to buy before going to the grocery. Todoist is available for web, desktop (Mac and Windows), Android, iPhone and browser extensions for Google Chrome, Firefox and Safari.

Any.do is also a great Wunderlist alternative with a very simple interface. You can also use this app to create the checklist of today’s office tasks or other errands like shopping list or anything. Any.do is also primarily designed as a task management tool. When adding a new item on the list, you are actually adding a new task. Any.do allows you to add notes on each item on the list as well ass attaching files. Furthermore, Any.do also allows you to add sub-tasks and invite people to join the tasks. You can even assign a task to the people you invited. In addition to web, Any.do is also available on Android and iPhone.

TickTick is also primarily designed as a task management tool, but the use of this tool is not limited to job-related affairs. When adding new items on the list, you can also set the priority as well ass reminders. Each item/task can also has sub-tasks. Or you can also add description on each item if you think you need it. Also, you can upload supporting files such as image. TickTick is same as Todoist in terms of availability. In addition to web, TickTick is also available for desktop (Windows and Mac), Android, iPhone and browser extension for Google Chrome and Firefox. Furthermore, you can also install TickTick on Apple Watch.

As you can see at the screenshot above, there are several things you can do on each item on the list. From assigning it to someone, set reminder, set the due date, adding note, set the priority and so on. Todo Cloud is actually a great tool, with useful features. Unfortunately, this app is currently only available for web and iPhone. The Android app of Todo Cloud as well as Windows app and Mac app, is currently being developed. Todo Cloud is also a great task management tool to replace Wunderlist.