How to Open/Access Bitlocker Encrypted Drive on Mac

How to Open/Access Bitlocker Encrypted Drive on Mac 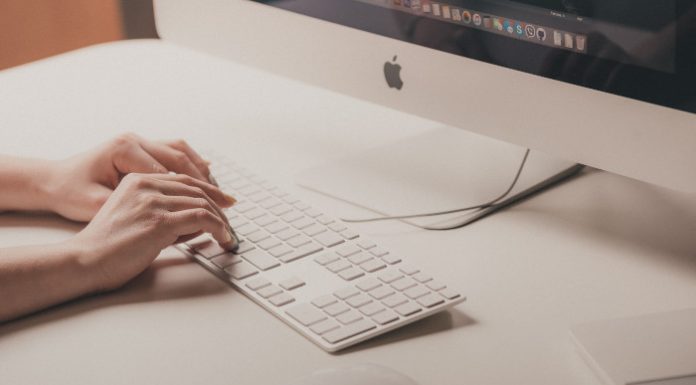 Do you know about BitLocker? BitLocker is a full disk encryption feature included with selected editions of Windows Vista and later. It is designed to protect the computer’s hard drive and removable disk, such as USB flash drive, memory card, etc.

Microsoft only released Bitlocker for Windows version and has not implemented Bitlocker for Mac version, so macOS and Mac OS X cannot recognize Bitlocker drive encryption so that you cannot open Bitlocker encrypted drive on your Mac without the 3rd party tool

2. Use Bitlocker to encrypt external drive

How to open BitLocker encrypted USB drive on macOS?

Step 1: Download and M3 Bitlocker Loader for Mac on your Mac.

M3 Bitlocker Loader for Windows can create an encrypted container which is compatible with Bitlocker so that the hard drive, external hard drive, USB drive, flash drive, SD card, etc. is protected by Bitlocker on Windows 10/8/7 Home edition and Windows 7 Professional edition.

How Long Should a MacBook Air Last?

How to Fix a MacBook Floppy Screen Issue

How to Record Screen on Mac (without Third-Party App)