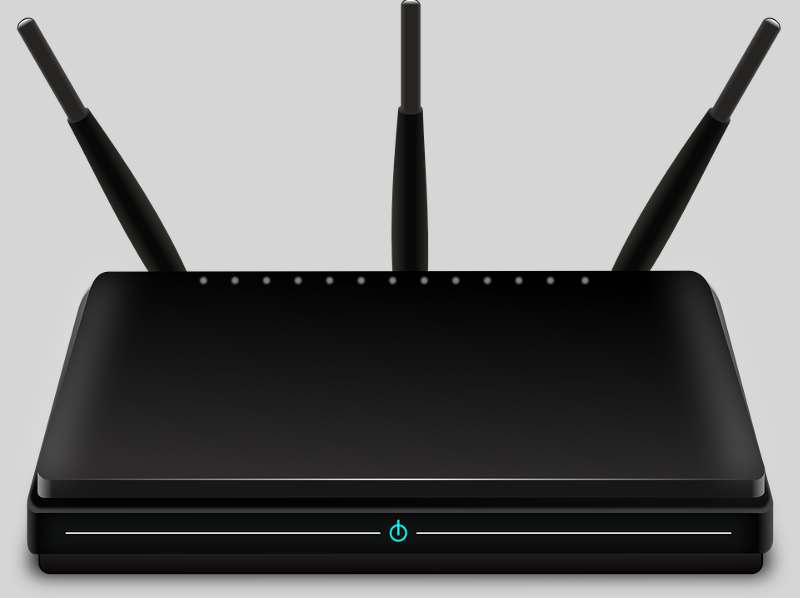 Just like its name, Wifi router is a networking equipment to forward the internet connection via Wifi network. Clients (all devices that connect to the Wifi router) will be able to access the internet without having to plug any cable. 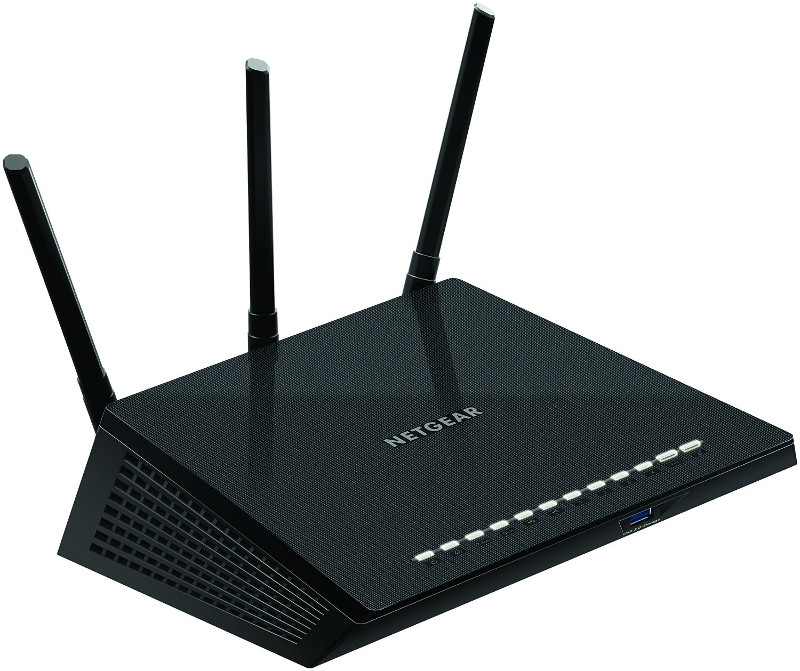 NETGEAR is a well-known company when it comes to networking equipment, router in particular. Nighthawk AC1750 is one of the popular products from NETGEAR. It is a dual band Wifi router with a powerful capability. While the Wifi router may tend to ideal for the home use, you can also use it as the internet forwarder on your small office to minimize the use of cable. 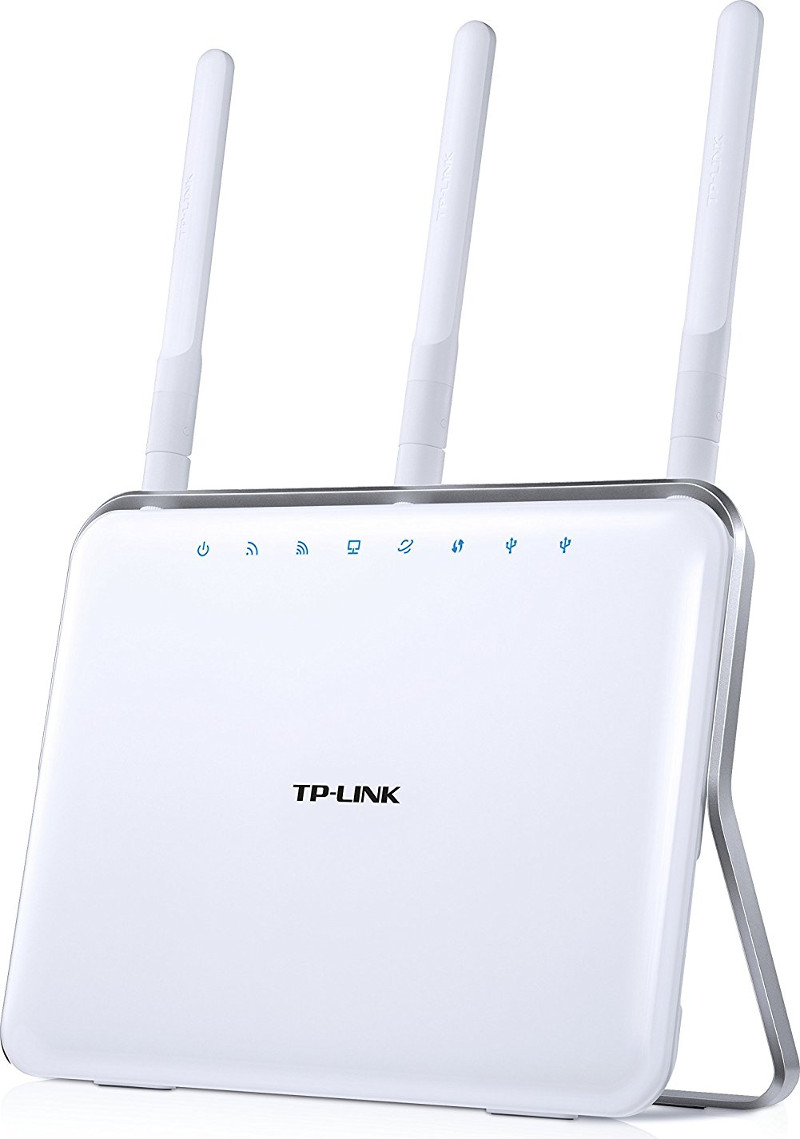 TP-Link is also a famous enough name in terms of networking equipment. AC1900 or also called Archer C9 is one of featured product of TP-Link for home needs. Similar to AC1750 from NETGEAR, Archer C9 also features three dual band detachable antennas to provide maximum omni-directional wireless coverage. The Wifi router also powered with a 1GHz dual-core processor to get the most out of its performance. The processor plays a role for ensuring there is no interruption when simultaneously processing multiple wireless tasks.

Providing a Wifi network in the home sometimes can be unwise since we can’t control how kids use it. Archer C9 has a useful Parental Controls feature to cover this. You can also take advantage of the feature in your office to deploy restricted access to make your team keep productive. There are two USB ports, one for USB 3.0 and one for USB 2.0 to enable you easily share local printers, files and media within the network and between devices. You will also be provided a mobile app which you can install on your smartphone to manage your Wifi router and make some settings. 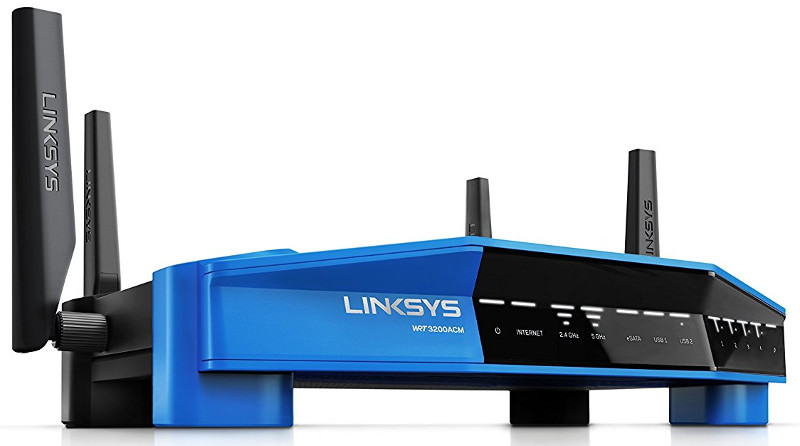 What makes Linksys WRT AC3200 different to other Wifi routers is its open source firmware. Advanced users can take advantages of open source distributions like OpenWrt and DD-WRT to set up a secure VPN. You can even turn the router into a web server. Additionally, you can also utilize the Wifi router to capture, analyze and manage network traffic. There are other lots of things you do with this open source Wifi router.

With its huge capabilities, sure Linksys WRT AC3200 need an adequate processor to works as it should be. Luckily, Linksys WRT AC3200 has a higher processor than two routers above have. This router is equipped with a 1.8 GHz dual-core processor and 512MB of RAM. Other prominent feature of AC3200 includes MU-MIMO technology to handle the most bandwidth-intensive environments. There is also a Linksys Smart Wifi App to enable you manage your home Wifi directly and easily with your smartphone. Parental Controls feature is also available. 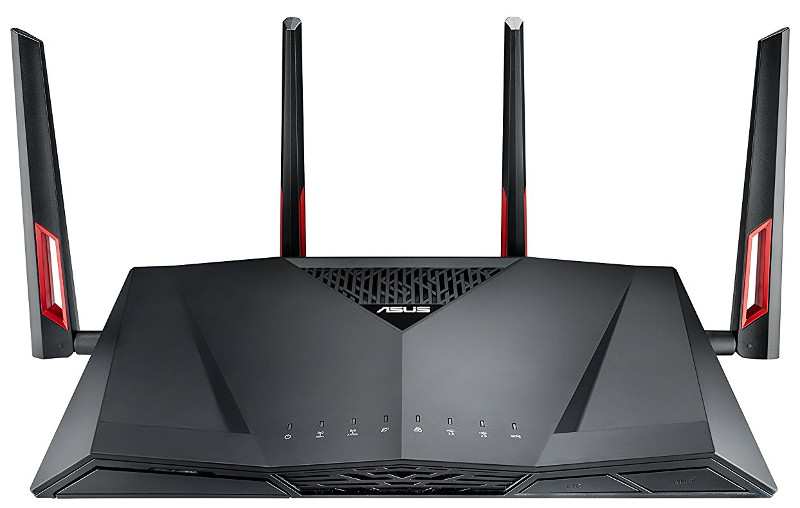 Asus, the company which tend to known for its laptop lines, also has some networking equipment including RT-AC88U, a dual band Wifi router with a powerful enough capability. Just like other routers mentioned earlier above, the Asus router also supports two frequencies 5GHz and 2.4GHz and works simultaneously to deliver the best result for your Wifi network. A number of additional features are also added to enrich its functionality.

Compared to three routers mentioned earlier above, RT-AC88U has more LAN ports (eight). This makes Asus router and ideal option for a small office with several desktop PCs. While mobile devices like laptops and smartphones can access the internet via Wifi, you can take advantage of the LAN ports to connect your desktop PCs. Asus RT-AC88U is powered by a 1.4 GHz dual-core processor and 512 MB of RAM. 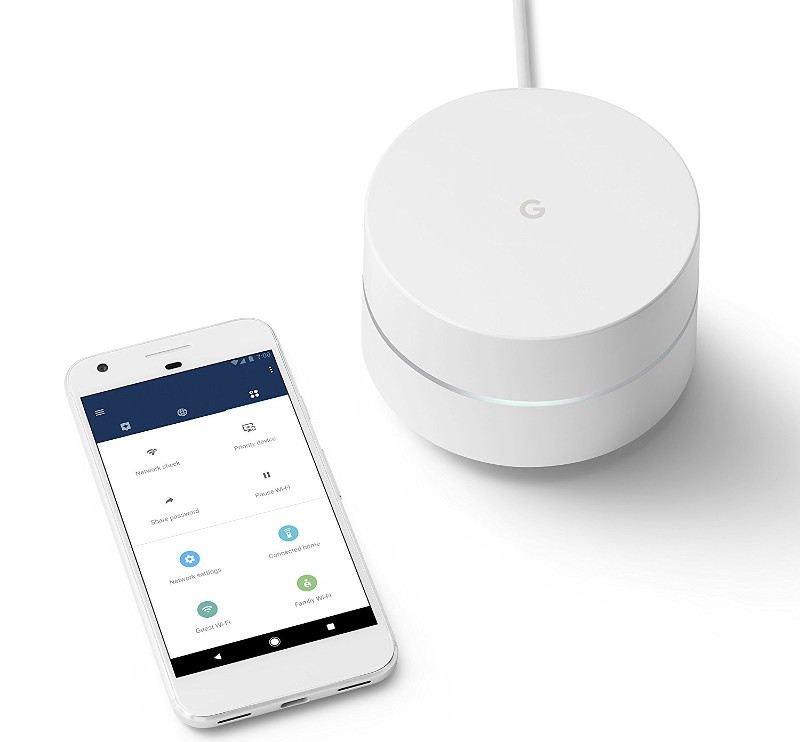 In the last few years Google has been getting more aggressive producing hardware. Google Wifi is one examples of the results of the aggressivity. The Wifi router from Google comes with a sleek design and — as you can see — small body. No antennas are available like four routers above but Google Wifi also supports two radio frequencies — 2.4 GHz and 5 GHz — to work simultaneously in forwarding the internet connection to your devices. You will only see three holes on this device. One for power, and one each of LAN port for internet source and client.