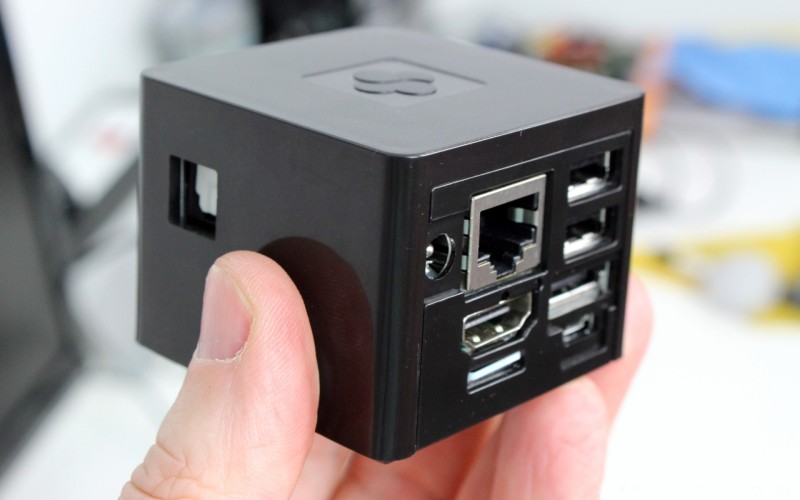 Performance often becomes the most-considered aspect when someone looking to buy a new PC. Often doesn’t mean always. There are also some people who tend to look for a PC with a sleek, compact design. They still consider the performance of the PC but it’s not the main aspect they are looking for. Mini Desktop PC could be a good option if you are looking that kind of PC.

Every person who buy an Apple’s products expects a sleek and minimalist design. It has been the Apple way to provide devices with that model (sleek and minimalist). So, when you are planning to buy a Mac Mini, you have known what you will get. Mac Mini has only 2.6 pounds of weight. It’s light enough for a PC. With the dimension of 7.7 x 7.7 x 1.4 inches, Mac Mini is a nice option if you get unsatisfied with your laptop performance but don’t want to spend your working desk spaces for a regular PC. Mac Mini has been number one choice for long enough period since its initial release.

Even though the mini desktop is basically has a smaller body but it is equipped with powerful enough components. There is a 1.4GHz Dual-Core Intel Core i5 in the processor side which is supported by a 4GB or RAM. Below are the key specs of the Mac Mini.

There are 4 USB ports at the rear body of the Mac Mini as well as a HDMI port. 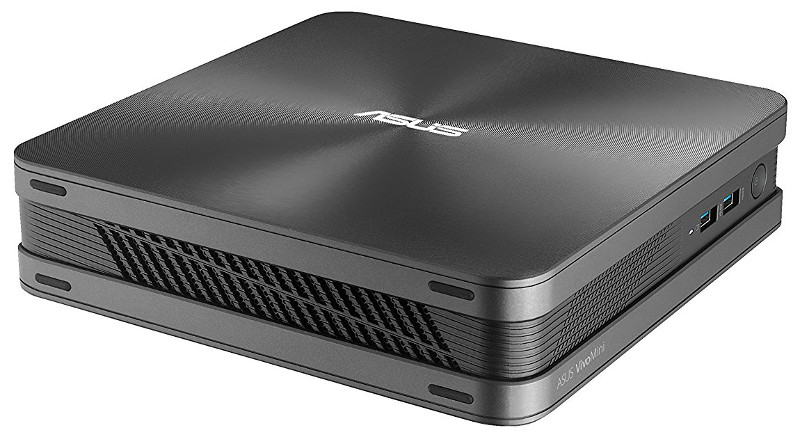 Acer prefer classic white color and sculpted round corners to be applied on the Revo One design. The result is not too bad though you may think that its glance look is similar to rice cooker. Acer Revo One is equipped with two USB 2.0 ports and two USB 3.0 ports to allow you connect other devices and digital equipment. While for the need of display, you can connect your LCD monitor via a HDMI port.