How to Enable SSL on Tumblr 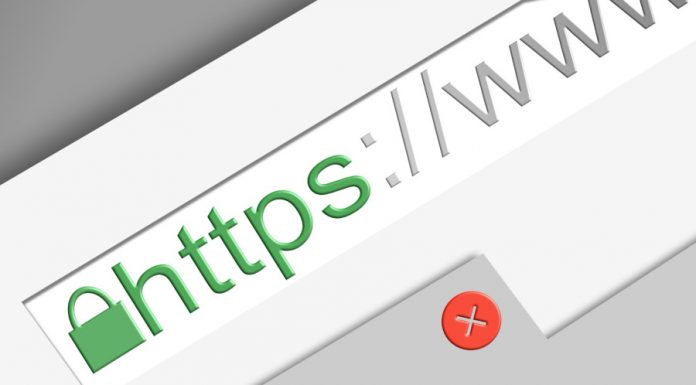 Starting from version 68, Google Chrome has been marking all HTTP websites as “not secure” to protect internet users from accessing the safe websites. The step has been followed by other web browsers. Google Chrome and other modern browsers mark HTTP website as “not secure” because the communication protocol of HTTP is not encrypted so the transferred data is vulnerable to cyber crime. Conversely, HTTPS is safer than HTTP because the communication protocol is encrypted using TSL or SSL. On Google Chrome, HTTPS websites are marked with a padlock icon.

To enable the SSL feature on Tumblr, login to your Tumblr dashboard. Click the person icon on the upper right corner and select Settings. 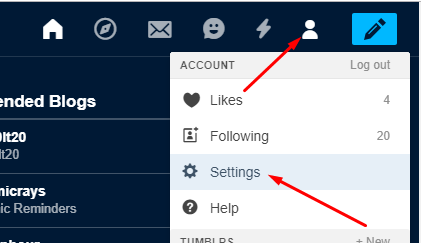 Select the Tumblr blog you want to enable the SSL of. 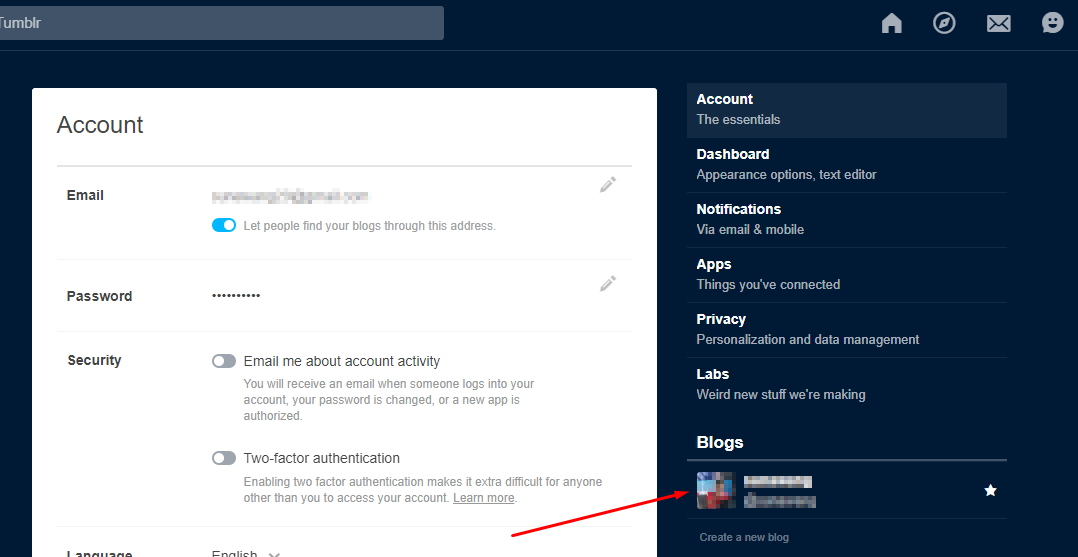 Slide the button of Always serve blog over SSL on the Encryption section. 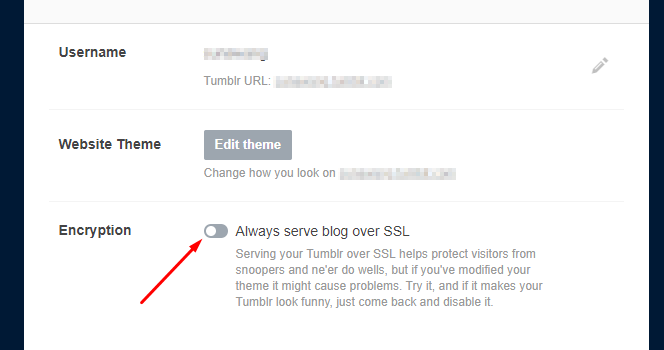 Done. Your Tumblr blog is now won’t be marked as “not secure” anymore. Please note that the Encryption section is not available for newer Tumblr users. All new Tumblr blogs will automatically be directed to HTTPS.

Most of us hear about data breaches on the news or read about it when we open our phones and the entire internet is...
Read more
Internet

Protecting Your DNS from Online Threats

Protecting your DNS from attack might seem silly. After all, this has not been much of a publicized issue over the years and many...
Read more
Security

Why Biometrics is More Important in Dealing with Security Measures Today

What is Biometrics? Biometrics is a method for using traits of a body to secure access to a platform, website, app, or another digital object....
Read more
WordPress

Once an obscure content management system has now transformed into a powering online medium for many businesses running globally, it may interest you to...
Read more