4 Key Differences Between Chrome and Chromium

4 Key Differences Between Chrome and Chromium 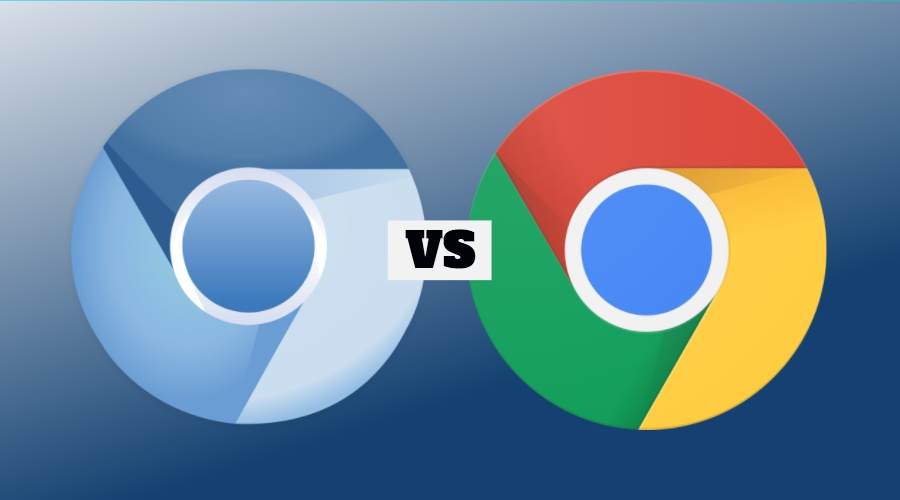 Well, many still thinking that Google Chrome is an open source software. Actually, it is not. Google never released the source of Google Chrome. But yes, Google provides an open source version of Chrome for developers who who curious about the Chrome engine, it called Chromium.

But still, Chrome and Chromium are different stuff. What makes them different?

Simply put, Chromium is the open source version of Chrome. Google’s intention of providing Chromium was that it would the name of the open source development project and that the final product’s name would be Chrome. In other words, Chromium is basically not aimed for the end use.

Some field facts show that Chromium has been used by many developers to create new web browsers. Brave and Yandex Browser are the example of web browser that were built based on Chromium. Speaking of feature, hardly any difference between Chrome and Chromium. They are extremely identical. You can even install all of the extensions and apps available on Chrome Web Store, on Chromium.

Chromium itself (and also Chrome, of course) uses Blink as the layout engine, the same engine as Apple’s Safari.

There are at least four major differences between Chrome and Chromium.

You may wondering why do Chromium has so many licenses.

It’s because Chromium is developed by some parties, including Google as the initiator of the project. The Google-authored portion of Chromium is released under the BSD license. Other parts being subject to a variety of different open-source licenses, including those ones on the table.

The table above shows only the key differences between Chrome and Chromium. There are other differences between them, including detailed components used by each of them. One of which, Chrome has an integrated PPAPI version of Adobe Flash Player. In Chromium, this component can be downloaded and installed separately.

The installation technique is also different. Chrome, as you have known, is packaged into an installer. You can easily install Chrome on your machine using this installer, which can be downloaded from the official site of Chrome. Chromium, on the other hand, requires more efforts to be installed. Windows and Mac users who want to install Chromium on their machines need to debug it manually. Meanwhile, some Linux distributions have added Chromium to their repository package lists so they (Linux users) can install it more easily using package handling utility of the distro they use.

How to Group Tabs in Google Chrome