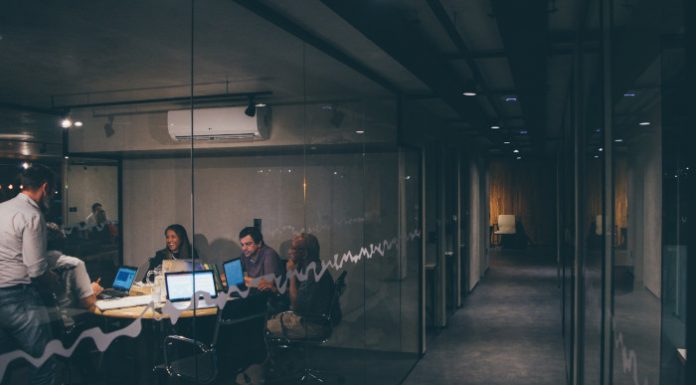 Besides favorable government and economic policies, the prevalence of the Internet, and advancement in the capabilities inherent in digital devices has paved the way for many startups to flourish. For business owners who would most likely want to harness these digital benefits, it is essential that they are fully aware of the importance of cybersecurity.

The ubiquity of high-profile hacks and data leaks are what brought to light, the pressing need for stringent cybersecurity measures in businesses. The implementation of the GDPR policy in 2018 was effected after these data-leaks revealed how users’ data could be misused.

For a startup company, probably tight on their budget, employing stellar cybersecurity measures might come off as rather expensive. This has therefore led many founders to risk employing little or no measures to secure their systems — with the hope of scaling up the security measures once their projected revenue starts coming in. This option is what has led many startups to close shops after one or a few cyberattacks.

In a post made by Forbes, it was stated that 2020 will see a 300% increase in ransomware attacks – the majority of which would be targeted at small businesses. Several senior executives in top companies such as Raytheon, Webroot, Varonis, MonsterCloud Cybersecurity, etc. made several claims backing the fact that ransomware attacks are on the rise. Ransomware is however one of many forms of cyberattacks that could pose threats to businesses. Others include:

Security Measures that can be employed by Startups

Although the challenges are numerous, there are a few ways these startup owners can stay safe from these attacks. Here is a couple of them:

Knowing strategies for success in forex trading is essential to maximising profit and this article takes you through the necessary steps with a list...
Read more
Business

Operating a business without an inventory can be cost-effective depending on the kinds of operations you will be dealing with. All your need is...
Read more
How To

It is possible to hide your online identity while still being able to access content that is restricted on the internet using a virtual...
Read more
Security

Most of us hear about data breaches on the news or read about it when we open our phones and the entire internet is...
Read more
Business

There are no two ways about it. Careful cash flow administration is a necessary evil for small business owners, many of whom would much...
Read more
Business

How to Make Your Mobile Food Truck a Success

Are you thinking about buying a food truck? Or have you already taken the first step and obtained funding for your food truck business...
Read more