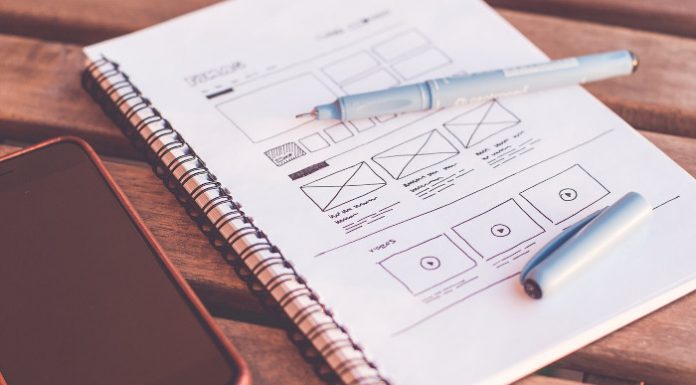 You can have great products that are just waiting to change the world, but if your users or customers don’t enjoy the experience of using them, that’s just as good as showing them the warm open arms of your competitors.

Over the past decade, big businesses worldwide have put more effort and attention into the user experience (UX) and user interface (UI) of their products. In fact, the number of UX/UI design agencies around the world have grown to accommodate different niches and sectors.

In this article, we’ll be covering how some of the biggest businesses have succeeded when they invested their resources into their user experience.

When it comes to UX/UI success, there’s probably nothing more prominent than the story of Airbnb. In 2009, the business was in shambles with revenues coming in at only $200 a week. The waters were neck-deep, and the team of three had to max out their credit cards.

According to Joe Gebbia, co-founder of Airbnb, the turnaround came when they realized that all their 40 New York City listings shared the same theme: Lousy photos taken by camera phones or “stolen” from other websites. This made the user experience awful, as users didn’t even know what they were looking at or how legit the place was.

After hiring a photographer to reshoot the listings and trashing out the original pictures for better ones, their weekly revenue doubled. They were on to something bigger. To this day, Gebbia attributes its $10 billion valuation success to UX. As basic as it seems, this is the very power of good UX.

Most would agree that Apple is the best at making existing technology much more user-friendly and changing the whole user experience.

Apple didn’t invent the first portable music player, but the iPod made uploading music an easier process and browsing through hundreds of tracks and albums smooth sailing with the click wheel. Compared to the different mp3 players on the market, it was a no brainer.

Throughout the current iOS devices, the UI is very similar. This makes it easy for users to transition between the iPad and the iPhone.

Apple wasn’t the pioneers for the first smartphone and tablet, but Steve Jobs was obsessed with the user experience of his products. He made it easier to read text on a smaller screen, take pictures quicker, and optimizing the use of touchscreens vs using a stylus (just to name a few).

Apple’s focus on UX is a major contributor to its trillion-dollar valuation today.

You wouldn’t believe it at first, but Amazon had increased its revenue by $300 million by changing “Register” to “Continue” before customers checked out in the first year. As it turned out, customers were turned off by having to complete the hassle of registering or fumbled to remember their login credentials before making a purchase. Some also felt like Amazon prioritized the “regular” shoppers over first-time customers.

The change didn’t even look like a crucial factor, but after the first month, revenue rose by $15 million. Amazon and the “$300 million dollar button” shows you just how critical the finest details are for your customers.

Powerful Tools and Tips to Help Improve Your User Experience

How does Purchase Order (PO) Financing Work in Canada?