Better Tech Tips
Home Business How Technology is Rising the Prices - The Worth of Energy Companies... 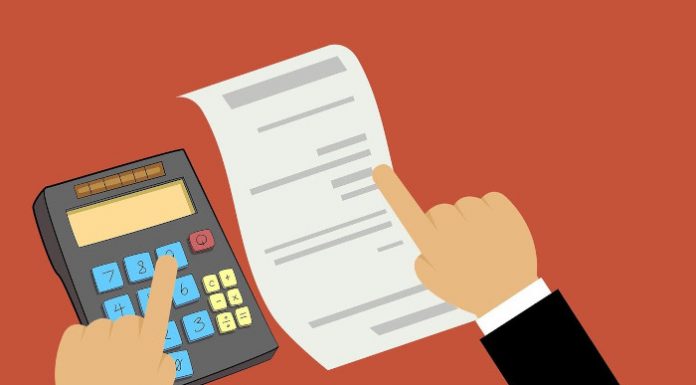 The cost of electricity is a major issue across Australia. As prices in electricity increase, Australian businesses struggle to pay their bills which for some enterprises are thousands of dollars a year more.

Australia citizens are alarmed by the current electricity market. They are seeking ways to minimize their expenditures so their capacity to be profitable, as opposed to bogged down by monthly debt for electricity bills, can prevail.

A wholesale distributor, the NEM was created to offer Australians options when purchasing electricity, so both Australian consumers and commercial buyers of power would not be committed to a relationship with a single vendor.

With prices forecasted to rise so dramatically across the country, especially for major infrastructure projects in Victoria, however, some wonder if whom they do business with, will make any difference in a market where the prices are high overall.

Victoria is one of the most urbanized and densely populated states of Australia. For such state energy companies are real assets. Such companies usually invest in the production and supply of gas and electricity. And now energy companies in Victoria are investing in sustainable energy businesses.

Some alternatives created by the companies

AGL, TRU energy, City Power, NEMCO, Powercor, etc. are few companies which are continuously providing electricity to cities and shires of the Australian state of Victoria. These companies have established various small units for power generation, so that, the electrical energy can be distributed efficiently in all areas.

Coal has always been the traditional form of producing electricity in Victoria. But now due to continuous development of the technology Victorian companies has broken the conventional form.

Renewable energy sources are increasingly regarded as the best option for our current dependence on fossil fuels for power generation. Hydro, Solar, Wind, Gas, Oil, all sustainable sources of energy are in use. Use of these resources increases the production to multiple times in an environment-friendly manner. Now Victorians are encouraged to utilize renewable energy in a variety of ways.

They are moving more towards the application of solar panels at homes. Even the government is helping them by providing rebates for the installation of these panels. The companies are also promoting such kind of methods for the production of electricity.

Companies of Victoria are efficient enough to handle the situation during some emergency or calamity. All the companies produce and supply electrical energy to the state by adopting different sources. If one relies on hydro energy, then the other uses solar or wind energy to run, it’s an industry.

It seems that the government has a well-planned strategy to run these units. The companies work not only to produce more energy but also have infrastructural units to decide the distribution of electricity within a specific area. These companies take complete responsibility to meet the demand of the consumers and also see to it that they are not putting any burden on the pockets of their customers.

Both government and private sectors are also running awareness campaigns so that the public can give their contribution in saving electricity. All energy companies are regularly proving their worth for development of the state.

What Are the Best Tips & Tricks for Writing Business Bio?

In the modern world, the use of professional bios has become a common thing to see. Today, when people have everything at their disposal...
Read more
Internet

Learn How to Make Money Online for Students

We have compiled a list of uncomplicated and straightforward options for kids to make money online. As a result, the student can make quick...
Read more
Professional

How Do I Choose the Best Recruitment Company?

It's no secret that COVID-19 has radically changed the business world. The beginning of the pandemic saw millions of people losing their jobs across...
Read more
Professional

6 Best Tech Skills to Know for IT Jobs

Employment is an area of life that will always be a topic of discussion. Whether you are looking for your first role or switching...
Read more
Business

Let's face it, running a successful business in a country like Finland requires a comprehensive analysis of the relevant metrics responsible for both short...
Read more
Business

The Essential Checklist for Starting a Business

Starting a new company or business is exciting, but it's also filled with potential pitfalls. What do you need to do? Where should you...
Read more