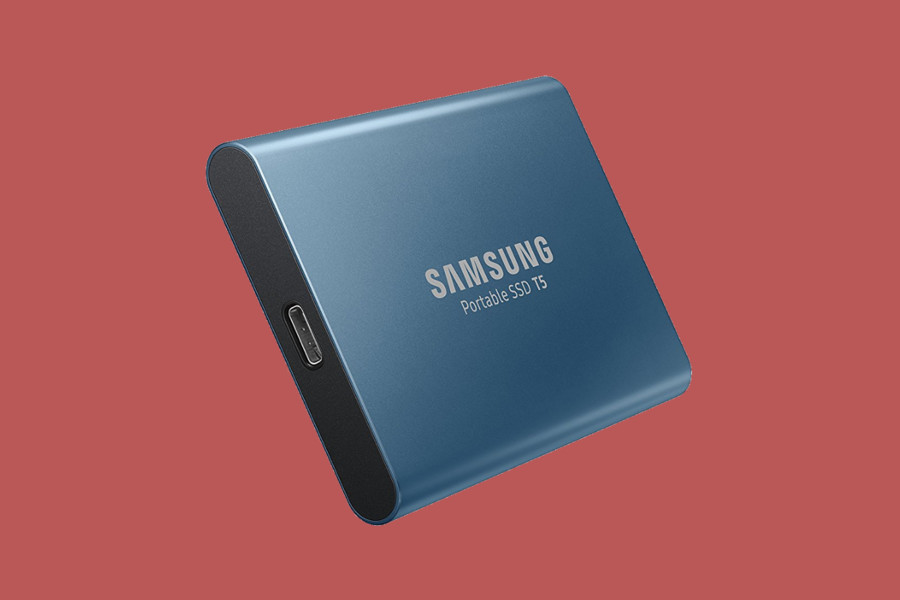 One of the things you can do if you want to speed up the overall performance of your computer is replacing its HDD with SSD. However, choosing the right SSD can be another tricky job since there are a number of aspects you need to consider.

Compared to HDD, an SSD has a higher data transfer rate since it doesn’t rely on plates. On HDDs, the data transfer rate is determined by the rotation speed of the plates. SSDs have no moving parts like HDDs. Instead, it uses IC component called controller to store data. The way an SSD works is much similar to USB flash drive.

Other advantage of using SSD is that it consumes less power. If you are looking to buy a new SSD to replace your HDD, following are several things you need to consider.

Proverb says to not judging a book by its cover, but it doesn’t apply to SSD. Especially if you want to buy an SSD for your desktop computer or laptop. If you buy an SSD larger than your desktop/laptop can fit, your SSD will be useless. For instance, if your laptop can only fit up to 7.2mm height but you get a 9.2mm heigh SSD then it won’t fit. One thing you need to do before buying an SSD is to check the maximum supported length and height of drive holder. The same thing also applies for portable SSD. The smaller the size of your SSD, the easier it is to carry around.

SSD is not the proper option if you are looking to use your drive as a backup medium. As of today, capacity still becoming the major problem of SSDs. Compared to HDDs, the storage capacity offered by SSDs is typically smaller. Most SSDs available in the market today still offer gigabyte instead of terabyte. When you visit a computer shop to buy a portable SSD for instance, chances are you won’t see a portable SSD models with 1TB or larger capacity.

This is important. Before choosing certain SSD, be sure you have checked the available slot on your computer. You need to check it to tailor the interface on the SSD you are going to buy. If the available slot on your computer is SATA then you need to buy an SSD with SATA interface. SATA itself has been evolving and currently you can find several SATA versions with each of which offers different transfer rates.

Newer SATA can deliver faster data transfer rate, but if you have older SATA controllers in your computer then you have to buy an older generation SSD that has rated maximum read/write speeds closer to their maximum interface speed in order to save some on costs. In addition to SATA, there are several interface technologies getting started to be adopted by some computer manufacturers like SATA Express, M.2 and so on. The key is, always check the available slot on your computer before buying a new SSD.

Controller is the main component of an SSD that determines the overall performance of the SSD itself. The component is responsible of handling the data management between the various memory chips. There are several manufacturers that produce controllers like Intel, Samsung, Toshiba, Sandforce and so on. Choosing a controller and comparing between one and another is not an easy job, unless you are extremely technical. Typically, newer versions of controller offer larger capacity. In addition, it also affect the overall performance of an SSD.

A Perfect Fit: 5 Essential Things to Consider When Buying Sneakers

How to Choose an Excellent Sublimation Printer?