What to Look for While Buying an Inverter for Home 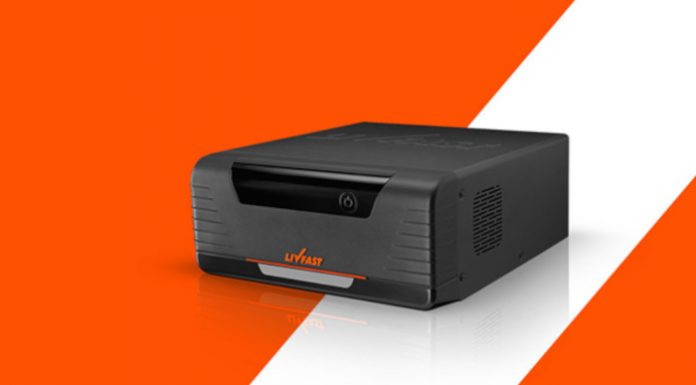 When it comes to electricity, we Indians have a pretty good understanding of how badly it can affect your daily life cycle. During the summertime especially, power cuts and outages can cause you to effectively melt due to the heat. With years of experience living in Delhi, I personally know how bad it can get.

On the other hand, while we are moving into working from home territory. It becomes that much more important to make sure we can be online even during extended power cuts. We really cannot do much against power cuts, but we can at least be prepared for them and make sure you do get any work stuck.

You can get yourself an UPS for starters, but they can hardly take care of the heat. Yes you can connect a fan to a rather powerful UPS and use your computer on the side, however the backup time would be heavily reduced. Bigger UPS also cost a bit and in that money, the best idea is to instead invest in a good inverter for home and get rid of the power cuts interruption between the work.

We all are aware about the potential of inverters but you might not have much idea about how exactly to purchase one. There are a few things that you would need to understand before you go ahead and make that purchase. Inverters can last you an incredibly long time if you make some conscious decisions during your purchase cycle.

Before buying an inverter, you would need to consider a few things.

Inverters are really great appliances that prove to be a huge help. Especially nowadays where we are essentially working from home, and might find the need for an inverter, since we cannot really trust the electricity system here. Besides the features and abilities we listed above, you only need to know about the types of inverters in the market. There are three kinds, Square Wave, Modified Sine Wave, and Pure Sine Wave inverters. For home use, the best kind of inverter is the pure sine wave that can support heavier appliances like computers as well. If you are living alone and only need to power a few appliances, a Square Wave inverter might be the best.

Inverters are great. Especially if you live in an area that experiences a lot of power cuts.

Learn How to Buy the Right Skates for Your Kids

Skating is a great way for children to get in shape and have fun. To help you choose the right type of skates for...
Read more
Hardware

Helicopter Maintenance: The New Area of Opportunity in MRO Aviation

Aviation services have now been around for over a hundred years, and right from the day that the first aircraft flew, there has also...
Read more
Office

There are various types of car accidents that happen leading to different types of injuries and damages. It’s a good idea to learn about...
Read more
Internet

10 Ways to Save Money at Lowe’s

When you are all set to shop at Lowe's, Lowe's coupon is what you must be looking for to fetch an amazing discount on...
Read more
Hardware

Computer and the internet are two of the biggest inventions of the previous century. No one would have predicted the power of technology back...
Read more
Hardware

So you've finally found a place of your own and moved out. Is there anything more exciting? You can now sing as loud as you want...
Read more