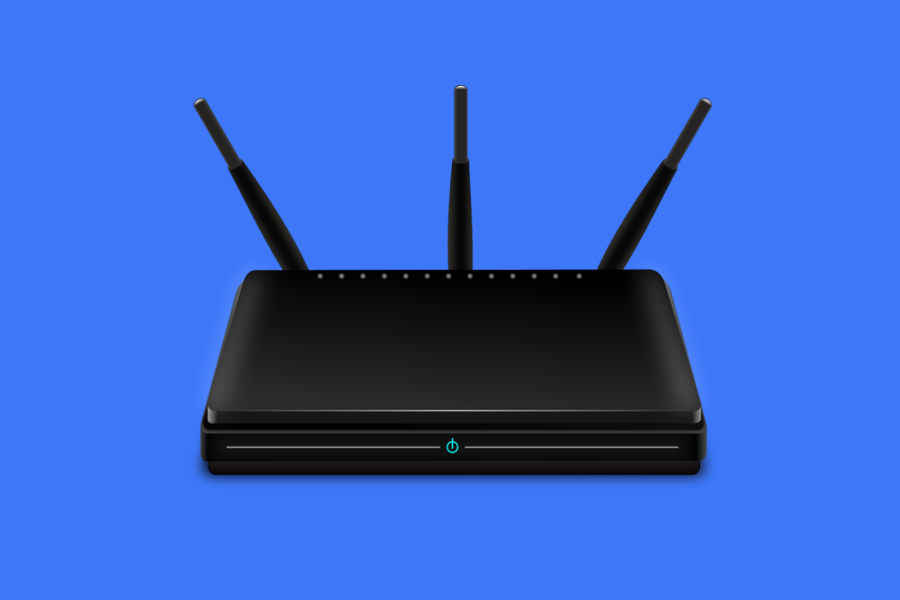 The market of wireless router is not played by a single player. Even Google has also entered the game by releasing Google WiFi in 2016 ago.

Before making a research over which is the wireless router model you should buy, there are at least 7 things you need to know, one of which is estimating how many devices you plan to connect. Take your coffee and read those 7 things below.

1. How many devices do you plan to connect?

The first thing you need to notice before choosing a wireless router model is understanding the field condition. Only you who know this. You have to estimate how many devices your wireless router will be serving to. If you force your wireless router to serve more than its maximum capacity, your network speed will suffer a problem. A good wireless vendor always open about this one. You can read the full specifications of the wireless router you plan to buy. If you plan to connect 10 or more devices, you may need a router designed to handle simultaneous usage of multiple laptops, smart phones, and tablets. NETGEAR AC1750 is one of the products with such capability. The router model is capable of handling up to 12 (and more) WiFi devices.

When you read the specifications of the wireless router model you plan to buy, you will see a section of “802.11xx” whereby “xx” can be a, b, g, n or ac. Keep in mind that these are not just a random numbers. They describe the router capabilities. 802.11 itself is the standard WiFi standard from IEEE. By the time you read this article, the latest standard of 802.11 is 802.11ac. Newest wireless models from a variety of vendors already support this newest standards. If on the wireless router written “802.11 a/b/g/n/ac”, it means that the router supports all of the currently existing 802.11 standards.

Is the standard version of 802.11 affects that transfer speed? Yes.

The newer the standard version 802.11, the faster the transfer rate. The latest version of 802.11ac can supports up to Gigabit speeds. Again, NETGEAR AC1750 is of the examples of wireless router that comes with the 802.11ac standard. One key thing. Before choosing a wireless router with the 802.11ac standard, ensure that the devices you want to connect also support the same version of the standard. You won’t see the new standard’s full benefit unless your devices also support it.

Dual-band is the standard feature of today’s wireless routers. Some vendors have even rolled out tri-band wireless router models, e.g Linksys with its AC2200. What is the dual-band means?

A wireless router with dual-band feature means that the router is equipped with two radios, one that runs on 2.4 GHz and one that runs on 5.0 GHz. Wireless router wits this capability enables you to set tup two separate wireless networks. The result, you can improve speeds in a crowded wireless network by bumping some devices over to the alternate frequency. The dual-band feature also reduces interference for better connections to more WiFi devices.

Mostly, today’s wireless router models are easy enough to setup and use. You typically only need to plug in your internet source to the available port and make a little settings via the available application before the router is really ready to use. Some new wireless router models even come with a mobile app for easier control. Linksys AC2200 is the example. The router is equiped with a Linksys App to allow you get the real-time information about your WiFi, send guests WiFi passwords, prioritize your devices and set parental controls.

Security is always be a serious issue when it comes to network-related products. Wireless router is not an exception. Commonly, a wireless router features several sorts of securities. WPA (or WPA2 for the newer version) is one of which. However, the devices you connect to your network must also support WPA for this to work. WPA2 is the basic security feature of wireless router. You typically need to enter a password (key) before being able to use the WiFi if you implement this feature. Some routers may still use WEP instead of WPA. The way it works is a bit similar to WPA, but you better choosing a router with WPA security feature since it’s safer than WEP. Other security features you may want to consider are web filtering and secure access for guests.

Quality of Service is also a common feature of most wireless network solutions, but it seems only few people who know what exactly is this feature for. QoS is a set of mechanisms within the router’s firmware that reserves certain resources for different applications. You will find how useful this features is when you are making a video call or even video conference.

If someone else on your WiFi network is downloading a large-sized file while you are having a video call, the quality of your call won’t goes down. Quality of Service will not increase your internet speed, but it can make the best use of the online resources you do have.

Chances are, the wireless router you plan to buy has a or two USB ports. It’s a rare event, but on some routers, the available the USB merely a means of transferring setup information from the router to a client via a USB memory key. Just be sure to read what you can do with available USBs. For instance, the two USB ports available on the NETGEAR AC1750 are intended for USB hard drive and printer. This means, you can plug your wireless printer for a shared use via WiFi or plug in USB mass-storage device to add NAS functionality. 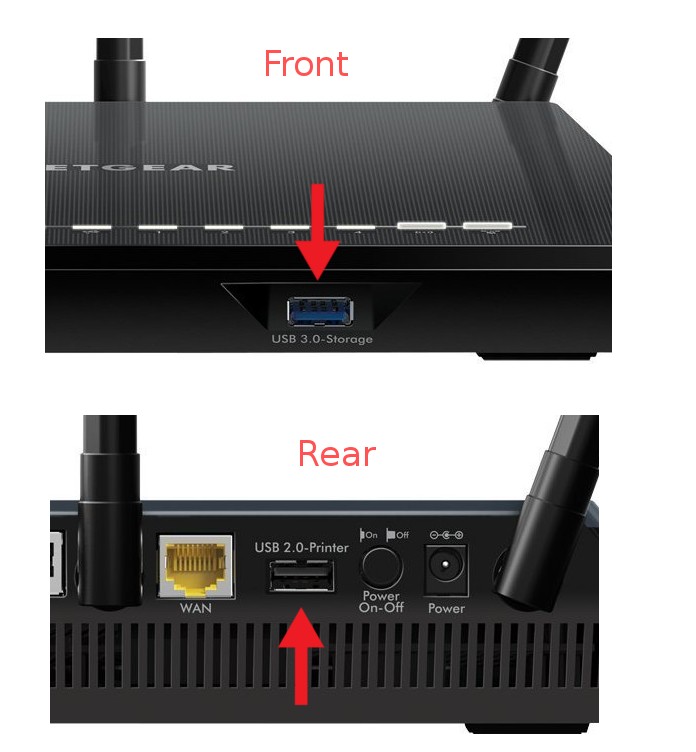