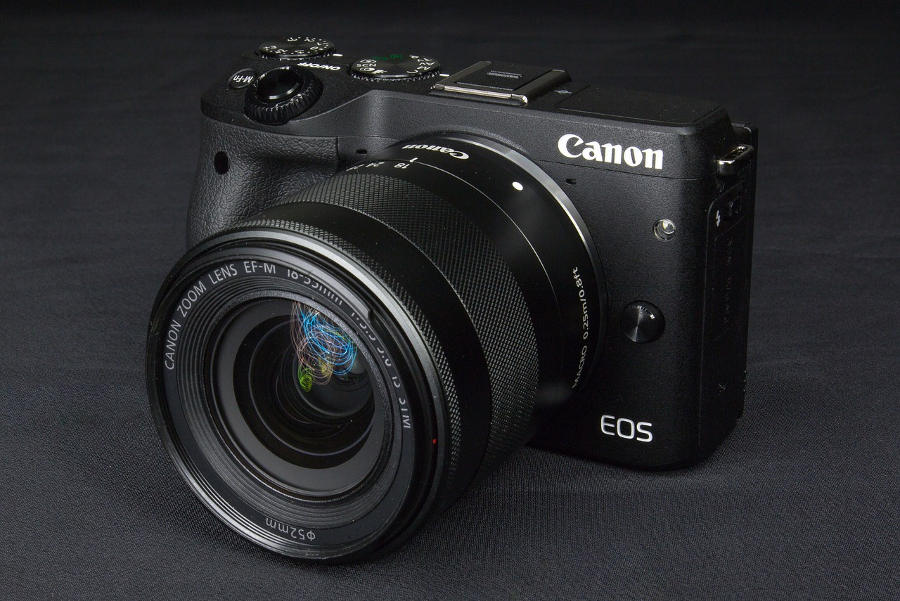 Although not as aggressive as Sony or Fujifilm, Canon is also actively developing mirrorless cameras. Today, there have been several mirrorless models released by Canon. At the time of writing, the newest Canon mirrorless camera is M50 which was announced in February this year (2018).

You might be wondering, which Canon mirrorless is the best? 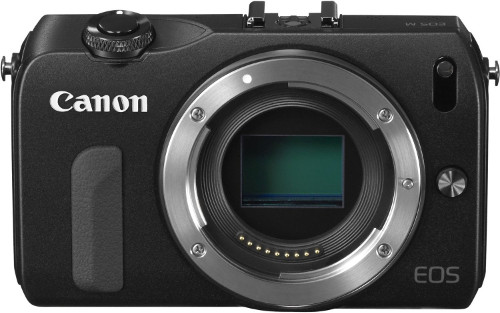 The Canon history in the mirrorless camera segment was begun in 2012 when the company announced its first mirrorless camera Canon M. The letter “M” stands for mobility — which becomes the characteristic of mirrorless camera. Canon M features a 18-megapixel sensor and is capable of generating photos with the maximum resolution of 5280×3528. Speaking of design, Canon M comes with a very compact design with no viewfinder so you have to rely on the screen to aiming at the target. On the display section, Canon M features a 3-inch touch screen. Not articulated. Specifying the focus point of an object can be a bit challenging with Canon M since it has no live autofocus feature. 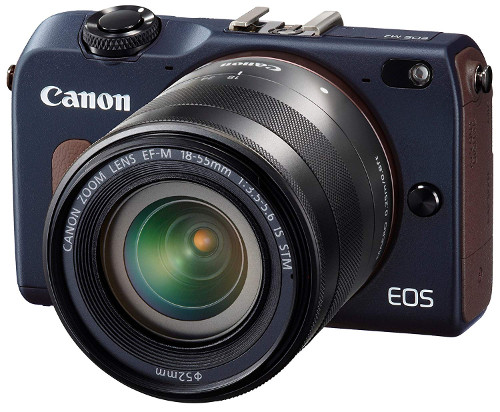 Canon M2 is the updated version of Canon M above. Canon announced this camera in December 2013. Canon M2 still uses the same sensor as its predecessor. One of the differences between this camera and its predecessor is that M2 has a live autofocus feature to makes it easy for you to specify the focus point of an object. But overall, there’s not much improvement added by Canon to this camera. It also has the same score on DxOMark. 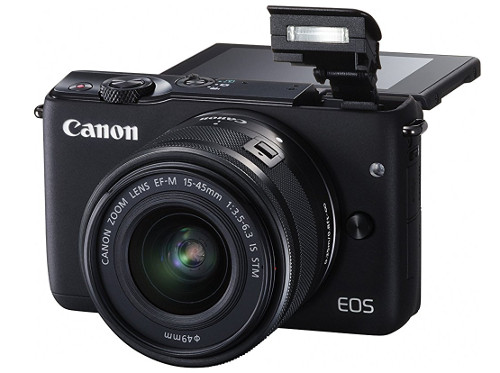 In 2015, Canon announced another entry level mirrorless camera to enrich its collections. The camera was M10. The core specs of M10 are not much different to Canon M and M2. It also comes with a 18-megapixel sensor. The design is also relatively the same, but M10 offers an articulated screen which can be useful for taking pictures from a low angle. Canon M10 features a Wi-Fi that you can use to transfer photos to smartphone wirelessly via Canon Camera Connect app. This camera has the same score as Canon M and Canon M2 on DxOMark. 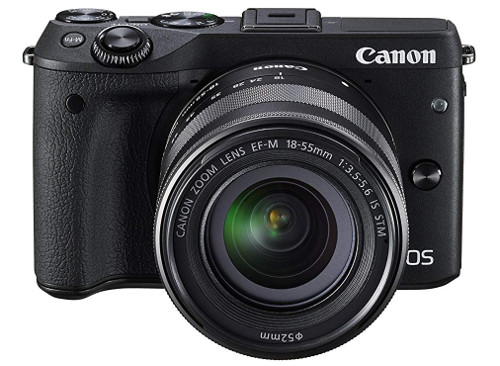 Canon M3 is the updated version of Canon M2. Canon added plenty enough changes to this version. One of the biggest improvements is the sensor which is now 24-megapixel from previously 18-megapixel. Canon still adopts the same compact design on this camera. Other improvements added by Canon include autofocus point from 31 to 49. Meaning that M3 is better for taking pictures of moving objects than its predecessors. On the display section, Canon M3 features a 3.2-inch articulated display that supports touch operation. Its display has 1.04m dots. On DxOMark, Canon M3 gets the higher score than its predecessors M and M2. 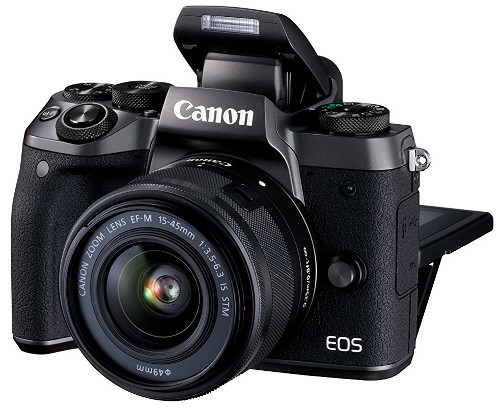 Some photographers are okay with a viewfinderless camera, while others can’t live without it. In case this feature is matter to you and you can’t turn away from Canon, M5 is the mirrorless camera you are looking for. M5 is a mid-range mirrorless camera from Canon. This camera is one level above four first models above. Canon announced M5 in September 2016. This camera features a 24-megapixel sensor with autofocus points of 49. Canon M5 has a 3.2 articulated touch screen display with 1.6m dots. Unfortunately, it has neither Bluetooth nor Wi-Fi. The only way to transfer photos to smartphone or computer is by using USB cable or releasing the memory card. 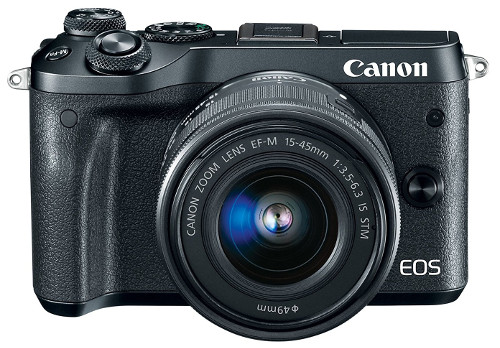 Canon announced M6 in February 2017 as the updated version of M5. However, this version brought a bad news for those can’t live without viewfinder since Canon removed the viewfinder. Even so, Canon improved its sensor from 24-megapixel to 25-megapixel. The performance of M6 sensor is slightly better than its predecessor. At least that’s what DxOMark said since this website gave the higher score for the sensor of M6. In addition, M6 also has a faster autofocus. Unlike M5 which has no Bluetooth or Wi-Fi, Canon M6 comes with those two features so you can transfer your photos from camera more easily via Canon Camera Connect app. 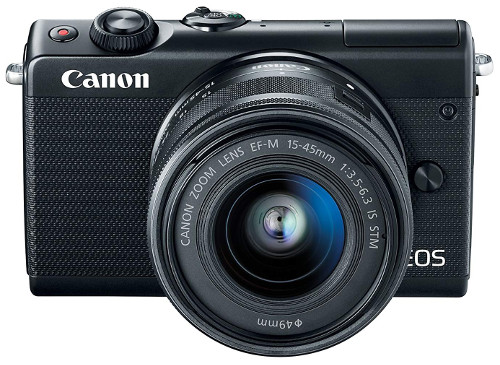 M100 is another mirrorless camera from Canon that has a very compact design, with no viewfinder. It uses the same sensor as Canon M6 above. It also uses the Dual Pixel CMOS autofocus system. There is no special feature offered by Canon from via camera. M100 itself was announced by Canon in August 2017. This camera is capable of capturing still images up to 6.1 fps using the fixed focus and 4 fps burst mode. Bluetooth and Wi-Fi are available for wireless photo transfer via Canon Camera Connect.