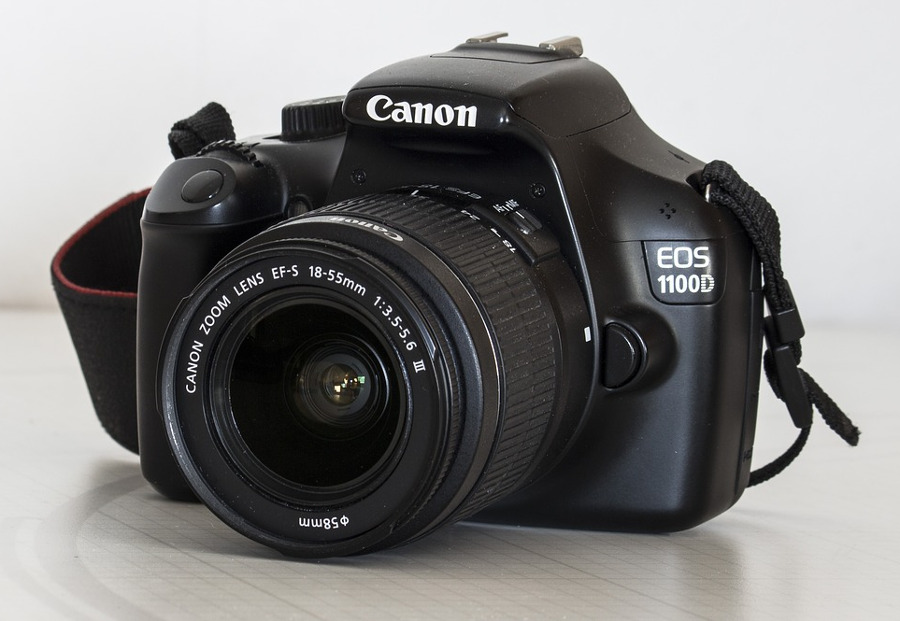 An affordable DSLR camera like Nikon D3400 can be a good choice if your are looking to start a photography hobby. This DSLR camera is available for under $500, making it an ideal choice for rookie photographers to learn basic techniques and camera settings.

Not a Nikon fan?

No worries. Nikon’s closest competitor, Canon, also has several models of affordable DSLR cameras which you can buy for under $500.

To be honest, photography is not a cheap hobby. You have to spend a lot of money to buy gear, be it camera body, lenses or supporting accessories like tripod and lens filters. But again, an affordable DSLR camera — like Nikon D3400 — can be a good choice to an introduction of camera settings. You can use it to learn to exposure triangle and how it works. Once you have mastered it, you can start investing on more expensive cameras. Full frame may be.

Here are the 6 best affordable DSLR cameras you can get for under $500. 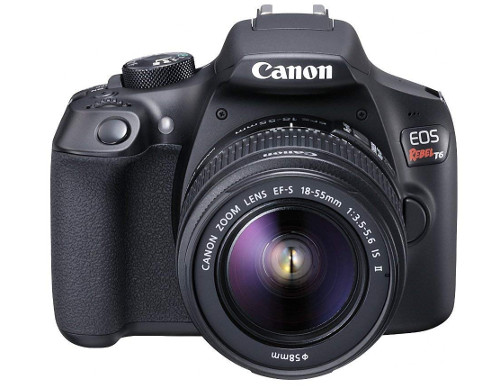 If you have a professional photographer friend who use Canon on her/his regular basis, chances are she/he will suggest Rebel T6 if you ask her/him what is the best entry level DSLR camera you can buy to start a photography hobby. Rebel T6 or also known as Canon 1300D is one of the best cameras for rookie photographers. Like the title of this article suggests, you can get this camera for under $500. With that amount of money, you will even get the lens so you can start taking photos right away.

Canon Rebel T6 is the successor of Rebel T5 (Canon 1200D). This camera was introduced by Canon in March 2016. Canon added some new features and improvements to Rebel T6 including Wi-Fi and NFC which are unavailable on Rebel T5. 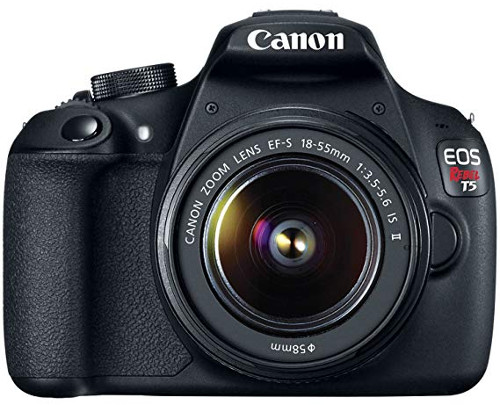 As I said above, Rebel T5 has been existing earlier than Rebel T6. So technically, Rebel T5 or also known nas Canon 1200D is the senior of Rebel T6. Actually, there is also Canon 1100D, but to narrow down your choices I don’t mention it on this list. Besides, I am pretty sure you don’t want to buy it after knowing the newer versions are available. Don’t you? 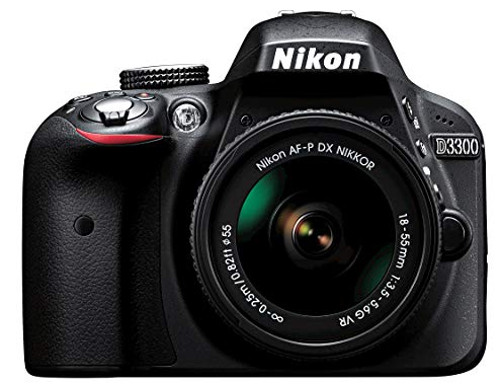 Nikon D3300 is the closest competitor to Canon Rebel T5 above. Unless you are fanatic to a certain brand, I think this is a better option if you are looking for an entry level camera. One of the reasons is because this camera has a larger camera sensor, 24-megapixel, and more autofocus points which is handy to take a photo of moving objects. In addition, Nikon D3300 also has 13 built-in effects you can apply to the photos you took. Same as Rebel T5, Nikon D3300 also has a predecessor and a successor. 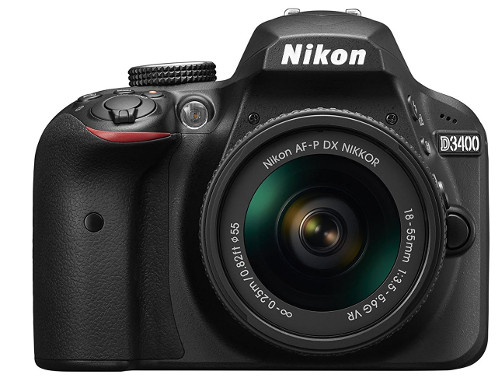 Here it is. Nikon D3400 is the entry level camera I personally suggest. As you can guess, this is the successor of the Nikon D3300 above. It is a great camera to learn the basic photography techniques and all theories you have read on the photography books or articles.

The core specs of Nikon D3400 are not much different to Nikon D3300, its senior. This camera still adopts a 24-megapixel sensor as well as 11 autofocus points. One of the notable improvements applied to this camera are battery life. On a single charge, you can use Nikon D3400 to take up to 1200 photos. This camera has a Bluetooth connectivity which you can use to transfer photos from camera to smartphone via Nikon Snapbridge app. Nikon D3400 itself is the closest competitor of Rebel T6. We have made the comparison between those entry level DSLR cameras on this article. You can read it in case you are curious which is the better. 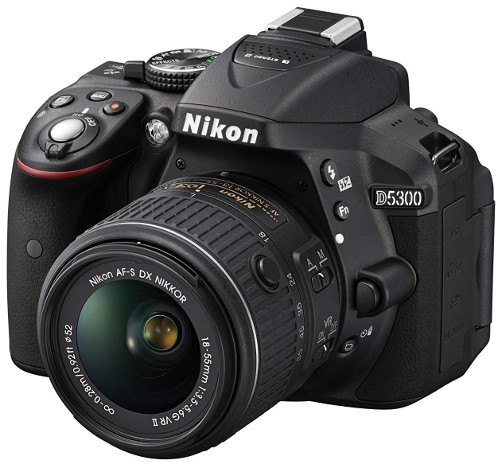 D5300 is another DSLR camera from Nikon that is intended for rookie photographers. The specs of this camera are not much different to D3300 or D3400. This camera also comes with a 24-megapixel sensor. One of the biggest differences between D5300 and D3300 is that D5300 has more autofocus points. This camera has 39 autofocus points which obviously better for taking photos of moving objects. D5300 itself is the successor of D5200. Today, there have been two newer models replacing D5300. They are D5500 and D5600 that were announced in 2015 and 2016, respectively. However, the newer models still sold above $500 so I don’t add them on this article. The sensor of D5300 is great enough. It gets the score of 83 on DxOMark.

Canon 750D is another affordable DSLR camera from Canon that is aimed at rookie photographers. Also known as Rebel T6i, the specs of this camera are higher than two first Canon’s cameras above. This camera has a 24-megapixel sensor. Also, it has more autofocus points (19) which will help to get a better result when you use it to take the photos of moving objects like cars or bikes. This camera was announced by Canon in February 2015 (together with the 760D). Canon 750D seems is the closest competitor of Nikon D5300.