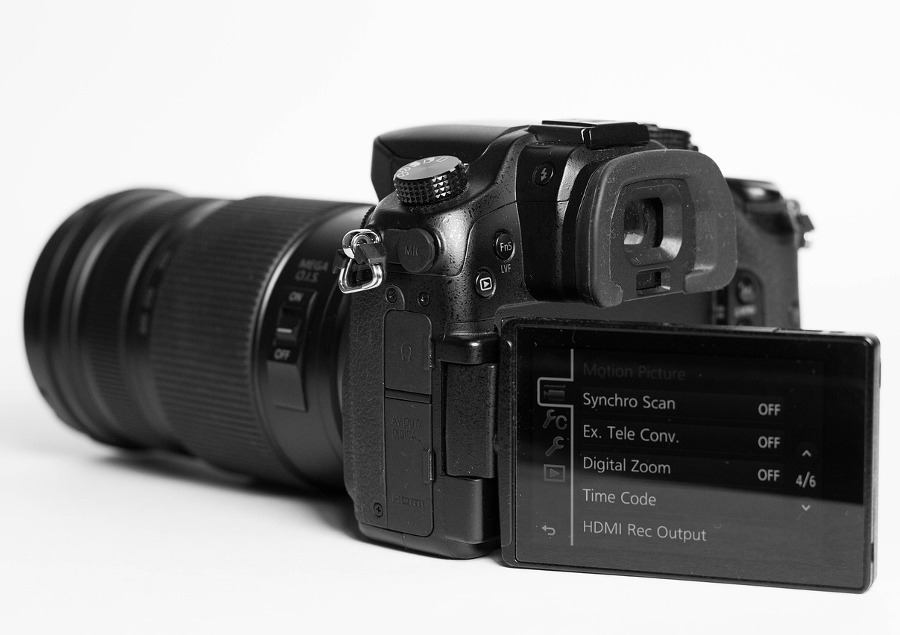 Following is the list of mirrorless cameras that have a viewfinder feature. 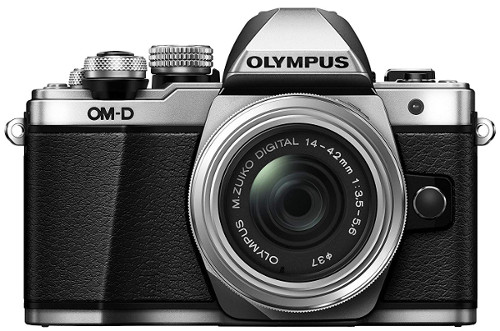 At a glance, the design of Olympus OM-D E-M10 Mark II looks retro enough, especially the silver variant. The overall design of this mirrorless camera looks compact, but still has a viewfinder with the diopter of -3 to +1. In addition, it also features a live autofocus which you can use to determine the focus point of the object you want to take the photo of from an extremely low angle without getting on your knee. Plus, it also comes with a touch screen display. 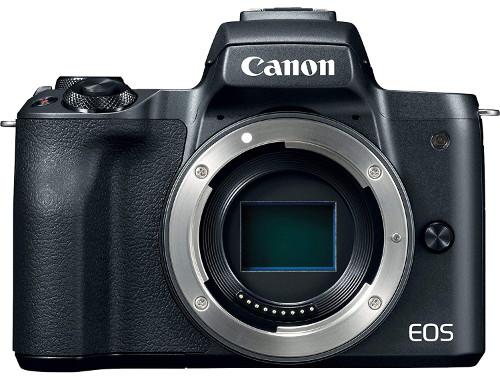 Same as Nikon, Canon actually late enough to enter the mirrorless market. M50 is the answer provided by Canon toward the question of “when will Canon release a new mirrorless camera?”

M50 was announced by Canon in February 218 and started available on the market by March. Technically, M50 is a mirrorless camera, but its design is likely to similar to DSLR. It also has a viewfinder. This camera comes with a 24-megapixel sensor. Canon added much modern features to this camera like Wi-Fi and Bluetooth for easier photo transfer and touch screen display. Unlike other low-price Canon camera, M50 has a plenty enough autofocus points (143) which is handy for taking photos of moving objects. 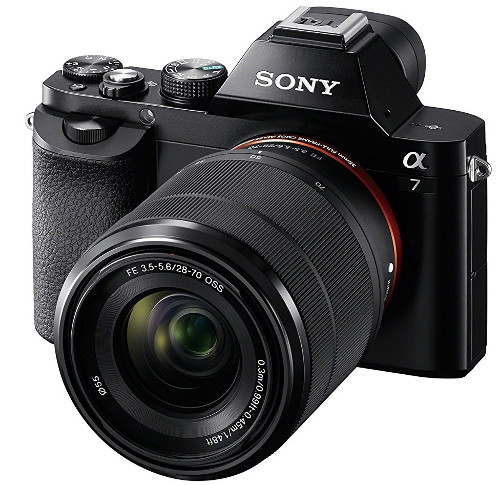 Sony released Sony A7 in October 2017. It is a mirrorless camera with the market target of professionals, experienced users and enthusiasts. Although it is a mirrorless camera that has a very compact design, Sony didn’t forget to add a viewfinder to makes it easier for photographers in aiming at the target. The viewfinder of Sony A7 has the diopter of -4 to +3 as well as 0.71 magnification. This camera comes with a 24.24-megapixel sensor and 117 autofocus points which is handy and helpful to take photos of moving objects. The sensor of Sony A7 is great enough. It gets the score of 90 in DxOMark. Today, there has been the newer model of Sony A7, A7R II, that was released in June 2015. DxOMark given the score of 98 to the sensor performance of Sony A7R II.

Some improvements added to the Sony A7R II include live autofocus, which is unavailable on the A7. Also, Sony made a huge improvement on the sensor side by making Sony A7R II the mirrorless camera to have largest backside illuminated CMOS sensor of any camera in the market (at the time the camera was released). 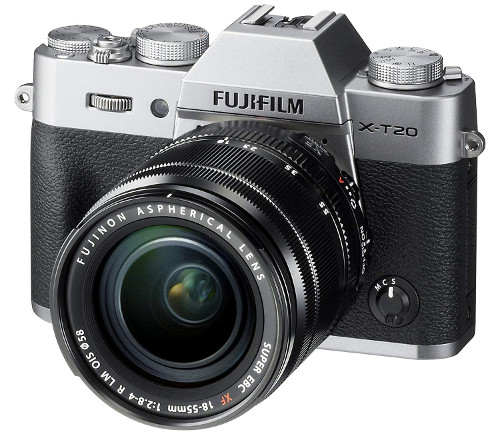 If you are a fan of retro styled mirrorless camera then X-T20 from Fujifilm is one of the most suited camera for you. This camera is the successor of Fujifilm X-T10 which has been existing earlier. Fujifilm announced this camera on Frebuary 2017. Just like the topic on this article, this camera also has a viewfinder — along with other handy features like articulating touch screen display in case you love to take selfies. X-T20 is available in two color options: all-black and grey-black. The grey-black variant is a better suited option if you love a retro concept.

One of the notable features offered by Fujifilm X-T20 is the 325 autofocus number, which is very handy for taking a photo of moving objects. The viewfinder of this mirrorless camera has the diopter of -4 to +2 and 0.62 magnification. 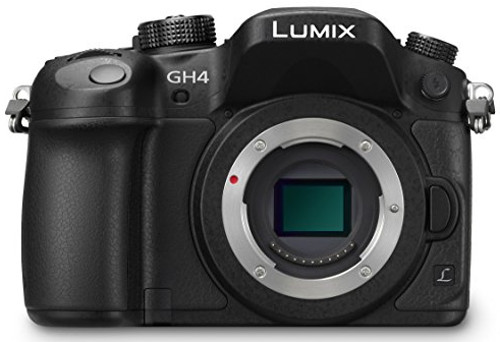 If you are a fan of Lumix camera, you should be proud of DMC-GH4. It is the first MILC to has 4K video recording capability. Although DMC-GH4 is technically a mirrorless camera, it has a DSLR style with a comfortable handle on the the right side of the camera body — which usually found in a DSLR camera. At the first impression, common people will may think of it a DSLR camera instead of mirrorless.

Lumix DMC-GH4 also has a viewfinder with the magnification of 0.67. In case you need to, you can also take advantage of the live autofocus feature to take photos of an object from the lower angle without needing to get on your knee. Lumix DMC-GH4 comes with both an articulating as well as touch screen display. This camera has a 16.05-megapixel sensor. DMC-GH4 was released by Panasonic in May 2014. This camera is projected to be the successor of DMC-GH3 which released two years before. 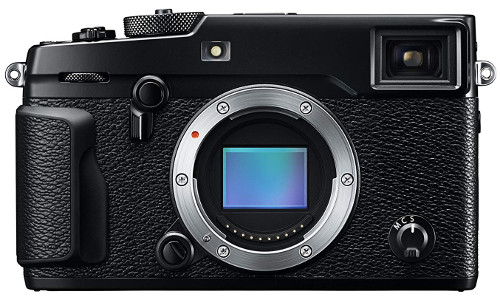 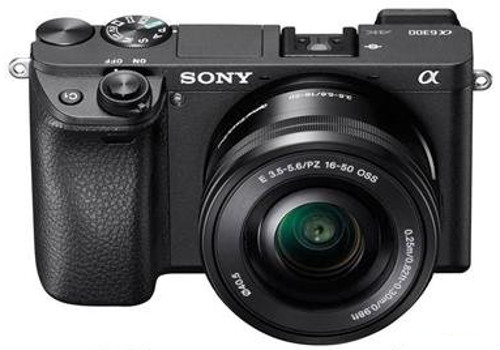 Same as Fujifilm X-Pro2, the viewfinder of Sony A6300 also lies on the left side of the body (from the photographer point of view) instead of the center area. The viewfinder of Sony A6300 has the diopter of -4 to +3 and the magnification of 0.7. This camera has an articulating screen, but not touch screen. This camera itself is powered by Sony’s Bionz X image processor. It is capable of taking photos at up to 11 frames per second with continuous autofocus and exposure tracking.

Released in February 2016, Sony A6300 is the successor of A6000. The improvement added to A6300 includes the battery capacity which is capable of shooting 400 images on a single charge, compared to 360 images than its predecessor. In case you are curious, the sensor this Sony A6300 gets the score of 85 on DxOMark.