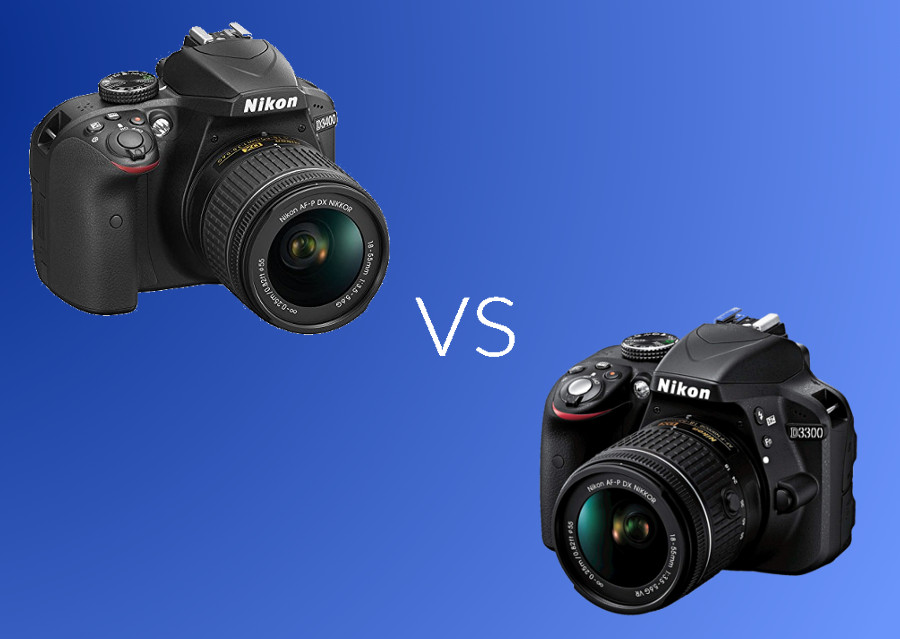 Logically, a new version of something is a better option than its predecessor. But, it is not always the case when it comes to digital camera. It all depends on how you will use your camera.

Nikon itself didn’t make too much changes to D3400. The core specs of D3300 and D3400 are the same. They have the same sensor, same ISO range, same maximum shutter speed and same screen resolution. The only new thing you will find on D3400 is Bluetooth which you can use to transfer photos from camera to smartphone or tablet wirelessly via SnapBridge app.

There is also a difference on the battery life. Nikon D3400 can be used to take about 1200 pictures on the single charge, while D3300 is only 700. However, there is a feature removed by Nikon. The feature is video stabilisation. If you often use your camera to record videos, this feature is helpful enough. 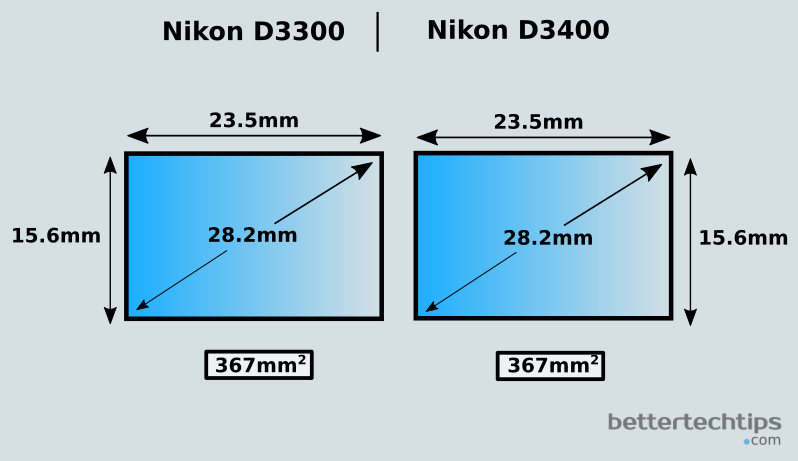 Although Nikon D3300 and D3400 have the same sensor, each of which showed a different result on the DxOMark test. According to DxOMark (as you can see on the table above), the sensor of Nikon D3400 is slightly better. Nikon D3400 itself is by far the best entry level DSLR based on the DxOMark score. None of entry level cameras have the higher score than 86.

For some photographers, the body of DSLR camera is not a big deal since the majority of DSLR cameras tend to have the same design. However, it doesn’t mean that comparing the body of two cameras before you pick one is not important at all. 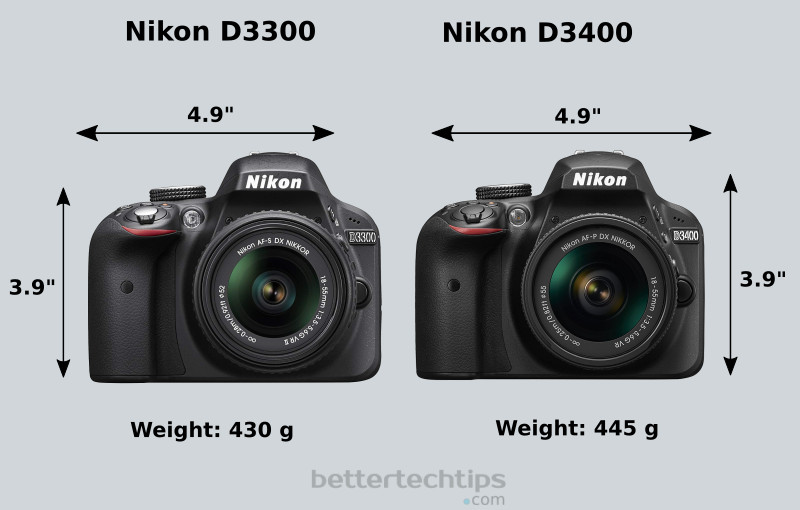 At least by comparing the photos generated by the cameras you plan to buy, you have an overview about the quality of the associated cameras. Following are some examples of the photos taken using both Nikon D3300 and D3400.

Nikon D3400 is the updated version of D3300 so it’s easy to put your choice on this camera if you want to buy a new camera. However, you need to keep in mind that if you will use your camera mainly for recording videos, D3300 is probably still the better option since it has a video stabilisation feature. Something that is not available on D3400. But overall, Nikon D3400 is still the better option than its predecessor. It is one of the best DSLR cameras from Nikon with the score of 86 on DxOMark.

In addition, Nikon D3400 also has a Bluetooth which you can use to transfer photos you took to smartphone instantly via SnapBridge app. More importantly, D3400 comes with a longer battery life, which will be helpful if you love to traveling abroad as you don’t need to recharge the battery too often. On a single charge, you can use Nikon D3400 to take about 1200 pictures.