HomeCameraNikon D3400 vs Canon 700D: Which Entry-Level Camera is Better? 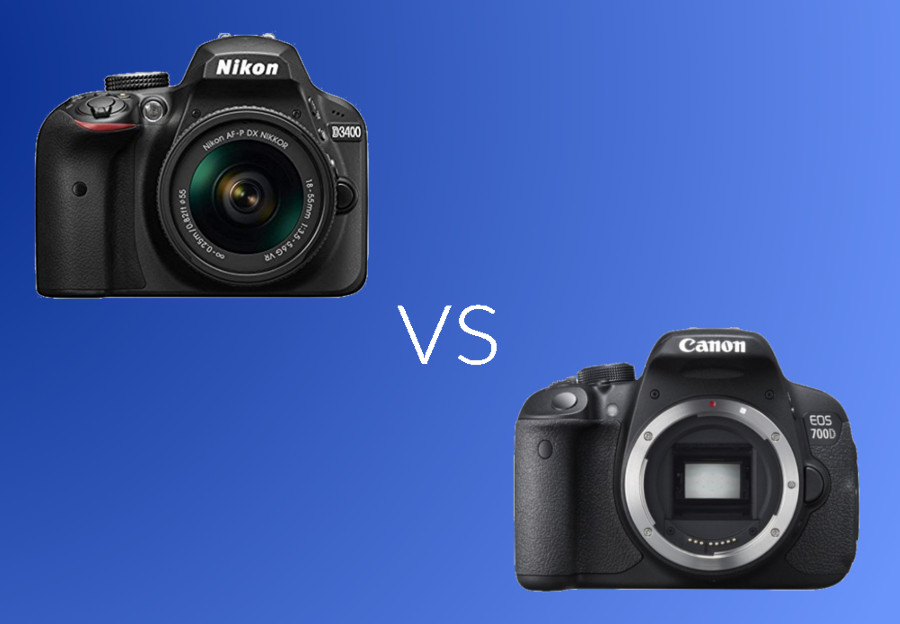 What about Canon 700D? This cameras has only the score of 61 on DxOMark. However, there are many other parameters you need to consider other than DxOMark score before making a decision which camera you should buy.

Nikon D3400 itself is the sucessor of D3300. Nikon removed some features to simplify D3400, but also added some new things including Bluetooth and longer battery life. Canon 700D, meanwhile, is the successor of Canon 650D. Compared to its predecessor, Canon 700D offers redesigned new mode dial that can rotate 360 degrees and real-time preview of Creative Filters in Live View mode. Canon 700D itself is also known as Rebel T5i in the Americas. Rebel itself is the entry-level DSLR series from Canon.

The overall specs of Nikon D3400 and Canon 700D are actually not much difference. These two cameras have a lot in common in some sections. They have the same ISO range, same frame rates and same shutter speed range.

ISO is the common aspect noticed most by beginner photographers when they want to buy a new camera. Using higher ISO too often is basically not too recommended since higher ISO means noisy image (less sharp). However, higher ISO range will be useful in certain situation. For instance, if you want to take the pictures of stars at night. Moreover, for a camera with a smaller sensor like Nikon D3400 and Canon 700D. Higher ISO range is important enough to give you more flexibility in using higher shutter speed. Both Nikon D3400 and Canon 700D offer the same ISO range, 100 – 25600. Other sections where these two cameras have in common are shutter speed range (1/4000 – 30.0) and frame rates (5.0).

You might be wondering, what about the video recording capability?

Other features available on these two cameras are mirror lockup, histogram and dust cleaning. Additional features offered by Canon 700D that are not available on Nikon D3400 are exposure bracketing and white balance bracketing. 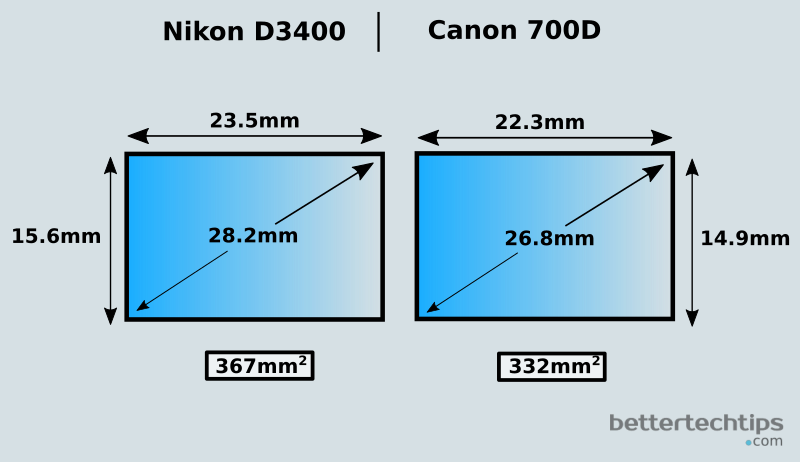 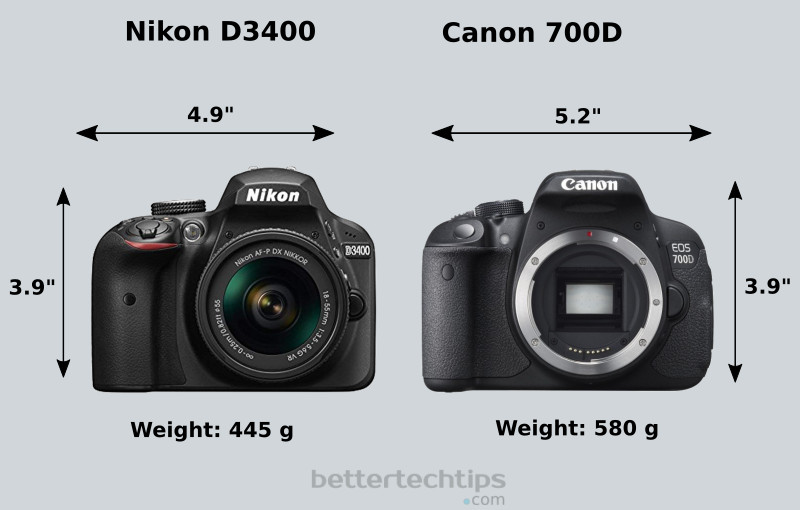 According to DxOMark, Nikon D3400 is better than Canon 700D. Is that true?

Please note that there are some factors affecting the quality of the photos taken using certain camera model. The object you choose also plays a role. We selected the examples below randomly. In addition to objects, there are also technical aspects affecting the photos you take, including the lens and the applied settings. We have also added the EXIF data of each photo below so you can check the applied settings as well as the used lens.

If you ask us which camera you should buy, we will suggest Nikon D3400. It has a slightly larger sensor, smoother video and longer battery life. Although the difference is not too significant, Nikon D3400 also slightly better than Canon 700D at photographing moving objects.