HomeCameraNikon D750 vs Canon 6D: Which One You Should Buy? 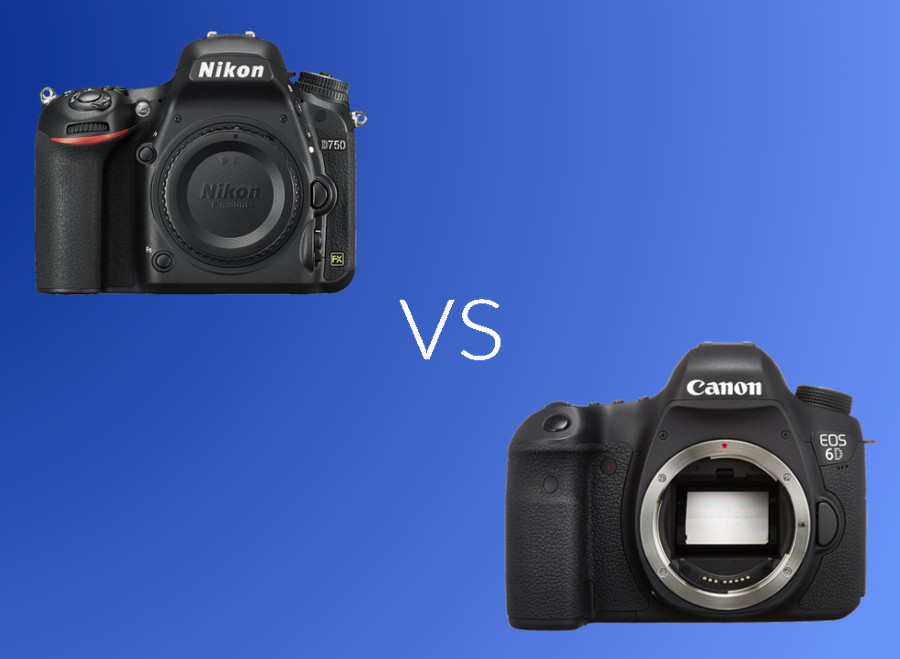 As two of the major players in the digital camera industry, Nikon and Canon have always been involved in a tight competition in every camera segment, including professional-grade DSLR segment. Nikon D750 and Canon 6D are two DSLR cameras that compete in the professional segment.

Important to note that both Nikon D750 and Canon 6D are not the latest models. Today, they already have their successors. But, what matters about camera is not how long it has been around. As long as a camera has the specs you need, why not?

Nikon D750 itself was released in 2014 while Canon 6D was released two years earlier. On the paper, the two have several things in common. Like shutter speed for instance. The maximum speed you can use, be it on Nikon D750 or Canon 6D, is 1/4000. But we need to make a further analysis before making a judgment which is the better between them. Let’s start by analyzing the specs.

It would be so much easier to compare the specs of two cameras if you could see the specs side by side. That is why we created the table above so you don’t need to switch to another tab on your browser to compare each spec of Nikon D750 and Canon 6D.

You can see on the table above that Nikon D750 has a higher score on DxOMark than its competitor Canon 6D. In case you didn’t know about DxOMark, it is a site the regularly tests every new camera released to the market. The aspect DxOMark tests is the sensor performance.

Let’s start the specs comparison from the ISO. On this section, Canon 6D is better than Nikon D750 as it offers higher ISO range. The maximum ISO you can set to on Canon 6D is 102400 while on Nikon D750 is only 51200. They have the same lowest ISO of 50. Since Nikon D750 and Canon 6D already have a large sensor, ISO might is not too crucial. But still, you might will need to set your camera on a high ISO in a certain situation.

Other section where Nikon D750 is better than Canon 5D is the display. Not just because D750 offers an articulated screen, but also a tighter pixel density (more pixels). When it comes to display, more pixels mean sharper image. The screen of Nikon D750 is slightly bigger than Canon 6D’s.

These two cameras might are not a good choice if you often use your camera to record videos. They have no capability of capturing 4K videos. The maximum video resolution these cameras can record is 1920 x 1080. Again, Nikon D750 is slightly better since it offers more frame rates. 60 compared to 30 belong to Canon 6D. No video stabilisation is offered. Be it by Nikon D750 or Canon 6D. Other features offered by these cameras are histogram, sound recording, external micro and so on as you can see on the table above. 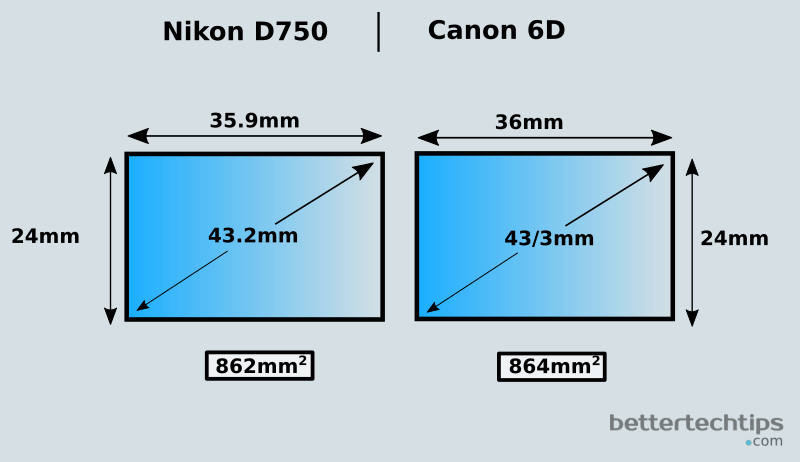 Be it Nikon and Canon has their own characteristic when it comes to design. On Nikon D750, you will find the menu button on the left side of the rear body (near the screen), while the menu button of Canon 6D lies above the screen. The matter of dimension, there is no significant difference between these cameras. Overall, the body of Canon 6D is slightly largher than its competitor from Nikon, but the difference is only about 1 percent. Because the body of Canon 6D is slightly larger, it is also slightly heavier.

We have also created the images below to makes it easy for you in comparing the body between Nikon D750 and Canon 6D. 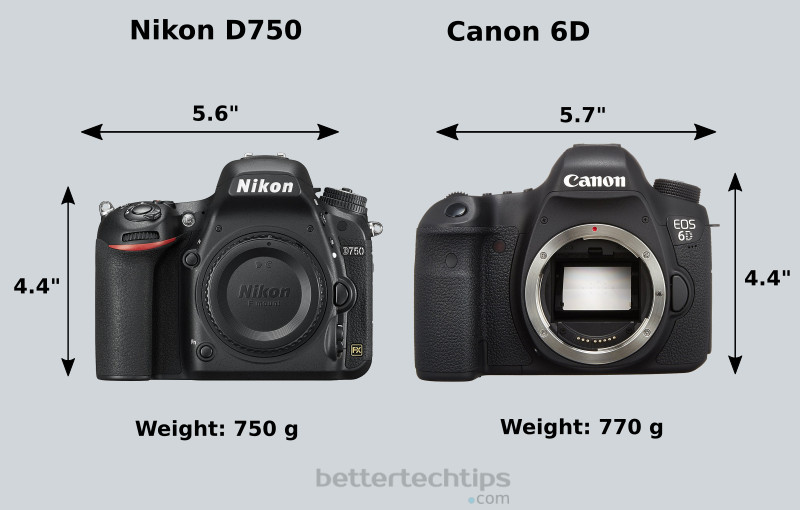 The final step to find the winner between Nikon D750 and Canon 6D is by taking a look at the examples of the photos taken using them. To save you time, we have selected the examples below. All photos below were taken from Pixabay, a great resource for finding free photos. In order to allow you identify the lens used on each photo, we also added the EXIF data.

And the winner is …

According to what’s on the paper and the DxOMark score, we can say that Nikon D750 is better than Canon 6D. But everyone has their parameters about a good camera. Both Nikon D750 and Canon 6D are a full frame DSLR aimed at professional photographers, with a great capability. They are not the latest models, but again, the latest models are not always a better option when it comes to digital camera. As long as a camera has the specs and features you need, why not?

Nikon D750 and Canon 6D are the affordable full frame DSLRs. They are available with the price of around $1,000. One thing these camera have in common, they are not capable of recording 4K videos, which is not good if you want to use your camera to record some videos. It will depend on your photography purpose. If you often photographing moving objects then you should choose Nikon D750. To convince yourself before making a purchase, you can take a look at the examples of the photos above. But overall, we agree with DxOMark that Nikon D750 is a more suggested full frame DSLR than Canon 6D.