HomeCameraNikon D750 vs Nikon D810: Which Full Frame DSLR You Should Buy? 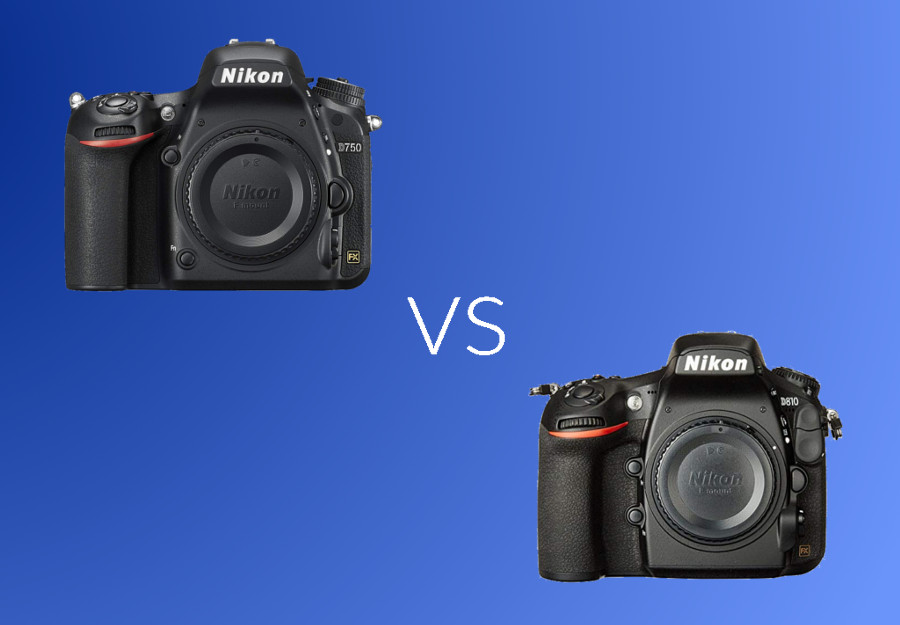 So you have done with your entry level DSLR and want to level-up by upgrading your gear to full frame. Nikon has several full frame DSLRs you can consider. Among them are D750 and D810. One thing: both Nikon D750 and D810 are not the latest models. At the time of writing, Nikon’s newest full frame DSLR is D850 which was released in August 24 2017.

Both Nikon D750 and D810 are full frame DSLRs which obviously come with higher specs and more advanced features than any mid-range DSLRs. Nikon D750 is available in a cheaper price than D810. Almost doubled. Probably, this is why you want to compare the specs of those two cameras before making a decision which camera you have to buy. Logically, a camera with a higher price is better than the one available in a cheaper price.

But, buying a new camera is all about choosing the one that is capable of fulfilling your needs. As long a camera has all features you need, picking a more expensive can be an unwise decision.

With the sensor size of 24 x 35.9, Nikon D750 is capable enough of generating better photos in a lack of light condition. Say you want to take a photo of the Milky Way, DSLRs with a smaller sensor like Canon 200D or Nikon D3400 are less suited because their sensors are not as good as full frame DSLRs in catching the light. Conversely, full frame models like Nikon D750 vs D810 are more suited for that sort of photography need since their sensors are capable of catching more light. Remember this: a larger sensor has better light sensitivity.

Nikon D750 and D810 have several things in common. Among of which, they have the same autofocus points — 51 — which is helpful for capturing moving objects like live performances or sports. They are also incapable of recording 4K videos. The maximum video resolution those cameras can record is 1920 x 1080 / 60 fps.

Actually, D750 is the smaller version of D810. Announced by Nikon in September 2014, Nikon D750 is the first Nikon full frame DSLR that includes technologies from the D810. The different is, Nikon D750 has a smaller body than D810. Nikon D810 offers a higher of maximum shutter speed. You can set the shutter with the speed up to 1/8000. In D750, you will only be able to set the shutter with the maximum speed of 1/4000.

Nikon D750 and D810 have the same autofocus points — 51 — but, in theory, D710 is better for taking pictures of moving objects since it has more fps — 6.5 compared to 5.0. This means that your D710 captures more photos per second on a single shutter press if you shoot on the continuous shot mode. In addition, D750 also offers a Wi-Fi for easier photo transfer to smartphone/tablet via Nikon’s SnapBridge app. On the display section, be it Nikon D750 or D810 offers a 3.2-inch display with the pixel density of 1,229,000 dots. One difference, Nikon D750 offers an articulated screen (not touch screen) while D810 don’t.

There is no significant difference on the battery section. Both Nikon D750 and D810 is capable of taking about 1200 photos on a single charge. 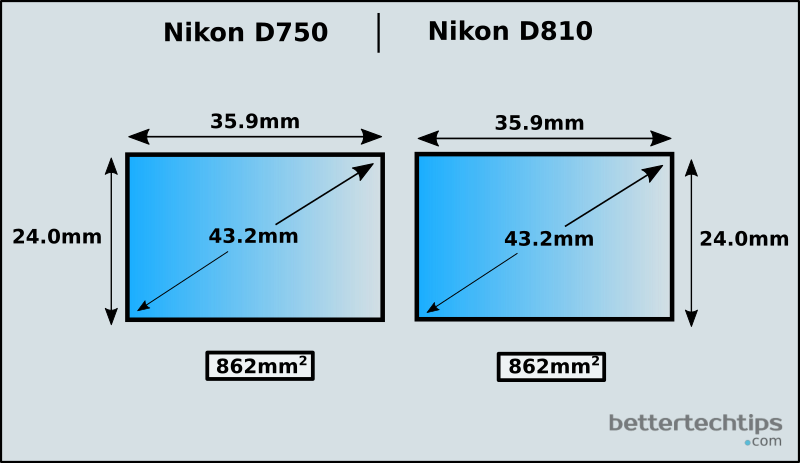 Nikon D750 and D810 are full frame DSLRs so never expect a compact body. After analyzing the specs and features above, you might decide the lighter one. If so, D750 is model you should choose as it has a lighter weight than D810. The images below tell everything about the body comparison between Nikon D750 vs D810. Including their weight.

Until here, you might already know which DSLR model you want to buy. But before making a purchase you want to see the examples of the photos taken using your choice first in order to make you be more convinced.

Pixabay is a good resource to find the examples of photos taken using certain cameras. There are thousands free photos available on Pixabay taken using both Nikon D750 and D810. If you have not enough time to explore photos on Pixabay, we have selected the examples you can take a look at as follows.

There is a big enough gap in terms of price between Nikon D750 and D810. If your budget if limited enough for buying a full frame DSLR, Nikon D750 is probably the model you can choose since there is no different in terms of sensor size. You can choose D810 if you need to take pictures with the resolution higher than 6032 x 4032.