HomeCameraNikon D850 vs Canon 5D Mark IV: Which is the Better? 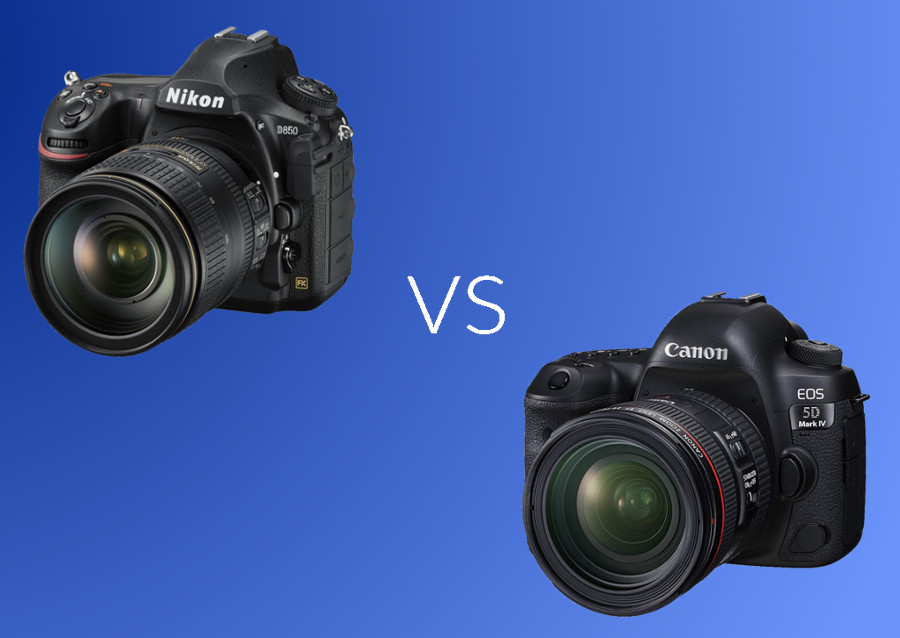 Nikon D850 and Canon 5D Mark IV are two professional grade DSLR cameras. They use a full frame sensor and respectively are the successor of D810 and 5D Mark III. On the high-end DSLR segment, the two are the closest competitors as they have similar specs. So, comparing them will always be an inevitability. Big question, which is the better? Nikon D850 or Canon D5 Mark IV?

As usual, we need to take a deeper investigation before making a judgement.

As professional grade DSLR cameras, both Nikon D850 and Canon 5D Mark IV come with rich of features. In addition to a large sensor size for taking pictures with an extremely sharp results, they also have features like Wi-Fi for wireless photo transfer, touch screen display, higher ISO range and higher resolution.

On DxOMark, Nikon 850 has a higher score than Canon 5D Mark IV. Nikon D850 is the first DSLR camera to reach the score of 100 on DxOMark.

The image below shows the comparison of the sensor size of Nikon D850 and Canon 5D Mark IV. 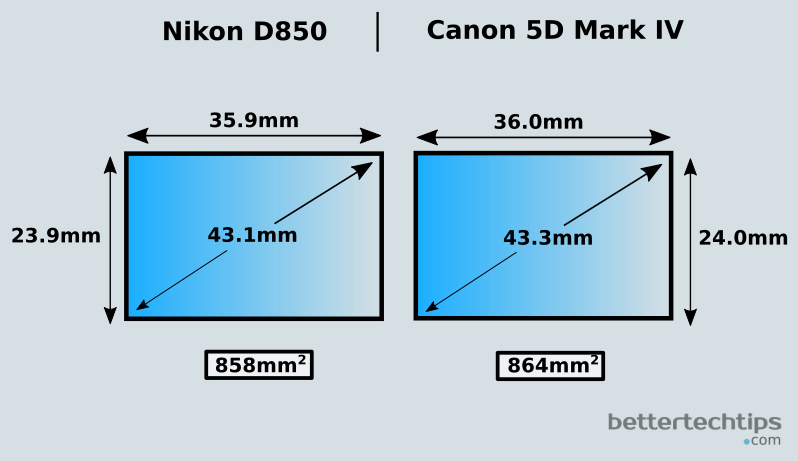 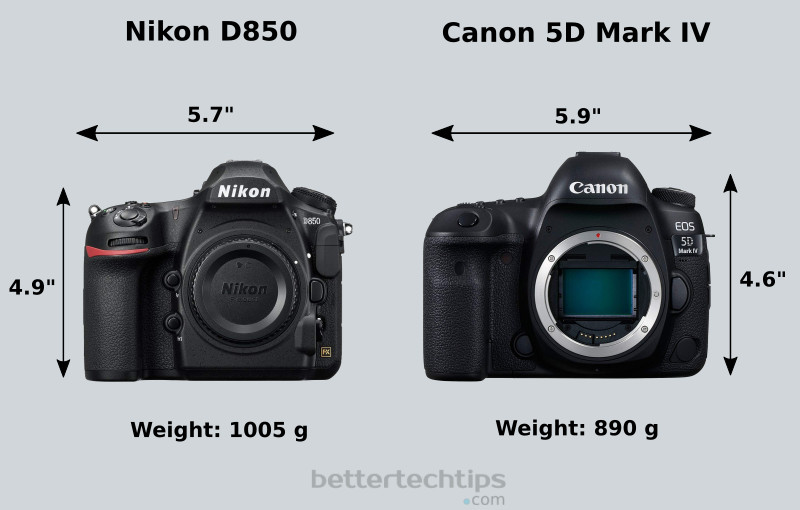 D850 and 5D Mark IV are the best DSLR cameras from Nikon and Canon, respectively. They adopt a full frame sensor so there is no question about the capability of those cameras. You can use those two cameras for nearly all sorts of photography needs.