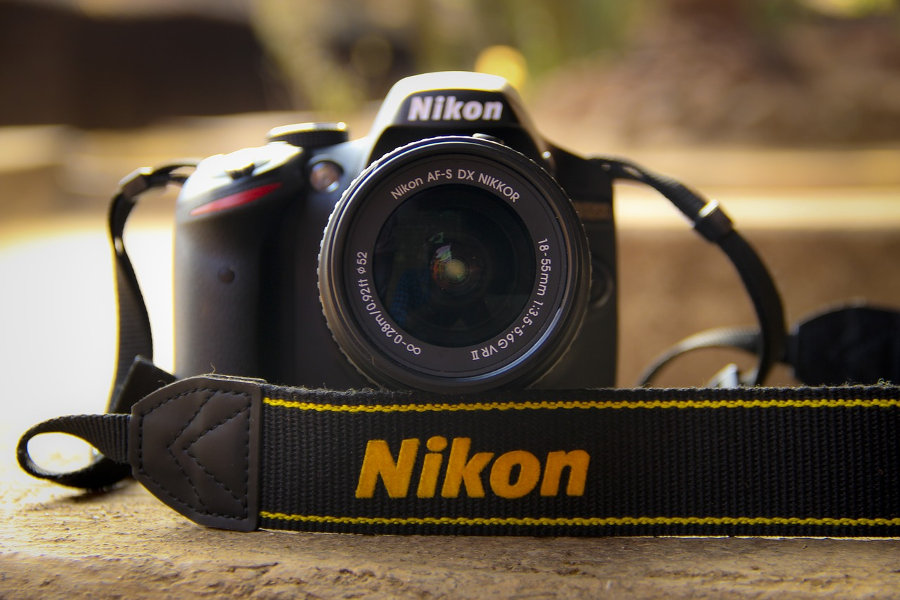 The Wi-Fi feature on a DSLR camera allows you to transfer photos from camera to smartphone or tablet wirelessly. This way, you don’t have to release the memory card on your camera, neither plugin any cable. In Nikon, you can do so via SnapBridge app.

SnapBridge is a mobile app provided by Nikon which you can install on both Android and iOS devices. The medium used to communicate between camera and smartphone/tablet via SnapBridge can be either Wi-Fi or Bluetooth. For a certain reason you probably prefer a camera that has Wi-Fi instead of Bluetooth. I have put together 5 best Nikon DSLR cameras that have this feature.

Just like its closest competitor Canon, Nikon also has several entry level DLSR cameras. One of which is Nikon D5500. Although this camera is basically classified as an entry level camera, its specs and features look professional enough. Wi-Fi is one of the features offered by this camera so that you can transfer photos from this camera to smartphone via SnapBridge app. Nikon D5500 itself is the first Nikon DSLR camera to feature touch screen display.

Nikon D5500 itself is the successor of D5300. Other improvements offered by this camera than its predecessor include newer carbon-fiber composite body that makes the weight of D5500 is 60 gram lighter than D5300. Also it comes with a GPS functionality. This camera has a 24-megapixel camera and gets the score of 84 on DxOMark for its sensor. Thanks to its 39 autofocus point number, taking photos of moving object is easier with this camera. D5500 itself was announced in January 2015 by Nikon.

Easy to guess. Nikon D5600 is the successor of the Nikon D5500 above. Nikon only added minor changes to this camera. One of which is Bluetooth which was not available on the D5500. The rest, there is no significant difference. This camera still adopts a 24-megapixel sensor. Although Bluetooth is available on D5600, Nikon retained the Wi-Fi. This camera also gets the score of 84 on DxOMark just like its brother.

D7500 is a midrange DSLR camera from Nikon that was announced in April 2017. This camera is projected to replace D7200. Nikon added some new features and improvements to this camera. Wi-Fi is among them. This camera itself has a smaller sensor than Nikon D5600 above. Nikon D7500 has a 20-megapixel sensor. However, this camera is better for a certain use, like photographing moving objects since it has higher limit of shutter speed. You can set the shutter speed of this camera with the maximum speed of 1/8000, compared to 1/4000 belong to D5600. The sensor of this camera also gets a slightly higher score on DxOMark.

Nikon added some new features on 7500. However, there are also some features that was removed. Nikon decreased dynamic range by a half stop, from D7200’s 14.6 exposure values (Evs), to 14.0. Also the Wi-Fi feature of D7500 only works with SnapBridge app from now on. So, if you have some accessories that use Wi-Fi as the communication medium, you won’t be able to use it on D7500.

One of the biggest advantages is that this camera is better for taking photos of moving objects. Aside from having higher shutter speed, D500 also has more autofocus points, 153. This camera is also capable of recording 4K video. If you love a a camera with touch screen technology then D500 is for you. On DxOMark, the sensor of Nikon D500 gets the score of 84. 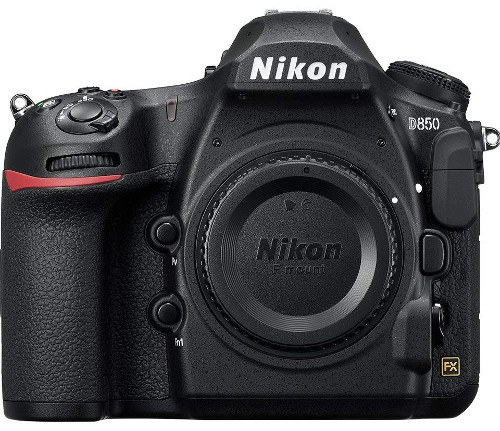 Wi-Fi is not only available on entry level and midrange cameras. Some professional Nikon DSLR cameras also have this features. D850 is a full-frame DSLR camera from Nikon that has this connectivity feature. This camera is a perfect item if you want to level-up to be a professional photographers. This camera has a 45-megapixel sensor and capable of generating a very sharp photos with the resolution of 8288×5520. DxOMark gives the score of 100 for the sensor of this camera, indicating that this camera has an excellent quality. Just for your information, DxOMark hasn’t given any full-frame DSLR camera with this score before. In other words, D850 was the first full-frame DSLR camera to get the score of 100 on DxOMark.

In addition, D850 is also the first Nikon DSLR camera that features a back-illuminated image sensor. This camera is special enough since it was announced on the 100th anniversary of Nikon’s founding in July 25, 2017. In addition to taking photos, D850 is also great for recording videos. One of the Nikon D850’s capabilities when it comes to recording video is that it supports slow motion video with up to 120 fps in 1080p. It is also capable of recording 8K resolution or 4k Ultra HD silent timelapse video / intervalometer controlled mode up to 9999 frames.