HomeHow to Become a Sports Scout 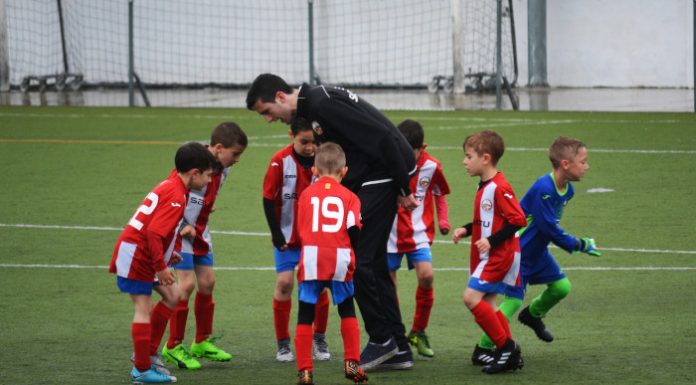 Becoming a sports scout is one of the most challenging and rewarding things that a single person can do in the world of sports. Think about it this way: despite the fact that the players in the field get most of the credit, you’ll get the satisfaction of finding the next big talent in the world of physical activity.

The thought of you being the one who finds the next Ronaldo or the next Messi must be thrilling. Of course, it’s not like you can just go to a random game and then talk to a club manager out of the blue and tell them that you’ve found their new player. They’re going to want some proof that you know what you’re doing. So here’s how to do it.

You might also need to take over as an assistant coach at some points in your career because scouting and coaching can often overlap when you’re looking for the next big superstar. You can use a scout live network to keep track of players’ progress and keep tabs on new possibilities, but you’ll also have to put a shoulder into training them to become the next best version of themselves.

Another important aspect of your job is discretion. Top athletes are bound to attract numerous scouts, so if you find someone who has managed to go unnoticed until now, you’ll want them all for yourself, not the entire world to find out before you can sign them up on your team.

What Education Do You Need to Become a Sports Scout?

Sports scouts usually have bachelor’s degrees in certain sports-related fields in order to get officially qualified to become a scout. Although you won’t find degree programs for scouts specifically, you can pursue a bachelor’s in physical education, sports management, and any other related field in college.

On top of this, you’ll also require knowledge of the sport itself, the ins and outs of the rules, settings, nuances, and whatever else might be needed to manage or play a season within a league from that sport. You could also advance in your career and go from scout to another position depending on how well you perform. Let’s take a quick glance over this aspect as well.

You could get certification to become a coach, which is a position that oftentimes requires some scouting duties. However, you need to be successful in scouting first and foremost to be able to advance to this position, so do your best when out hunting for a new game.

You might also advance from a part-time scout to a full-time one, and thus further enhance your scouting area plus get the opportunity to travel more in search of new talent. Finally, if we’re talking solely about scouting, the only place you could further advance from a full-time scout is to a scouting director role or another similar administrative position.

Scouting for a Conclusion

At the end of the day, becoming a scout isn’t really all that hard. Apart from getting a bachelor’s degree in a physical education field, you’ll only need to learn the rules of your game of choice, and then you’re sort of set to go.

While there are other hoops you might need to pass along the way, most of them are easy peasy if you’re passionate about a particular sport. We would also like to encourage you to become a coach down the line in order to further enhance your abilities and satisfaction regarding your overall career. With all of this said and done, we wish you the best of luck!