The Pros and Cons of Hyperconverged Infrastructure

The Pros and Cons of Hyperconverged Infrastructure 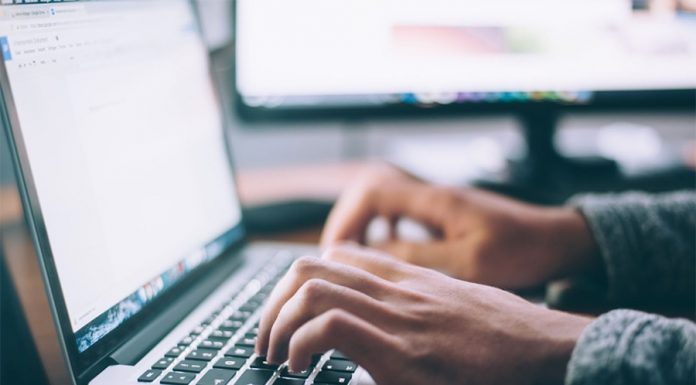 When starting a new or upgrading an existing IT infrastructure, the most common approach is the traditional one, which uses hardware such as servers, disk arrays, as well as SAN infrastructure, network switches, and a virtualizer to make better use of the hardware. Integrating the individual elements into one system requires, among other things, proper architectural design, determination of environmental parameters, planning, and implementation by qualified specialists in the field. This method is effective and allows companies around the world to use IT systems to support their business for many years.

The fact that businesses cannot escape hyperconvergence is confirmed by the data of many studies. Thus, according to analysts from the Enterprise Strategy Group (ESG), 70% of IT companies plan to allocate funds in the next couple of years to transfer their infrastructure to hyper-converged solutions.

Hyperconverged systems have been on the market for some time, including greatly simplifying the infrastructure building process. A hyperconverged system is a platform that offers tightly coupled shared disk computing resources based on SDS (Software Defined Storage) technology using standard hardware components and a central interface to manage all resources.

Converged infrastructure is delivered in the form of nodes containing all the necessary elements to build an IT infrastructure. The nodes are based on standard x86 server components (processors, memory, disks, network cards), which can significantly reduce the cost of purchasing equipment. Using the included software, standard local server disks are shared disk space, eliminating the need to invest in SAN (Storage Area Network) infrastructure, which is not the cheapest. The infrastructure comes with a virtualizer, thanks to which we can flexibly allocate resources for virtual machines and applications.

One of the most important components of a hyperconverged infrastructure is the management software. It is a simplified admin interface that sort of “hides” the complexity of the system so that it can effectively manage the infrastructure for someone with general IT knowledge who is not a server, SAN, or virtualization expert. This approach reduces the company’s operating costs by reducing the costs associated with administration and also provides the flexibility to make changes, allocate resources depending on current needs, and simplify the configuration of the disk system.

The complete hyperconverged solution also saves a lot of space in our server room. The smallest solutions, depending on the manufacturer, can be built starting with two or three nodes enclosed in a standard 2U rack mount chassis. Since such a system is integrated, we get a solution that can be launched in just a few minutes. System development is greatly simplified – it consists in adding another node to the infrastructure, which increases the available computing and disk resources.

It is also important that the converged infrastructure with the virtualizer is provided by a single vendor. In the event of a problem, we get one point of support for our entire infrastructure, which makes it much easier to keep our IT system in good working order.

Companies are now using hyperconverged infrastructure in many different areas of IT, such as server virtualization, desktop virtualization (VDI), IoT, analytics, and private or hybrid cloud solutions. It is also a system for departments of large enterprises or a complete infrastructure solution for medium-sized companies, as well as for remote locations.

To sum up, here are four advantages that, from our point of view, distinguish a hyperconverged environment from a classic one:

Designing a hyperconverged platform is the choice of a ready-made solution according to several fixed parameters. You immediately receive an optimally tuned and tested system for a specific task, often with application software installed and configured, so the deployment and implementation of this system take days, not weeks and months.

This advantage is achieved through an intelligent software layer over the hardware, which unifies the monitoring and management of the entire complex, including hardware, virtualization, data transmission network, and storage system. As a result, nine out of ten operational tasks can be solved by one generalist. In addition, one manufacturer is responsible for the system as a whole – this means a single SLA, a single contract, and a single technical support point.

A converged environment is a set of articulated components. They can be removed and added on the fly, and the system automatically picks up the changes. For example, you add new drives, and the hyperconverged storage immediately starts using them to increase reliability or speed, or volume, depending on the configuration. If there is an operational task of scaling, it is enough to connect new standard equipment to the system.

However, it cannot be said that such a system does not have disadvantages. There are fewer of them than advantages, but they also exist, so we decided to list them to form a more objective opinion. So, here are the disadvantages of hyperconverged infrastructure:

It Seems Expensive — at the Beginning

According to our calculations, the implementation of a mid-range hyperconverged platform will be more expensive than buying classic solutions with servers, a virtualization platform, and storage systems with similar performance and capacity indicators. At the same time, when it comes to high-performance configurations, price parity appears. HCI wins in cost-efficiency: the wide range of features, systems resiliency, high performance, architecture intricacies, future-readiness, scalability, unified management, and support — all come together to decrease IT infrastructure CapEx and OpEx, and increase ROI in the long run.

Since service traffic and data traffic go over the same communication channels, optimal operation of hyperconverged platforms requires switches with minimal delays within themselves, with ports with a speed of at least 10 Gbps, with support for traffic prioritization.

Does hyperconverged infrastructure solve all the problems of today’s IT? There are many applications where the traditional approach may be the best solution. However, you should be aware of the benefits of simplification and flexibility offered by hyperconverged systems, and consider what is important and necessary for a given company at this stage of its development.