Understanding the Area of Triangles

HomeUnderstanding the Area of Triangles

Understanding the Area of Triangles 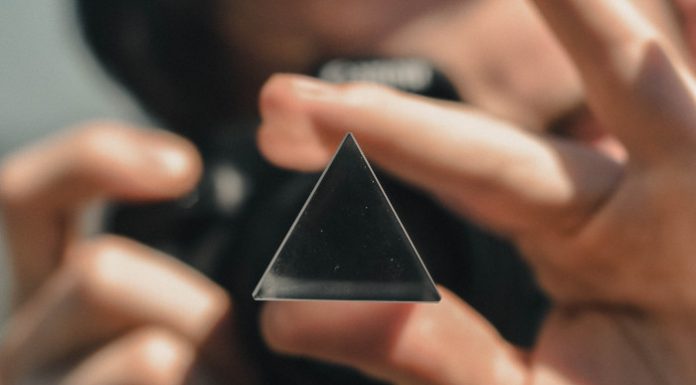 Generally speaking, area defines the object’s occupied region. In order to compute the same, the reference comes from already established relations or formulas of the concerned topics. The area quantity is always expressed in units square. The space bounded by the boundary of a triangle is the area of that respective triangle. Its demonstration can be obtained from the use of the concept of congruent triangles which are equivalent to half the area of any parallelogram with the same base length and height. This implies that the area of triangle is the space covered by the triangle.

Traditional computation of the area of a triangle

The total region covered under the boundaries of a triangle in a 2-d plane or, the number of square units covered by any three-sided shape implies the area of the figure.

The original formula for the area of triangles = 1/2*(base length*height) sq. units.

The denominator 2 is derived from the basic concept that the parallelogram can be partitioned into two congruent triangles of the same area.

*It is to be noted: height and base are always taken perpendicular to each other.

Example: Given a triangle whose base is 6cm. and height (altitude) is 4cm. Compute the respective area.

Introducing Heron’s concept to get the area

The traditional formula mentioned before finds its utility only if the height of the triangle is known but if only all sides of the triangle are given then as per the conditions of the concept either we first find the perpendicular distance between the sides and then use the basic formula of an area or the other simpler way is we can directly use Heron’s formula to find the area of the triangle. Heron’s concept involves two steps in working. First, find the semi-perimeter and second apply the same in the main formula. Some of the other of the above-mentioned formulas can be applied to find out the area of any type of triangle. All is sorted when the topic is learnt from the Cuemath app and experts. A scalene triangle is one with all irregular and unequal sides and to find the area of such triangles Heron’s forms the best option.

Here, a, b, c shows the sides of the triangle.

Heron’s formula is easy and simple to use when sides are given, finding height in special triangles is sometimes not as simple. At that time the Heron’s formula makes the task easy.

Example: Given: the sides of a triangle are 3, 2, 2respectively.

To calculate: the area of the triangle

Area of different types of triangles

A right triangle has a base angle equal to a right angle and the sum of the other two angles is equal to 90 degrees. Hence, the perpendicular side’s length forms the height of the same.

Area of the triangle with all sides equal (Equilateral)

In an equilateral triangle the perpendicular dropped from the vertex on the base of the triangular figure divides the base into two parts of the same length. So, for getting the area of such a triangle the sides should be known.

Area of a triangle with two sides equal (Isosceles)

The triangle with two sides and two opposite angles equal is an isosceles triangle.

Trigonometric ratios provide the perfect solution to the problem of calculating the area of any triangle whose two sides and included angle is given. If such condition arises the area can be given by the following relations: