Why Aren’t the Fast and Furious Movies About Cars Anymore?

HomeWhy Aren't the Fast and Furious Movies About Cars Anymore?

Why Aren’t the Fast and Furious Movies About Cars Anymore? 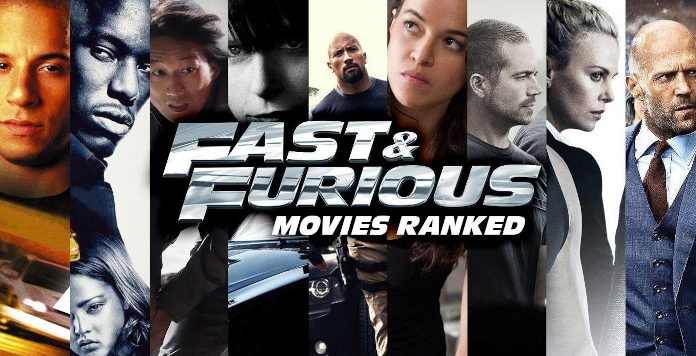 You might have noticed the First and Furious movies have taken quite a spin-off since Brian O’Connor’s death. The franchise has not been about cars but has taken up a mission team kind of approach. It is more of a spy action movie than it now features car races.

Some might feel that the franchise has changed its course because those looking for the thrilling races don’t get them anymore.

Car fans streamed the Fast and Furious movies in order to watch the thrilling races that fit in the plots well. Now they have to watch the team operating on missions for the government or money. They are like a league of mercenaries, although the sense of the racing is not all lost. This is because pursuits in this new line of movies also incorporate the races.

To Get a More Extensive Fan Base

Some people might have thought that the franchise is going downhill. However, this is an opinion for those who think the franchise shouldn’t have evolved to the new genre it currently is an action franchise.

This evolution of the movie series has not been a bad turn. On the contrary, it has proven to be among the best decisions as some already love the new turn the Fast and Furious movies took.

Being all about cars and street races, in the beginning, attracted a specific type of viewers. It wasn’t even much of a family movie like it is now. However, it has grown its base to anyone who enjoys a thriller movie and those who are fans of action movies. This has given them a wider fan base and has generated more views as well as better ratings.

The movie franchise isn’t about cars only because it expanded its fan base and became more relevant to more viewers. It is also about family, which means we will see more episodes of vengeance for ‘family’ than we will see those survival street races.

They were the wanted criminals in the first sequel, and in some of those that followed, they had to be plotted as illegal street racers as that was the only means for survival. Running missions for money made them center much on racing than anything else. The racing was their trademark.

But how long could they maintain the racing storyline? Every race had to have an end, and so did the racing plot.

The plot took a turn where the police busted them multiple times. They now had to work on the side of the law on suicidal missions that would guarantee them freedom and a life free of being pursued. This wasn’t the worst idea. And it brought with it a wider base of fans to a new brand for the sequel, which is action.

On the mission to get their freedom, they saved lives and ended evil sprees of different villains. This seemed to shape them as the heroes they currently are. Not being pursued by the law, they only have to race threats to the public on mostly secret ops missions.

We would all agree that this new look suits them, only that some stunts make them look invincible, as if they had superpowers.

Starting by creating a YouTube streak of videos to review the movies and the plot change, Craig states that the fan base for street races wasn’t as diverse as that of action movies. He is a car enthusiast but explains the reason for the change by comparing how popular illegal street racing culture videos get compared to action movies.

The comparison is all in favor of switching sides to action.

However, he promises that the racing touch has not entirely been abandoned in recent plots, and new car designs feature in Fast and Furious movies. Craig also stated that the popularity of action movies over the street races led to box office making billions. Proof that the action movies were the right turn to take.

The Fast and Furious movies have been quite a benchmark for other movies as the production has been superb and the performance equally satisfactory. Although they may not be all about cars, the films have continued to be entertaining and have gathered a more extensive fan base.