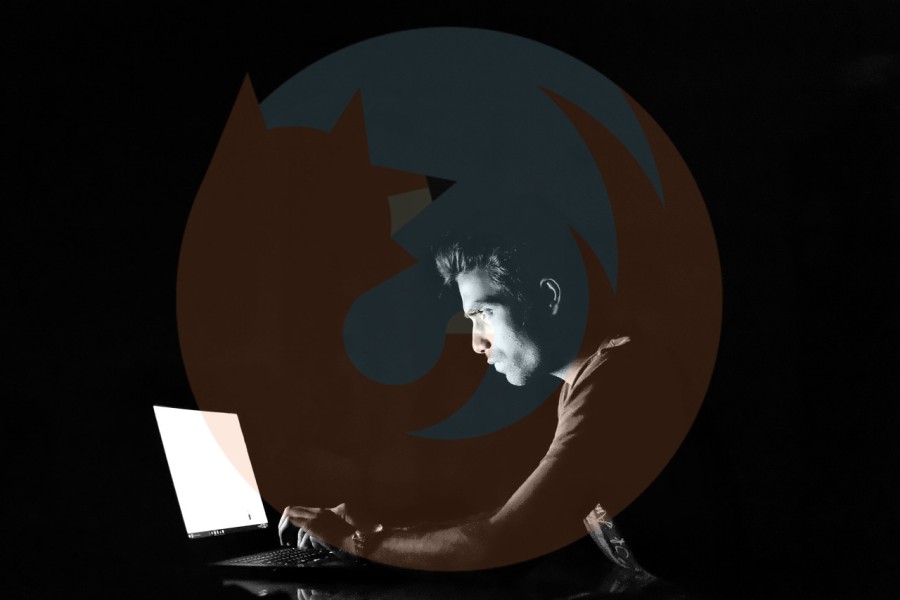 Some countries have a sucks government policy regarding the internet use, like too many sites blocked. One of the best ways to access sites blocked by your government is by using VPN. If you use Firefox on your daily basis, there are some 100% free VPN add-ons you can install.

The concept of VPN is simple. It enables you to go online via virtual network. For instance, if you use a VPN that is located in the US, you will be detected as an US internet user, even if you are currently living in South Africa. Thus, the applied policies are the ones exist in the US instead of South Africa.

In other words, all sites blocked in South Africa can be opened if you use an US-based VPN. As long as the sites are not blocked in the US. Below are free VPN add-ons you can install on your Firefox. 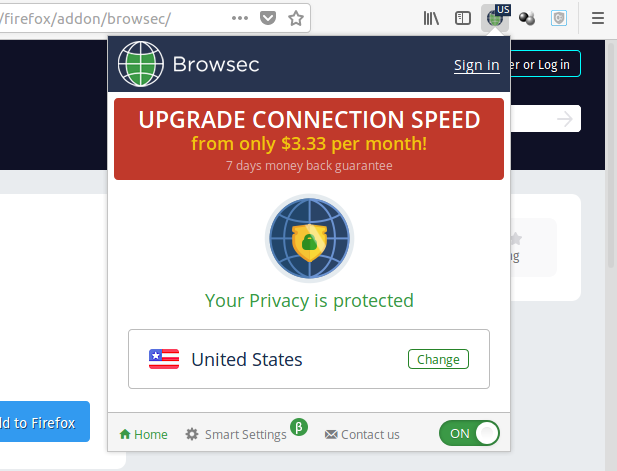 With no registration required, Browsec VPN will undoubtedly be your favorite VPN add-on. Browsec itself is freemium VPN. Free version of this VPN allows you to use VPN from four different server locations; USA, Singapore, UK and Netherlands. You will get a standard speed if you stick to free account. There are about 31 different VPN servers you can choose from if you upgrade to premium version of Browsec. However, free version I think is enough if you use VPN just a couple times a month, instead of regularly. 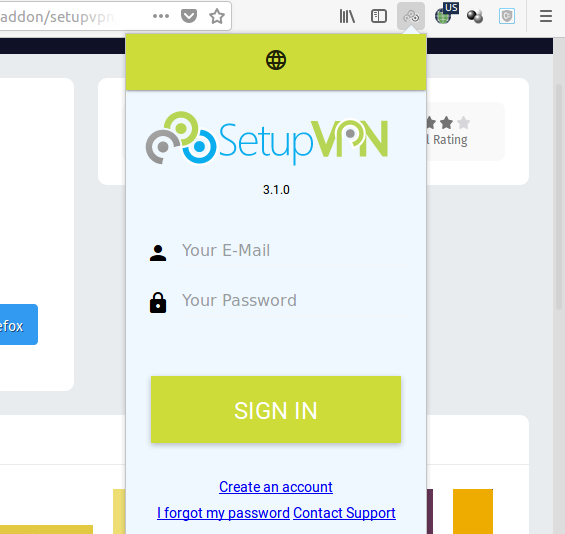 SetupVPN is a freemium VPN add-on. Registration is required before being able to use it, but you will have more server locations. Not just four as it is Browsec, free version of SetupVPN allows you to choose 24 different VPN server locations. SetupVPN also features an IP Lookup feature. You can use this feature to check the IP address of the VPN server you are using. 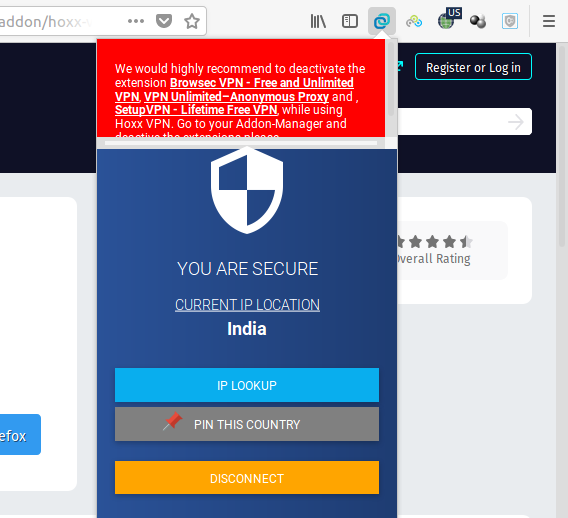 Creating an account is also required for using Hoxx VPN Proxy. It is also a freemium VPN add-on with free version allows you to choose 26 different VPN server locations. Hoxx VPN Proxy seems is built with the same core as SetupVPN. They both have an extremely similar interface, and also features. You can also check the IP address of the VPN server you are currently using the IP Lookup feature. 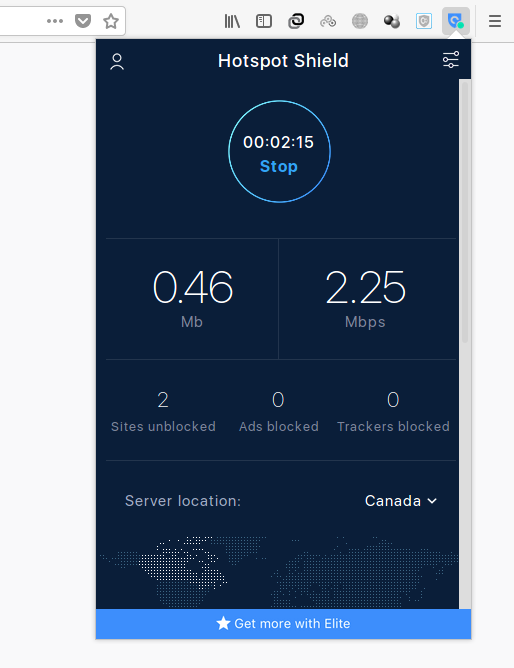 Hotspot Shield VPN is a VPN add-on for Firefox that has a nice interface. You can effortlessly check the network quality of the current VPN by noticing the download and upload speed within the add-on interface. One thing that make you love this add-on, you can use it without having to create an account first. There are 14 different VPN server locations you can choose from. 3 of them are premium. Hotspot Shield VPN also comes with several features to enhance its functionalities, including ads blocker, malware blocker and trackers blocker. Unfortunately, there is no IP Lookup feature offered so you can’t check the IP address of the VPN server you are using. 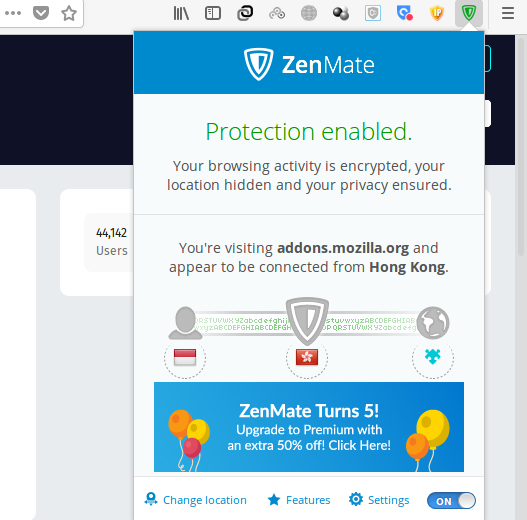 To be honest, ZenMate VPN is not too impressive in terms of speed. Even worse, you are not allowed to change the VPN server unless you upgrade your free account to premium. This VPN add-on actually also comes with a number of useful features, including ads blocker and trackers blocker. But once again, these features are only available for premium account. In the end, the choice keep yours. If you want to give this add-on a try, there will be no sin.