How to Manually Update Your Firefox 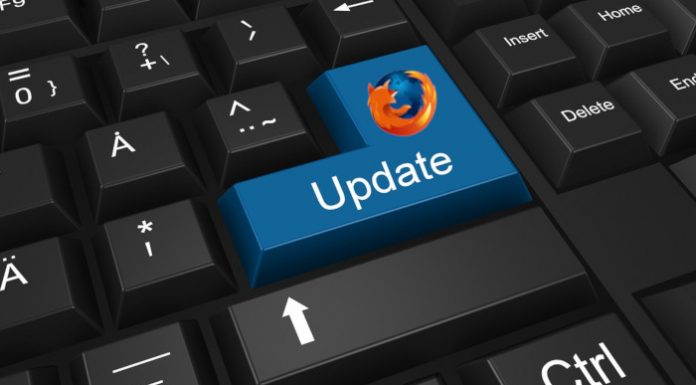 Some of the Firefox default settings are pretty annoying. One of which is regarding the update mechanism. By default, Firefox will automatically update itself once a new version is available. Basically, it is not a big issue. Besides, using the latest version of a web browser is recommended as a new version typically comes with some new features and improvements, including the security issue fixes.

The problem is, in Firefox, the update is performed when you are launching the app. Which means that it will postpone your work process for minutes. This kind of distraction is pretty annoying if you are a super punctual person and have some tasks to get done immediately. Firefox gives you an option to disable the auto-update feature in case you want to update your Firefox manually instead.

First off, you need to change the default update setting of Firefox which, by default, set to automatic. To do, open the Firefox menu by clicking the hamburger icon on the upper-right corner and select Options.

Scroll down to the Firefox Updates section and select the Check for updates but let you choose to install them option to disable the auto-update feature of Firefox.

The setting above prevents Firefox from automatically updating itself. Firefox will notify you if a new version is available (you will see the notification on the icon bar). This notification contains an option to update Firefox. But, if you want to update your Firefox manually, you can return to the Options page (by clicking the hamburger icon on the upper-right corner and select Options). This time, you can click the Check for updates button on the Firefox Updates section.

Chances are, you will see an Update Firefox button instead of Check for updates button if the new version of Firefox is available.

How to Stop Firefox from Automatically Updating Itself

Firefox has the capability of updating itself automatically and this feature is enabled by default. You can disable this feature to stop Firefox from...
Read more
Firefox

Firefox Send is a new file transfer service from Mozilla. You can use it to send files online. The emphasis of this service is...
Read more
Firefox

How to Change The Default Download Location on Chrome, Firefox, and Microsoft Edge

Every modern web browser has a built-in download manager that allows you to pause the running downloads, resume or cancel them. Typically, the download...
Read more
Firefox

How to Stop Firefox from Asking You to Save Password

Firefox has a built-in password manager which is enabled by default. That is why you will be asked whether you want to save your...
Read more
Firefox

How to Manage Passwords in Firefox

With so many online tools and services that require you to login before being able to use, you need a reliable password manager to...
Read more

How to Protect Your Contact Form 7 Form with reCAPTCHA

How to Open and Edit an EPS File in Inkscape

How to Configure Gmail to Become an SMTP Server in WordPress

How to Export Contacts in Outlook 2019