Best Ways to Get Paid While Playing Some Games

HomeGameBest Ways to Get Paid While Playing Some Games

Best Ways to Get Paid While Playing Some Games 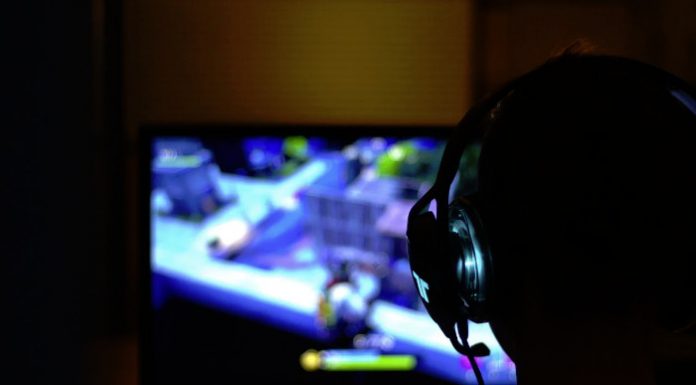 Gaming is a hobby for millions of people, but in most cases you will have to pay for the privilege of whiling away the hours blasting foes in Call of Duty or building amazing creations in Minecraft.

Of course, there are ways to turn your pastime into one that actually pays, rather than it just being a perpetual drain on your bank balance. Here is a look at a few of the top routes to achieve this, without having to bank on being skilled enough to become a professional esports star.

There are a surprising number of services available on freejackpot.com that are built specifically to reward the members who sign up with cashback for the various activities they complete online. Gaming is just one of the things which is included in this umbrella, and while you will need to stick to specific, compatible nft games to earn rewards such as cash payouts, it can be a good way to claw back some of the capital you have splashed on your hobby so far.

Check out these sites for the best in paid gaming rewards, and always be sure to read the small print so that you know what requirements you will need to satisfy to get paid.

This is perhaps the most attractive and lucrative way to get paid while playing games, because becoming a QA tester at a videogames developer can open up an entire career in this growing industry, and let you experience new games months before they are released to the public.

While newcomers will need to start on the bottom rung and potentially face the monotonous prospect of repeatedly playing through levels of games that they are not necessarily that interested in, you can progress to lead entire testing teams, and dictate the shape that flagship titles take, making it quite a creative job.

Another advantage of becoming a games tester is that, unlike other roles in this industry, you will not need a specific background in programming or coding. Instead, your attributes as a fan of gaming in the first place will be enough to help convince a prospective employer that you are worthy of adding to their staff.

This is a slightly more ambiguous process, but one which is becoming more legitimate partly as a result of the rise of free to play games and multiplayer titles in particular.

Essentially if you have spent months or years playing a game like World of Warcraft, Hearthstone or GTA Online, and have amassed a large volume of digital content that is associated with your account as a result, you could sell this to someone else so that they can get involved without having to invest anything other than their cash.

Services such as PlayerAuctions have evolved specifically to facilitate this, even if it may be against the terms of service that the platform publishers put in place.

Alternatively there are games like Second Life that have their own in-built economies for the buying and selling of digital items, allowing you to potentially become a virtual mogul if you are willing to put the time in.

As always, you should only do what you feel comfortable with, and stick to reputable games, sites and services to avoid being stung or falling foul of regulators and developers.