PUBG Mobile: How to Get the Weapon Master Title in PUBG?

HomeGamePUBG Mobile: How to Get the Weapon Master Title in PUBG?

PUBG Mobile: How to Get the Weapon Master Title in PUBG? 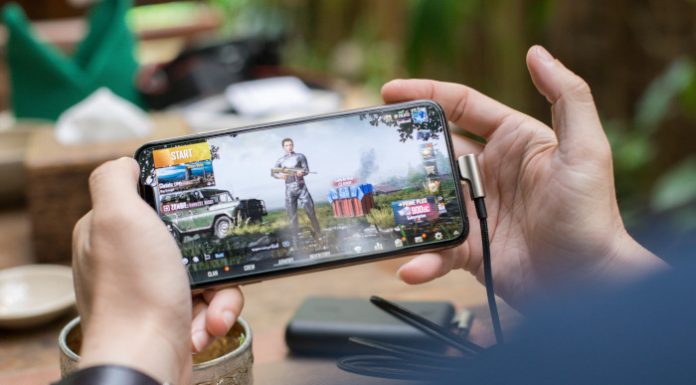 The coveted Weapon Master title in PUBG is one of the hardest to obtain. You have to make impressive feats in a single game to be adorned with such a title. And to achieve such a feat, there’s no doubt that you have to be skillful in a game.

While it seems like a challenging task for beginners, it isn’t exactly impossible.

Weapon Master: What Is Required?

Before we go on and discuss the tips to become a Weapon Master, you should first understand what you have to accomplish to be awarded such a title.

It’s no secret that a Weapon Master should be able to skillfully use different weapons to take down the enemy. You should have fast fingers that would allow you to switch between weapons to ensure a smooth and sure kill.

But aside from using multiple weapons, you should also obtain both six kills and chicken dinner within the same game. If you fail to obtain these two together and fail to switch weapons throughout the game, then you already lost your chance at obtaining the coveted title.

At this point, you might be thinking that it’s quite easy. This is especially true if you’ve already had weeks of playing experience under your belt. But, to be truly qualified for a Weapon Master title, you have to be at least in the Platinum Tier. So, if you’re not yet on that tier, then your chances are null.

Now with all these in mind, we were able to come up with a strategic way to help you attain that much-prized title. Read on for our tips and tricks.

In a survival game, you have so much to expect. That is especially true if you’re going against more experienced opponents. In this case, you have to be both alert and skillful to make sure you survive through the very end.

Luckily, when it comes to being awarded the Weapon Master title, the system counts all your kills. And by all, we mean including the bots.

By killing the bots, you are sure to get six easy kills faster than going head-to-head with another skilled player.

Also, we must emphasize that in killing these enemy bots, you have to consider the final weapon you use in taking it down. If you’re comfortable with using a specific weapon in attacking enemies, make sure to switch to another to deliver that fatal blow. This will technically help you increase the weapons used in a single game — and a step closer to becoming a full-fledged Weapon Master.

However, you should bear in mind that kills aren’t everything. It’s also important to loot as many items as possible to increase your score and overall performance. While it may be tempting to go on parts of the map where there are no other players, a bot-killing spree won’t do you much good if there’s nothing to loot.

With that in mind, we highly recommend going into parts of the map where there are bots and loot alike. You may end up having to battle it out with other players, but because it’s not as crowded as other spots on the map, the competition won’t be as tough.

That is why we strongly recommend exploring the map first. You can easily identify these areas as you explore unfamiliar territory. Take note of these high-loot and low-player areas and visit them when you’re ready to become a Weapon Master. This strategy will also be an excellent way to improve your survival skills while you’re working your way to Platinum Tier.

But most importantly, you want to wow other players with your stellar survival and attacking skills. If you’re not yet in the Platinum Tier, then it would be great to improve your shooting and strategy planning as you progress through the game.

Alternatively, you can also try reliable PUBG hacks if you want to become a professional gamer. Several hacks are available, and these can all help you improve your game from day one. Soon enough, you’ll realize that you’re already a sought-after teammate in every game — with the stunning Weapon Master title gracing your profile.