HomeGameHow to Get CS:GO Skins 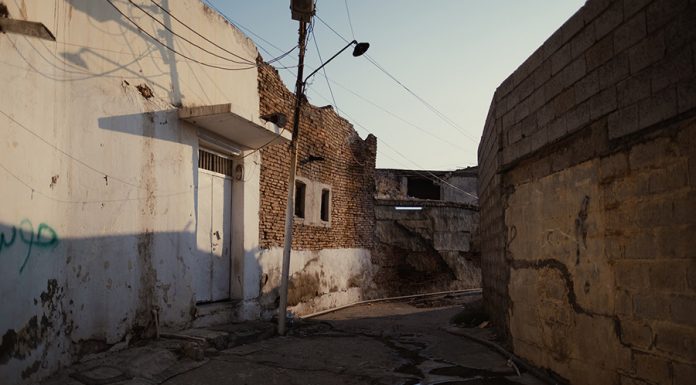 Counter-Strike: Global Offensive, popularly known as CS:GO, is a first person shooter video game developed and published by Valve Corporation. The game pits two teams of five players against each other in a race to complete objectives or eliminate the opposing team. Players can earn cosmetic items for their characters by playing the game and completing various challenges. In this blog post, we will discuss how you can get CS:GO skins without spending any money. Let’s get started!

If you’re looking to add some visual flair to your gameplay, you may be wondering how to get CS:GO skins. skins are cosmetic items that change the appearance of your character in the game. They can be obtained by playing the game and completing various challenges, or by purchasing them from third-party websites. In this blog post, we will discuss three ways that you can obtain CS:GO skins without spending any money. Let’s get started!

What Are Skins in CS:GO?

Skins are the cosmetics of CS:GO. They come in many different forms, such as opening cases or buying them on steam community marketplaces for cash money (or keys). The rarer skins will have higher prices than less-rare ones – but whatever you choose to use has an effect not just about how your weapon looks; it also affects what kind of model shows up when players summon their custom classes!

Can I Buy CSGO Skins on Steam?

Yes, you can buy CSGO skins on Steam. The Steam Community Market is a place where players can buy and sell in-game items, such as skins, key chains, and other cosmetic items. To do so, simply go to the market page for the item you wish to purchase, and click the “Buy” button. You will then be prompted to enter your Steam login information to complete the transaction.

What Are Some Popular CSGO Skins?

Some of the more popular CSGO skins include the AK-47 | Redline skin, which features a bright red color scheme; the M4A1-S | Hyper Beast skin, which has a colorful animal print design; and the AWP | Dragon Lore skin, which is adorned with a dragon motif. Skins can also be rare and valuable, with some selling for hundreds or even thousands of dollars.

How to Get Skins in CS:GO?

There are a few ways to get skins in CS:GO. The most common is by opening cases. Cases can be purchased from the Steam Community Market, or earned through drops at the end of matches. They contain a random assortment of skins, and the odds of getting a particular skin from a case are usually low.
Another way to get skins is to buy them directly from other players on the Steam Community Market. This is usually more expensive than buying cases, but it allows players to get the specific skins they want.

Finally, some skins can be obtained by completing certain tasks, such as collecting all of the stickers for a particular event, or earning a high rank in competitive matchmaking. These skins are often very rare and

Is It Possible to Get CS:GO Skins for Free?

There are a few methods to obtain CS:GO skins for free. The most popular is to receive them as drops at the conclusion of games. Cases also offer a small chance of yielding cosmetics, and players may occasionally get them as rewards for completing specific activities. However, the majority of skins must be purchased from other people or via the Steam Community Market.

So, what’s the best way to get csgo skins? The answer to that question depends on your individual preferences and risk tolerance. All of the methods have their pros and cons, so it ultimately comes down to what you’re most comfortable with. Hopefully this article has given you a better understanding of each option and you can make an informed decision about how to get csgo skins for yourself.