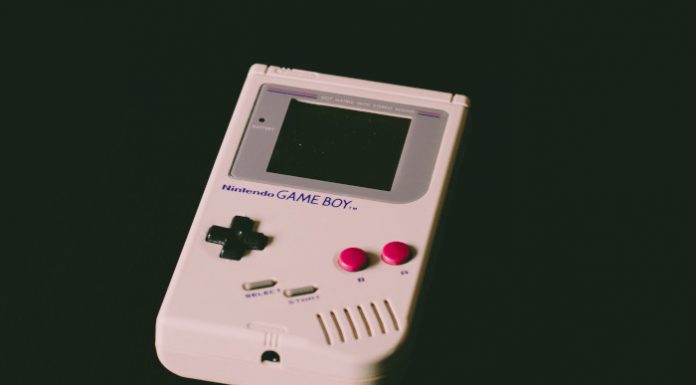 We shall talk about making game animation.

Usually used in 2D games. For example, if you want to make an animation of a character walking, then several images of the character are drawn at different stages of movement. Then, in the game, these frames are switched at some time interval.

This approach implies a fairly large amount of artist’s work. There is no way to screw Motion Capture here. But the artist, naturally, can use pictures of people and animals in different phases of movement as references.

On the technical side, thanks to game animation software the following requirements are usually imposed (it is more convenient to work with frames): images must have a transparent background, there must be the same time interval between frames, animation must be “in place” (the character’s movement is usually carried out programmatically), it must not be the need to shift frames one relative to the other.

Further, the actions differ depending on the game engine and the wishes of the programmer’s left heel. But most often images are collected in an atlas (also called a spritesheet), which consists of a picture with many frames + a description of the coordinates of the frames in this picture (and their names), which can be read by the engine.

If you draw it not entirely, but make it consisting of separate parts (arms, legs, body, etc.), then each of the parts can be moved relative to the other, and as a result you can get an animated character.

A similar technique is used, for example, in a project that demonstrated the 2D capabilities of the Unity3D engine when they first appeared in it. The character consists of separate parts that move relative to each other using various means of animation of the engine. When running in the latest versions of Unity, it may be necessary to rework the project with a file.

Skeletal animation is an extension of this idea. The character is still divided into parts. Only now these parts are tied to the bones of a certain skeleton and move with them. How it works can be seen very clearly in the promo video for Spine (just in case, we warn you that Spine is a paid system).

However, applying Motion Capture to characters created this way will be nothing more than a budget. It will not be possible to achieve 100% Realism anyway (because 2D), and the average 2D artist / animator will do everything faster, cheaper and better thanks to game animation outsourcing.

But, in fact, the difference from animating individual parts of the body “manually” is only in a more convenient tool for creating animations.

But the differences from frame-by-frame animations are significant:

In 3D, things are a little different. The character is a volumetric model, which is not divided into parts (but can also be divided, if necessary). When animating the skeleton, the model mesh deforms. In order to understand, see and feel how all this is created and works, get more info we can recommend this tutorial (in English) on creating a character in Blender and importing it into Unity.

For characters with the same skeleton, animation can also be shared here. In the same Unity, for example, there is Mecanim Humanoid Rig. As a result, you can buy /make/download ready-made animation for free and apply it to any humanoid characters.

Video game animation can be created either by a modeler or by a separate animator, including using Motion Capture. Actually, after receiving mocap data from a real person, they are finalized with a file and turned into ordinary animations. The plus, of course, is obvious – the animations become more realistic.

In addition to the above, it is worth mentioning the Ragdoll. The bottom line is that physics is applied to the bones of the skeleton instead of animation, as a result of which the character can more “realistically” (from the point of view of physics) fall, die, etc. Ragdoll, by the way, also happens in 2D, but this is rare.