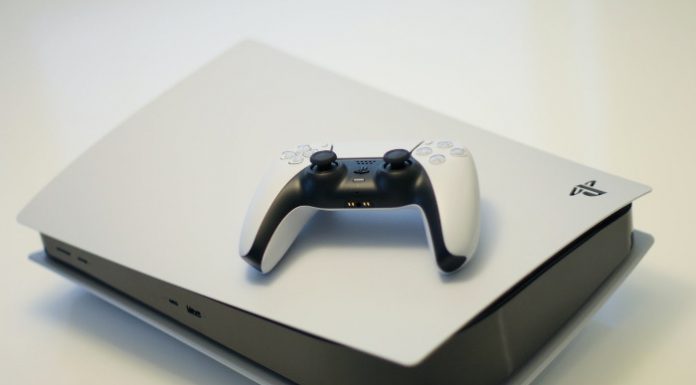 The release of the long-awaited Cyberpunk 2077 was accompanied by a loud scandal. Developers from the Polish studio CD Projekt Red fooled literally everyone: players who were given a raw product, Sony and Microsoft, who were promised that the game would work properly on their consoles, and their own investors, who suffered significant financial losses because they were also misled.

The version for PlayStation 5 is still almost non-existent and it is unknown when it will be available. However, we have what we have: the game was officially released, so we have every right to fully inspect it. But for CD Projekt Red it was a huge mistake and now the company’s profits drop because the game remains off the PlayStation Store.

The good news for players is that we can always use Wii ROMs to play classic games. It seems that they can’t disappoint us who played them in childhood. And of course, there are numerous other great releases that are worth your attention while waiting for the update of Cyberpunk 2077.

“Keep your expectations low and you will never be disappointed,” Kratos told his son Atreus in the last God of War, but all of us should follow this wise instruction. Especially when it comes to video games with aggressive marketing, where advertising, merch, and other related information pours on you from every crack.

The announcement of Cyberpunk 2077 took place seven years ago: the developers showed a stylish teaser and said that the game will be released when it is ready. If you’ve been following the advertising campaign closely, you’ve probably noticed how much Cyberpunk has changed in the development process.

In interviews and trailers, the creators talked about various mechanics, which they later cut out, but apologized for themselves, because, unfortunately, they do not fit into the concept or somehow do not work. Several scandals have cast doubt on the project’s success due to reports from former CD Projekt Red employees about the appalling working conditions in the studio. This year, everyone was just talking about problems in the company, and numerous release movements have already become a meme.

About the Return to PlayStation Store

CD Projekt comments on the return of Cyberpunk 2077 to the PS Store, “We continue negotiations with Sony.” When the game appears in the store again depends only on the platform holder.

All the questions about Cyberpunk 2077 were answered by President and CEO of CDP Adam Kicinski at a meeting with shareholders. At the moment, the company does not know the exact date when the game will be back, although it has been more than five months since the RPG was removed from the PS Store.

Kicinski says, “Unfortunately, I have no new information in this regard. We are still negotiating, and with each patch, the game is getting better, progress is evident. However, as we said before, the decision is entirely up to Sony. Therefore, we are waiting for them to decide to return the game to the store. Until then, I cannot tell you anything more.”

The developers have commented on the absence of the game in the PlayStation store before. Back in March, the senior vice president of business development at CD Projekt said that the return of Cyberpunk 2077 to the PS Store will take place “sooner rather than later.”

Due to the problematic launch of Cyberpunk, the Polish company had other problems as well. After the release, the developers were sued by US investors, claiming that they were hiding information about the technical condition of the PS4 and Xbox One versions of the game. Earlier, the court decided to add four claims against the CDP in this regard.

A victim of terrible management, a false advertising campaign, and inflated expectations of players, Cyberpunk 2077 disappoints literally from all sides. The game is really surprising in places, throwing in a coolly directed plot moment, and then stumbles on another bug or shows another dialogue for half an hour.

In places, the game looks like a multi-budget blockbuster and sometimes – as a cheap indie from debutant developers. Despite all the troubles, Cyberpunk 2077 can remain just a good game – though in a world where there is no Assassin’s Creed series, no Deus Ex, no Witcher 3 from the same CD Projekt Red.