The Usage and Revenue Statistics of Fortnite in 2020 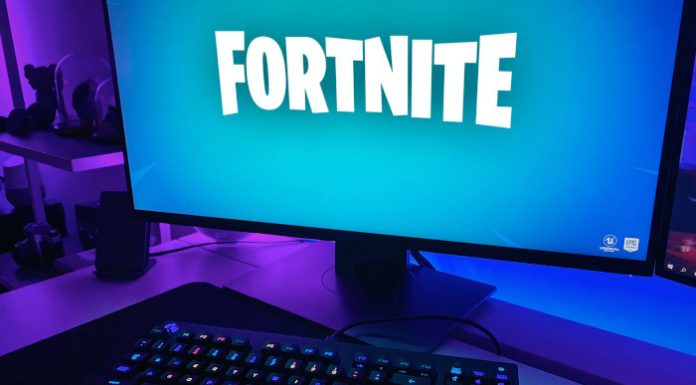 As we all know that Fortnite refers to a video game series, set in a post-apocalyptic, zombie-infested world. Produced by Epic Games, the game uses the company’s signature Unreal Engine. At present, there are two games that fall under the Fortnite umbrella: a team-based survival shooter called Fortnite: Save the World and Fortnite: Battle Royale, which as the name suggests is a last-person-standing game and became very famous in the past couple of years. Since then, Fortnite started to fall of and other Battle Royale games started to take the crown. Even games like Forza Horizon 4 started to dip into BR business and Call of Duty Modern Warfare started to lead the top.

The Fortnite battle royale was released in a paid-for early access version in July 2017. A free-to-play version was anticipated in late 2019, but Epic have since announced it will remain a ‘premium experience’ for every type of gamer. Currently, it is available for the PlayStation 4, Xbox One, Microsoft Windows, and macOS.

Just after its release, the real runaway success, it became one of the most played games on the planet. The player-vs-player, free-to-play game, launched in September 2017 is available on iOS, Android, and Nintendo Switch as well as the supported platforms, and can be played across platforms, a well-suited game for everyone. The concept was quite the same as it sees up to 100 players competing individually or in teams to be the last one/ones standing, combining shooting and construction elements in an animated intense world.

As the game is free-to-play, there is a range of in-app purchases available. These purchases largely give access to cosmetic updates to players’ characters, which are released in limited editions over 12-week seasons to give pleasant looks to the gameplay. Players must convert money into an in-game currency that is Vinderbucks (V-Bucks) to make these in-game purchases. Each of the seasons in the game has a loose narrative plot, and Epic is known to introduce a range of different game modes to add variation, featuring different team compositions or special add-ons to keep the game exciting.

Since the launch of Fortnite, worldwide millions of players have downloaded the game, which brings in hundreds of millions of dollars in revenue to the developing company every month. The revenue generated is big enough to score an official crossover with Avengers: Infinity War and Endgame.

As Fortnite had only been made available on the Play Store in April 2020, having only been available as direct download before then. According to Sensor Tower, the game’s future as a mobile app then, is in doubt leaving a $1.2 billion gap in the market. In October 2020, a US judge stated that Apple’s move was lawful and any lost revenue was Epic’s own fault and they have to compensate themselves.

The profile of any player gets updated and advanced with its achievements. The player performances get enhanced by the increased level of profile. There are online forums available where you can avail high-quality player profiles.

Are you a fanatic gaming enthusiast? Does your busy life schedule make it hard for you to spare time for your favorite games? Do...
Read more
Game

War and Order was the most loved strategy game in 2020 and it's still the same! The game is a mélange of tower defense,...
Read more
Game

We shall talk about making game animation. Frame-by-frame Animation Usually used in 2D games. For example, if you want to make an animation of a character...
Read more
Game

The release of the long-awaited Cyberpunk 2077 was accompanied by a loud scandal. Developers from the Polish studio CD Projekt Red fooled literally everyone:...
Read more
How To

Bored of Quarantine? Here’s The Checklist for Hosting a Virtual Party!

Quarantine was fun only for some time. You enjoyed spending some quality time with your family and did some fun activities while staying at...
Read more
Game

Symbols of optimism. According to the company, the audience will be more loyal to brands that cheer up. Accordingly, bright color palettes, rounded fonts,...
Read more