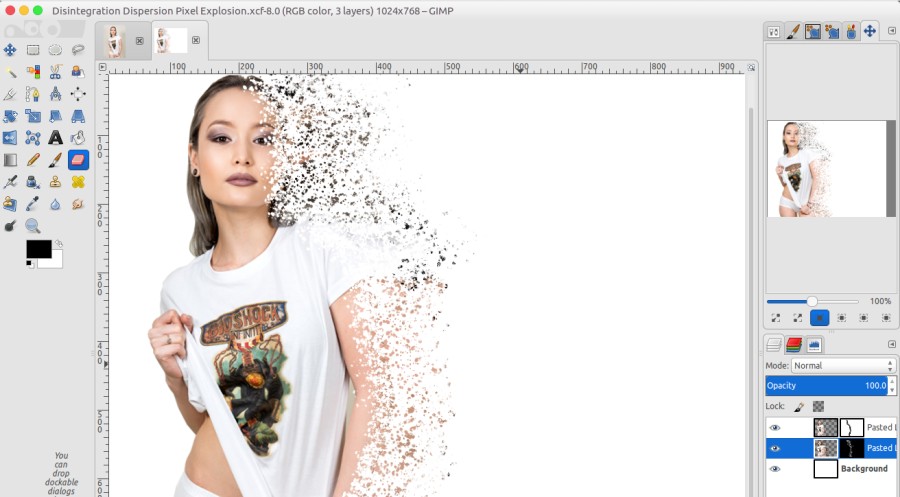 Have you watched the movie of “Avengers: Infinity War”?. The movie has a sad ending with Thanos finally succeed of wiping a half of human population. From the graphical aspect, you will see a bunch of stunning effects from the movie. One of which is on end section after Thanos snapping his fingers. People affected the spell disintegrate like dust.

In this tutorial, I am going to demonstrate how to create a disintegration effect like that one.

I am going to use a photo of a woman as the example. You can definitely you use any image, but if you want to use the same image as me you can download the photo which I include on end section of this tutorial.

Step 1: open the photo and make the selection

Step 2: create a new image and paste the object

The next step, you need to create a new image with a white background and paste the object you have cut to it. To do so, go to File -> New. One thing, use a landscape orientation when creating a new image. A 1024×768 image would be nice. Once you create a new image with a white background, go to Edit-> Paste as -> New Layer. For the rest of this tutorial, you will work on the tab of the new image you have just created so you can close the previous tab if you want.

Before stepping further to create the disintegration effect, use Scale Tool and Move Tool to set the scale and position of the object. Place it to the left or right of the canvas like the following. 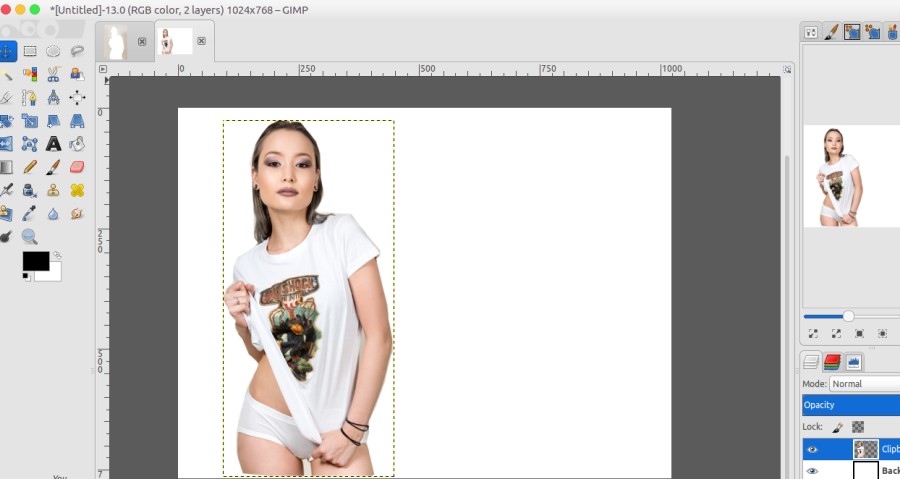 Once you are done scaling the image and setting its position, go to Layer -> Layer to Image Size.

This is the main section of this tutorial. Follow the steps below to apply the disintegration effect. 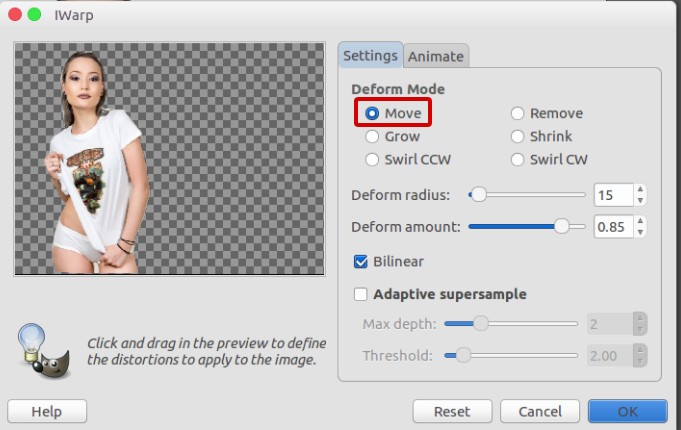 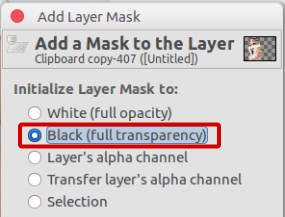 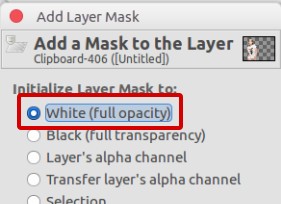 Done! Following is example of the disintegration effect I created. 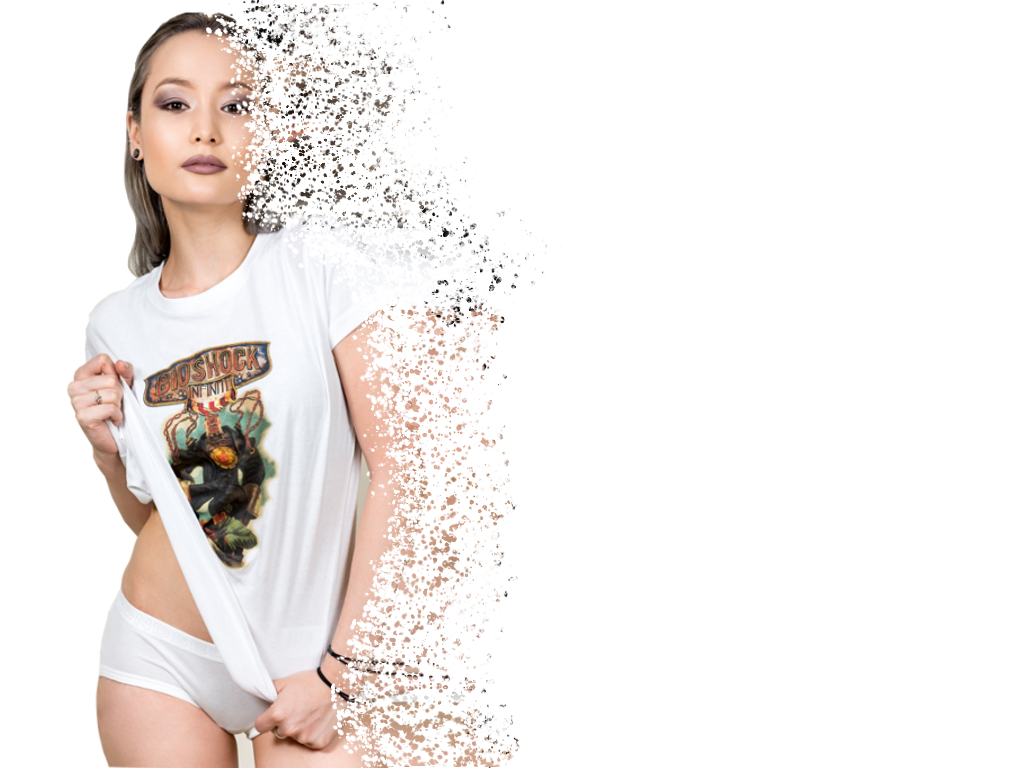