How to Turn Yourself Into Hulk with GIMP

How to Turn Yourself Into Hulk with GIMP 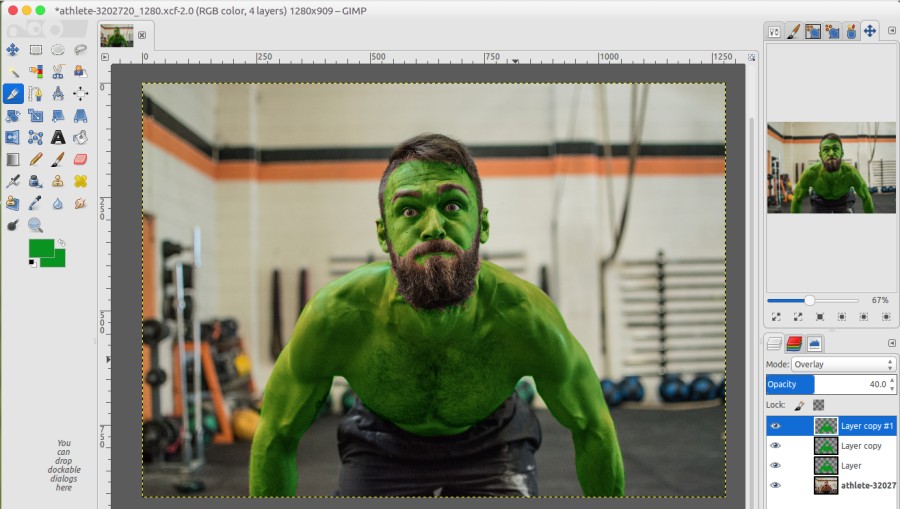 Everyone knows Hulk. He is one of the most popular Marvel characters. The man who always angry, but has an extraordinary power. At the time of writing, Hulk is being back in action through the “Avengers: Infinity War” movie, trying to stop Thanos from destroying half of the universe.

Joining the party of “Avengers: Infinity War” that is being an endemic, this tutorial will show you how to turn your photo into Hulk.

As usual, if you want to edit a photo the very first thing you need to do is to prepare the photo itself. Since you want to turn yourself into Hulk, a topless photo would be ideal. In this tutorial, I use a photo of a man who is exercising at the fitness center. 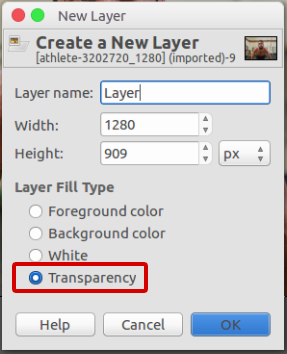 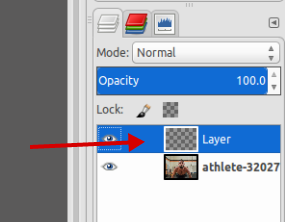 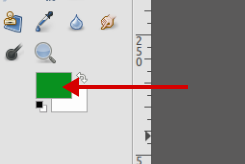 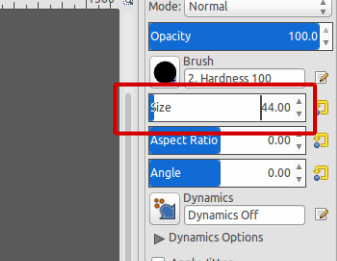 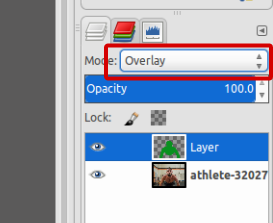 Once you are done with the brushing and the recovering process, duplicate the transparent layer to 2 or 3 to increase the green level. Also set the opacity of the duplicated layers until you get satisfied with the green level. Following is the example I created. 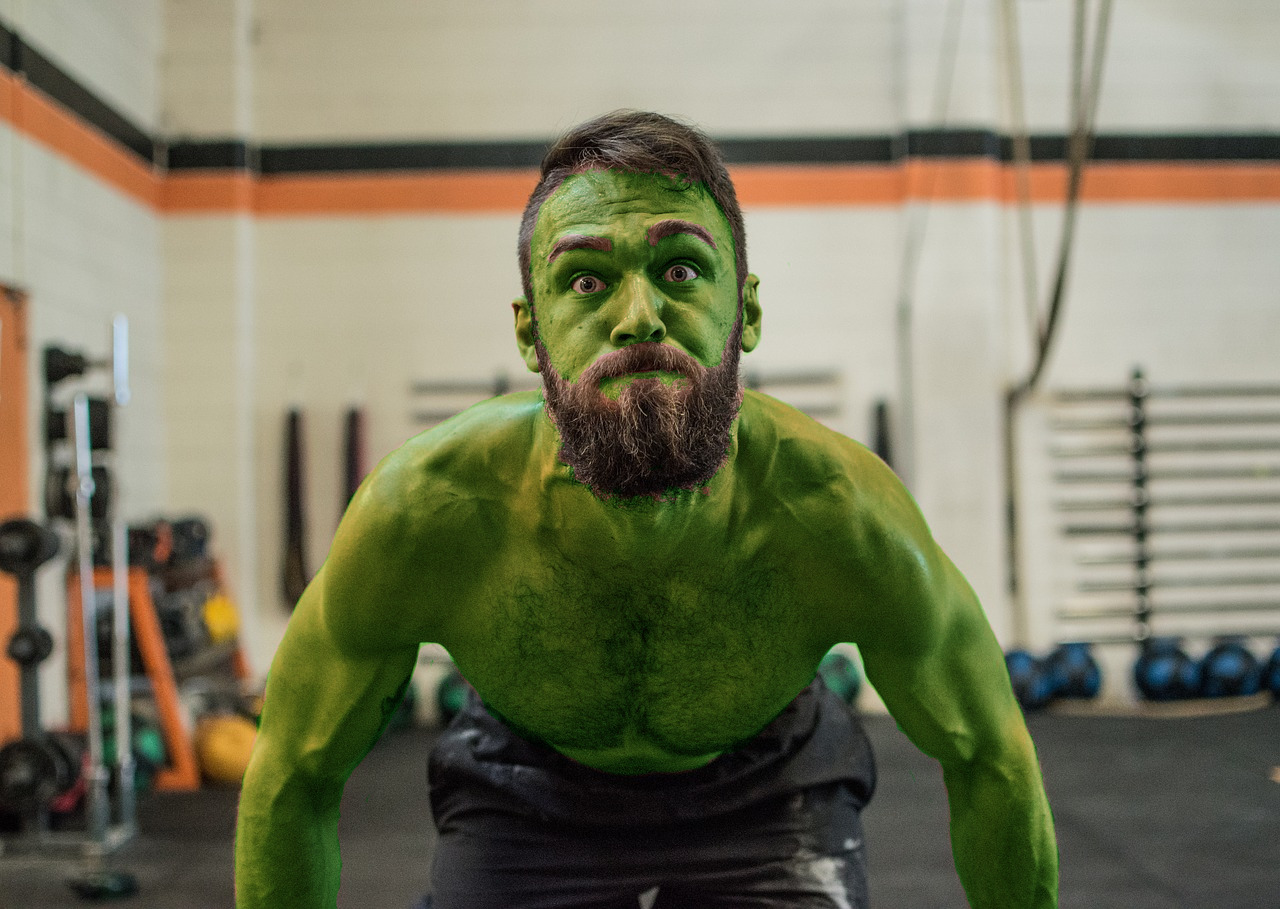