How to Block Someone on Gmail

HomeGmailHow to Block Someone on Gmail

How to Block Someone on Gmail 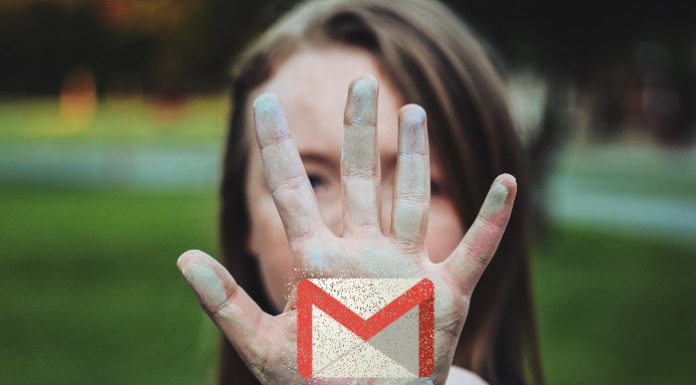 Not all emails coming to your inbox deserve your attention. You can ignore an email if you know the sender is someone you don’t want to make the communication with. In Gmail, you can block someone from sending you an email. If you blocked someone on Gmail, every email sent by the one you blocked will be automatically marked as spam and won’t appear in your inbox.

Blocking someone on the internet might sound vicious. But sometimes, you have no other options. If someone appears too annoying, blocking him/her is the best option. In the context of email, if someone you don’t know to send you emails over and over, offering something you don’t need, you have more than enough reason to block him/her.

To block someone on Gmail, first, open the email from the sender you want to block. Once the email is open, click the three-dot button on the right side of the email body and select Block “The Sender Name”.

How to unblock the blocked sender

If you change your mind or accidentally blocked someone, you can unblock him/her to allow his/her emails to appear on your inbox. As mentioned earlier, if you blocked someone on Gmail, every email sent by the one you blocked will be sent to the Spam folder automatically. To unblock someone you blocked, go to the Spam folder and find and open an email from the one you want to unblock. Click the three-dot button on the right side of the email body and select Unblock “The Sender Name”.

How to Search for Emails Between Two Dates in Gmail

How to Automatically Delete Emails from a Certain Sender in Gmail