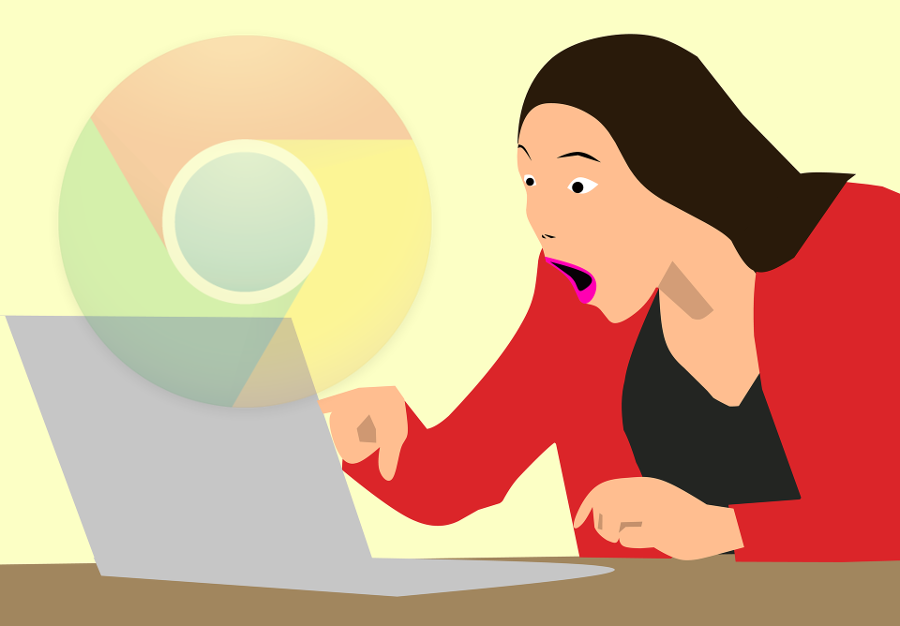 Unlike Opera, Google Chrome has no built-in VPN feature. But, there are several extensions you can install if you think you need a VPN. When do you need to use a VPN?

There are some situations where you need to browse the web using VPN. You probably want to access a website that is blocked by the authority in your country. The use of VPN is basically more than that. You can also, for instance, use VPN to securely access a corporate intranet while located outside the office.

Whatever your purpose of using VPN, if you are a Google Chrome user, here is the list of the best VPN extensions you can install and use. 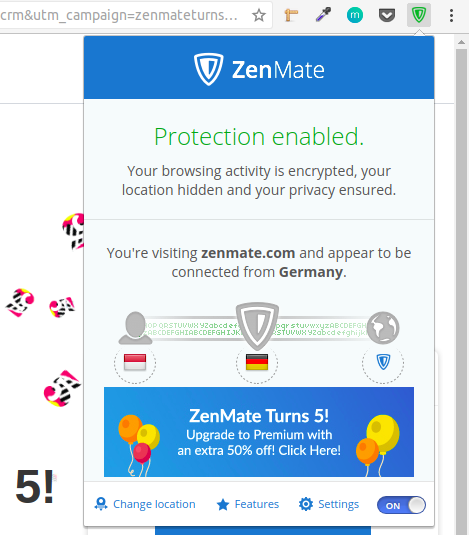 The first Chrome VPN extension you can try is ZenMate VPN. It is a freemium VPN that requires an account to use. There are about 30 different VPN server locations you can choose from, but free account is only allowed to choose four different servers. ZenMate VPN also comes with Malware Blocking and Tracking Protection features. However, those features are only available for premium account. 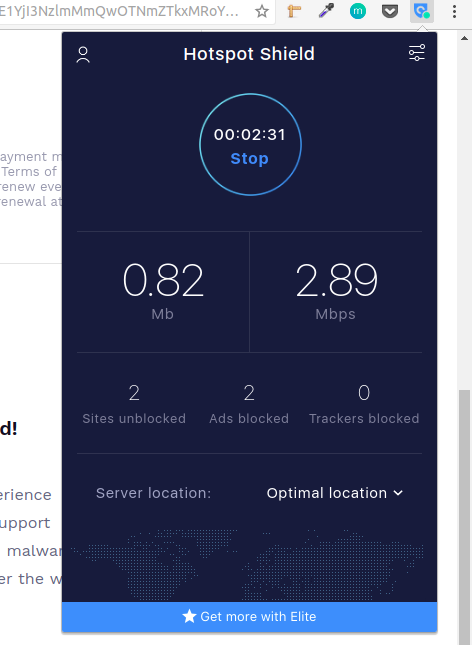 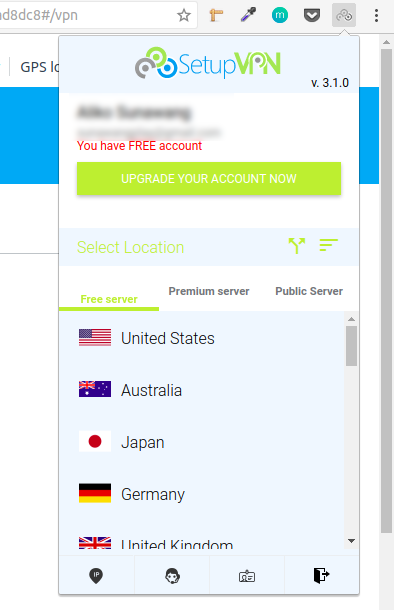 SetupVPN is also a freemium VPN extension for Google Chrome. Which means, you can use it for free. However, you are required to create an account in order to use it. There are about 24 free VPN servers offered by SetupVPN. This VPN extension features an IP lookup to enable you checking the IP address of the VPN server you are using. 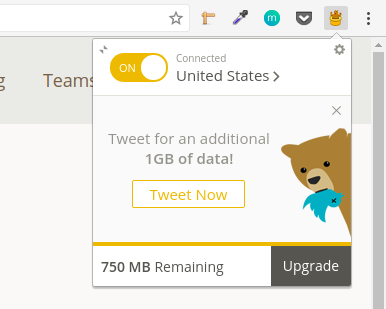 You can also use TunnelBear VPN for free, but creating an account is required. You will also have to work with a limited data quota if you stick to your free account. Free account of TunnelBear VPN is only given a 750 MB of data. You will get a 1 GB free additional data by making a tweet. There are about 22 different VPN server locations offered by TunnelBear VPN. All are free to use. 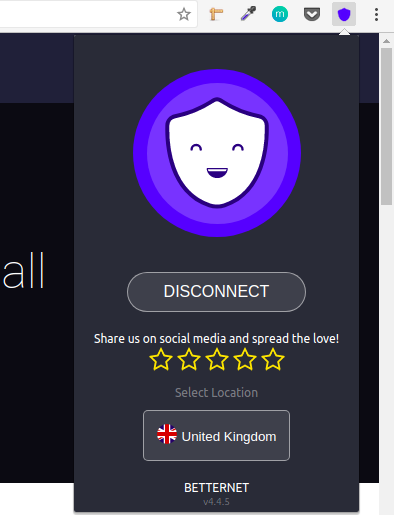 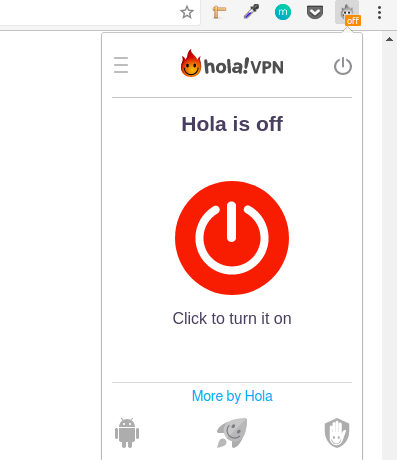 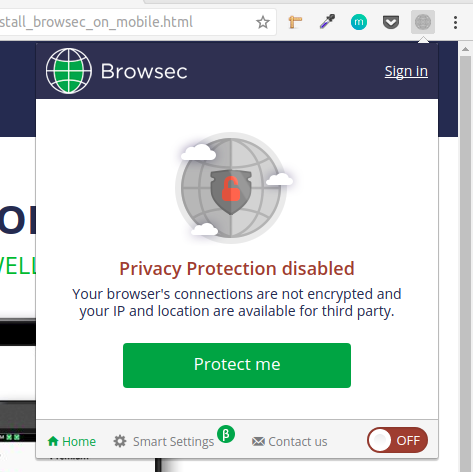 If you lazy enough to create an account to use a VPN extension then Browsec VPN is the stuff you are looking for. Browsec VPN is a freemium VPN that doesn’t require you to have an account to use it. But, there are more different VPN server locations you can choose if you upgrade your account, with a better internet quality. Free account of Browsec VPN is only allowed to select four different VPN server locations out of 35. Browsec VPN comes with a Smart Settings feature. You can use this feature to make an exception of websites that don’t need to use Browsec VPN. For instance, if you turned the Browsec VPN on but want to access bettertechtips.com without VPN, you can add bettertechtips.com on the list. Or, you can also specify a custom VPN server for certain websites. 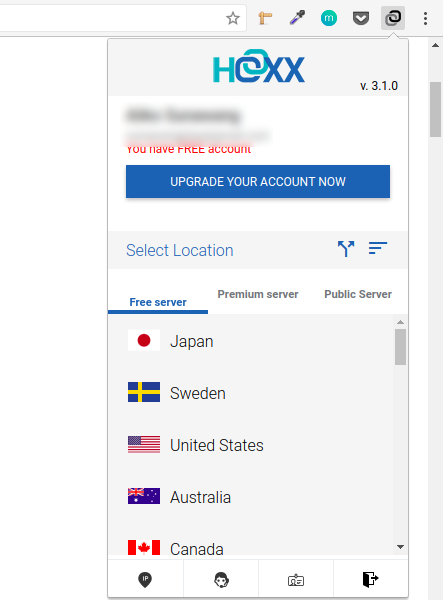